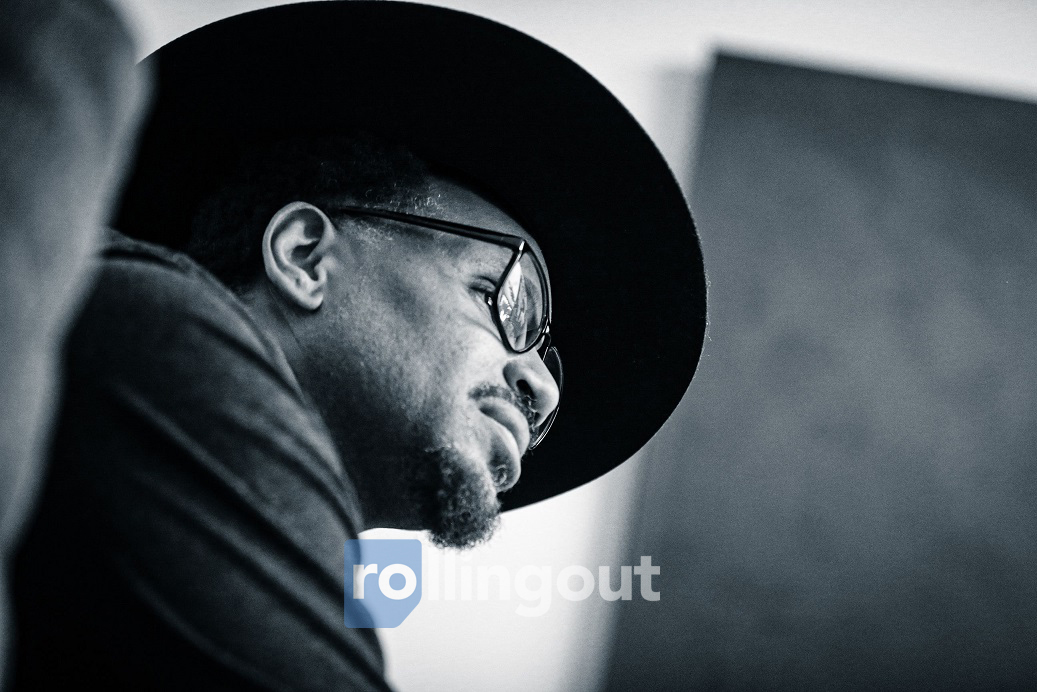 When Avant burst onto the scene two decades ago, he was thrust into a category most R&B newcomers never experience. At just 20 years old, his appeal was a sure thing, particularly for Magic Johnson Music, which signed him after his buzz broke the city limits of his native Cleveland. His swag spoke to the streets as much as it did the ladies, and that voice — it was eerily reminiscent of the guy many acknowledged as the modern-day King of R&B.

“He is a hell of an artist,” Avant says of R. Kelly, a man he has willfully cited as one of his biggest career inspirations. “When he got in, he took over. I mean, he ran a game. I saw that and was like, ‘Oh, that’s what R&B was in the ’90s — period. It was him, Babyface, Luther. Mike was really on the end of his situation… [So] kudos to the young man for doing what he did. … He inspired a lot of people.”

Based on his longevity and consistency, it’s safe to say Avant took the blueprint that was laid out for him and executed with the precision of a trained soldier. In the eight albums that he’s delivered to the public, he’s scored massive hits, including “My First Love,” “Makin Good Love,” “You And I” (featuring Keke Wyatt) and “Read Your Mind,” on his way to three platinum efforts, sometimes only months apart.

“I was dropping albums like every six months,” he says, remembering his insane work ethic back in the day. “And then you kind of feel like, ‘Yo, where the love at?’ I didn’t feel the appreciation for the talent and the love, so I said, ‘Let me just fall back and chill for a minute and see if they really want to hear from me.’ ”

That minute turned into a five-year hiatus, during which the songwriter dabbled a bit in acting and television writing (“Insecure”), then patiently waited on the demand for his services once again. “It was a blessing because a lot of people still want to hear that music — that real R&B music,” he says of his heavily anticipated return. “So, I just thank them, really, for actually slowing me down and relaxing me and [helping me] sit back [and] come up with some quality material [to] bring to the people.”

The result is Can We Fall In Love, Avant’s ninth album, and one many thought would never see the light of day due to rumors that he had developed lupus — a disease that is sometimes described as terminal. Many outlets reported the condition would take him six months into 2019. However, he categorically denies he has it.