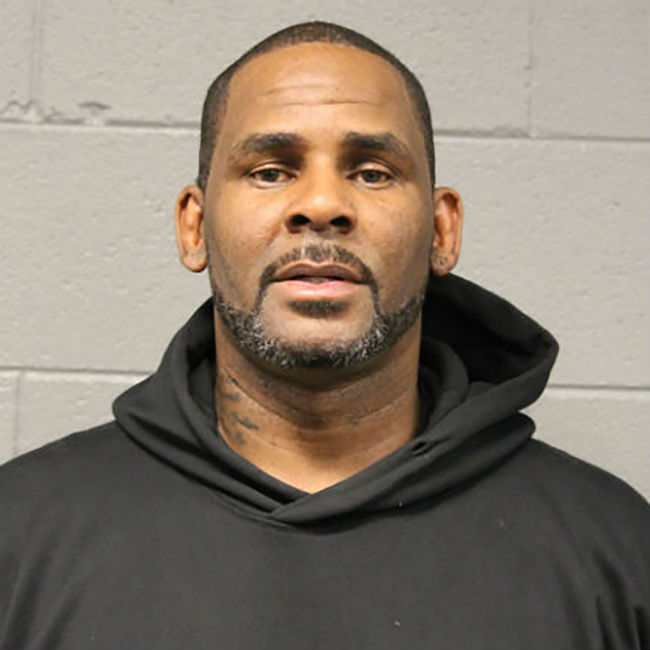 A request has been submitted for the jurors in R. Kelly‘s trial to be anonymous.

Federal prosecutors have filed legal documents in New York requesting the jury in the child pornography case is protected by armed guards and partially sequestered because they are concerned the disgraced singer’s team could pose a threat.

Documents obtained by TMZ explained officials want the jurors’ identities, addresses and places of employment to be concealed from both prosecutors and the defense, and asked for U.S. Marshals Service to escort them in and out of the courthouse.

They also want all members of the jury to eat lunch together so they’re not bombarded by intense media coverage.

They argued: “These measures are necessary to safeguard the jurors and the fair administration of process.”

The 53-year-old singer‘s lawyer insisted some of the proposed measures are “absurd.”

Steven Greenberg said: “It’s absurd not to know where people are from or what kind of employment they are engaging in. Those are essential things to understand — how people think and view things.

“Imagine if there’s an FBI agent on the jury or a district attorney or someone who works for a battered woman’s shelter. The stuff about Kelly tampering and being dangerous is just a regurgitation of their same argument which we disagreed with all along.”

However, he does support the proposal for the jury to be escorted in and out of the building.

He said: “They don’t have to put up with [the] circus of outside influences and agitators like the Weinstein jurors.”

The prosecution claim the “Ignition” hitmaker and his associates have previously made attempts to obstruct justice, branding the singer “the leader of a racketeering enterprise he created and used for decades to sexually abuse and exploit women and girls for his own sexual gratification, including through the use of bribery, kidnapping and forced labor.”

The judge has yet to sign off on the government’s request.