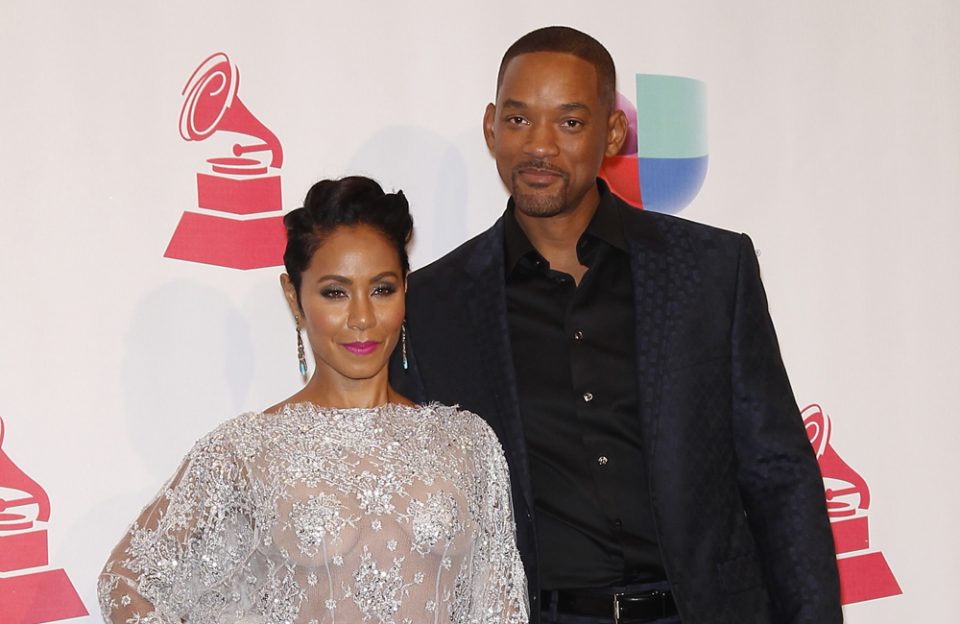 Will Smith admits that he was consumed with “raging jealously” while he was dating his Jada Pinkett back in the 1990s.

The 53-year-old Hollywood heavyweight has been stripping away layers of mystique surrounding his carefully cultivated persona in his new memoir Will. Smith revealed that he was “tortured by their connection,” regarding Pinkett Smith’s indefinable and unassailable bond with the late, legendary rapper Tupac Shakur.

“Though they were never intimate, their love for each other is legendary — they define ‘ride or die,’” Smith penned in the book, according to GQ. “In the beginning of our relationship, my mind was tortured by their connection. He was ‘PAC and I was me.”

The Oscar-winning star of I Am Legend and Men in Black said that as his and Jada’s relationship progressed, she began to devote less time with Tupac. Smith considered that moment of his life a “victory.”

“If she chose me over Tupac, there was no way I could be a coward,” Smith continued. “I have rarely felt more validated. I was in a room with Tupac on multiple occasions, but I never spoke to him. The way Jada loved ‘Pac rendered me incapable of being friends with him. I was too immature.”

Pinkett-Smith and 2Pac met each other when they were students at the Baltimore School for the Arts. The two remained close friends until Shakur’s passing in 1996. 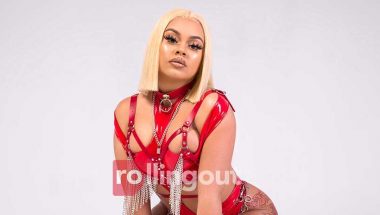 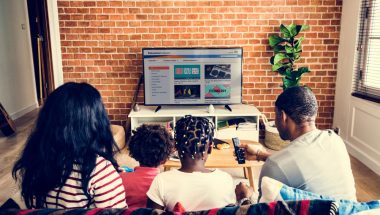 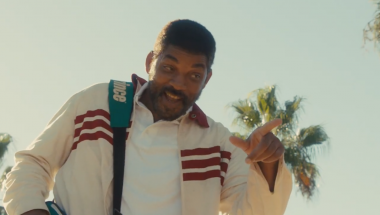 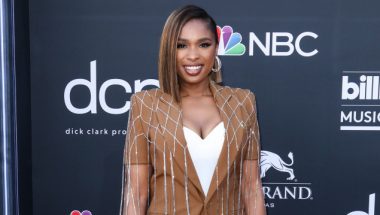 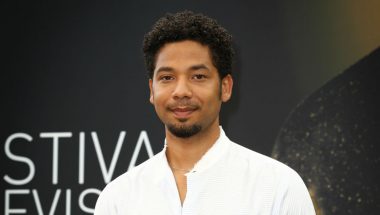 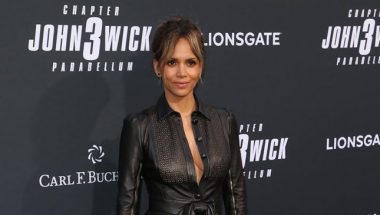