Actor Michael Anthony is the right man for the role 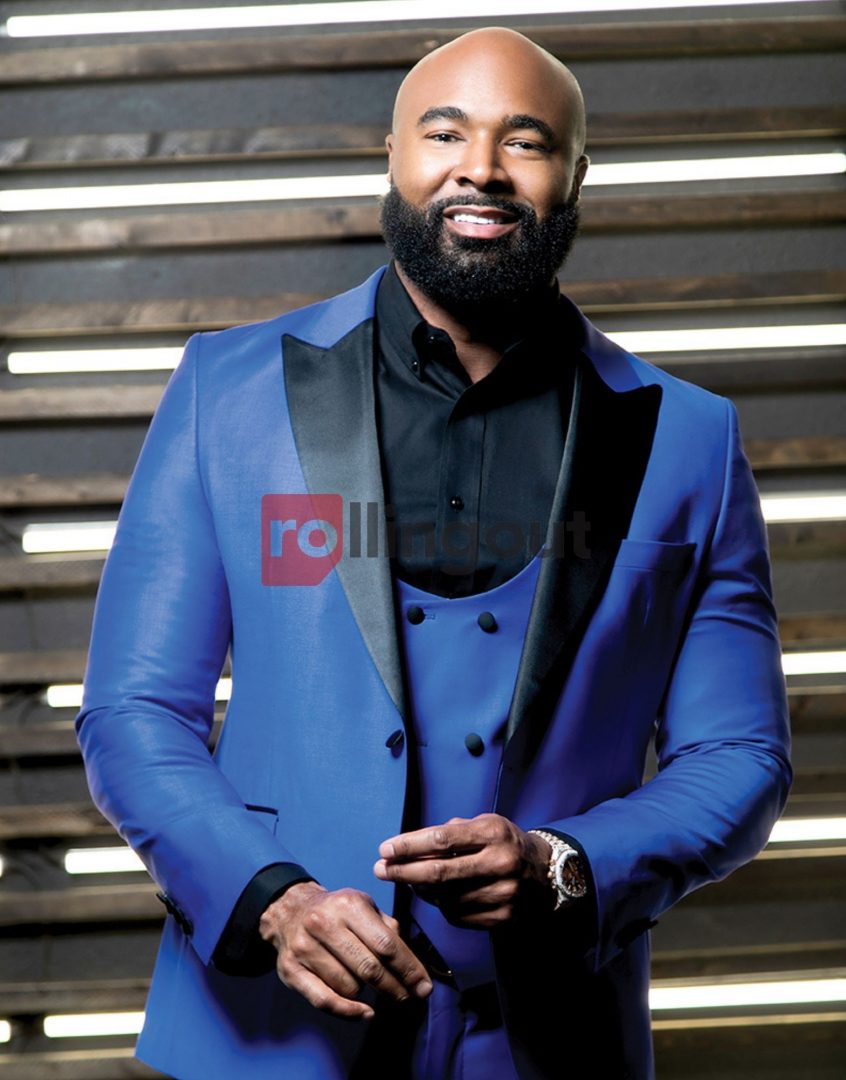 Michael Anthony caught the acting bug four years ago and in 2021, despite the pandemic, hit the ground running. Excited to have recently wrapped a Paramount film with Jerry Bruckheimer titled Secret Headquarters (to be released next year), Anthony had the opportunity to work with actors like Owen Wilson, Michael Pena, Jesse Williams and recalls several teachable moments on the set. As a new actor, having landed 16 speaking and co-star roles in less than one year, he has achieved a remarkable feat.

At one point during the past 18 months, Hollywood productions completely had to shut down due to the pandemic and COVID-19 guidelines. How does an actor accelerate under these circumstances? Rolling out was able to catch up with Anthony to get answers, talk about his passion for acting and more.

What was your biggest misconception about becoming a great actor?

The biggest misconception for me was about the audition process. It was about learning all these lines, when it’s really about capturing these moments. To all the actors out there, whenever you are auditioning for a role, the writer, producers or creators want you to bring to life the story. They don’t need you memorizing lines just to validate what they wrote. I thought it would be easy because I’m great at memorizing things. Being a songwriter for the past 16 years, writing songs with no pen and paper I thought, “This is going to be easy.” But I learned quickly it wasn’t just about memorizing lines. 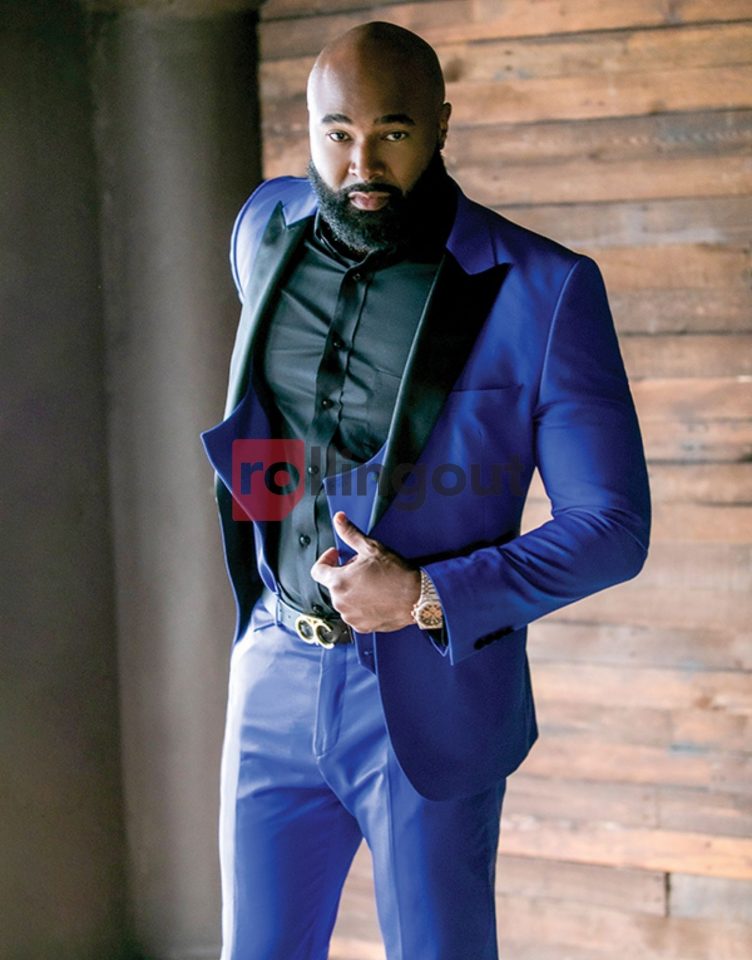 Are there any roles that you would turn down?

It has to match with my brand. I will turn a role down if I don’t feel like I can do justice to that role. There are certain roles I would never play. There are certain productions; like if I don’t feel it’s something I would have a good chemistry with, I won’t do it. If it’s going against the direction that I am going in, [I won’t do it]. In today’s time, it’s just like sports. Athletes back in the day just had to play on the team and the owner tells them what to do and that’s it. Nowadays, LeBron James, [and other athletes] determine where they will play and how much they will get paid. With social media, we have so much more power as entertainers to where we can turn [down] roles if it doesn’t fit our brand because we are a brand and not just actors.

I’ve turned down a lot of roles, actually. There are certain things I have written down that I won’t do. Certain lines I will not cross. I don’t care if it’s a billion dollars, I’m just not going to do it.

Are there any actors you would be intimidated to work with? 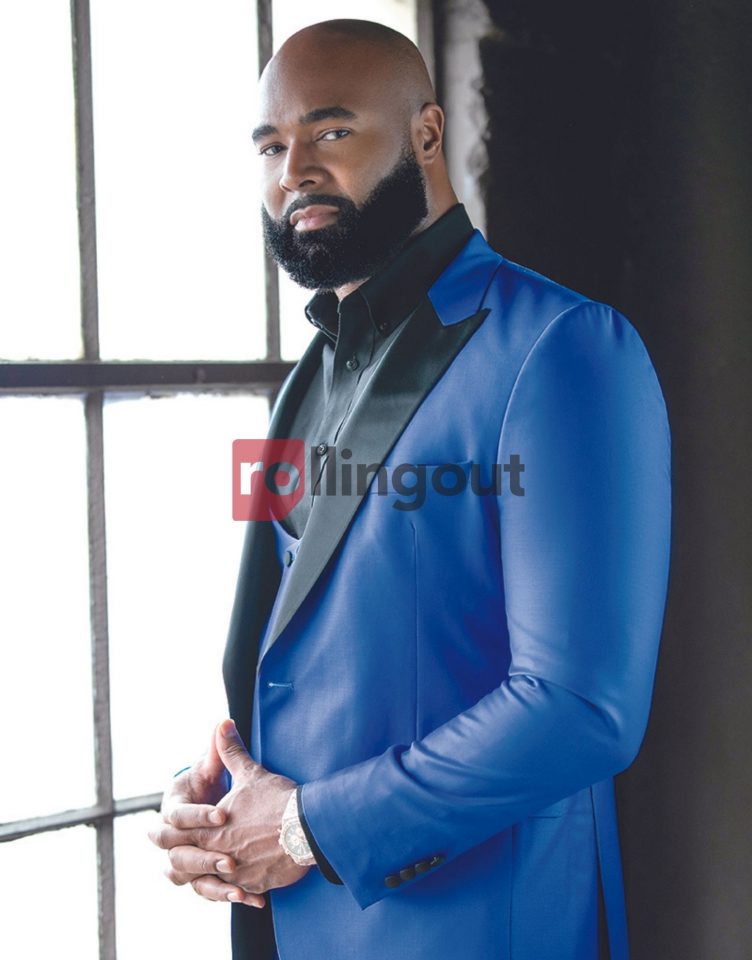 You recently attended the Hollywood and African Prestigious Awards in Los Angeles. Any wins?

Actually, we won Best Series for “Kings of Jo’Burg” on Netflix. We shot it in Johannesburg and they gave me the wonderful opportunity to become internationally known. I got a chance to work with the legendary Shona Ferguson, may he rest in peace. We lost him from COVID, an excellent man, and his wife Connie Ferguson is amazing. Shona also won “Best Actor.” We will film season two starting in February 2022.

What type of characters in a movie or television show speak to you and let you know you are the right man for the role?

Definitely I would say superhero, but one that would have more of the human element. Not the “I’m going to save the world” type but the everyday guy type of superhero, or the ex-professional athlete — that’s my lane too — and military-like special forces. I have experience in that as well. For me, anything I audition for and that I can connect with if I audition for it, then I’m the right guy for the role. I think I’m the right guy for all the roles [laughs].

Check out the entire interview below.