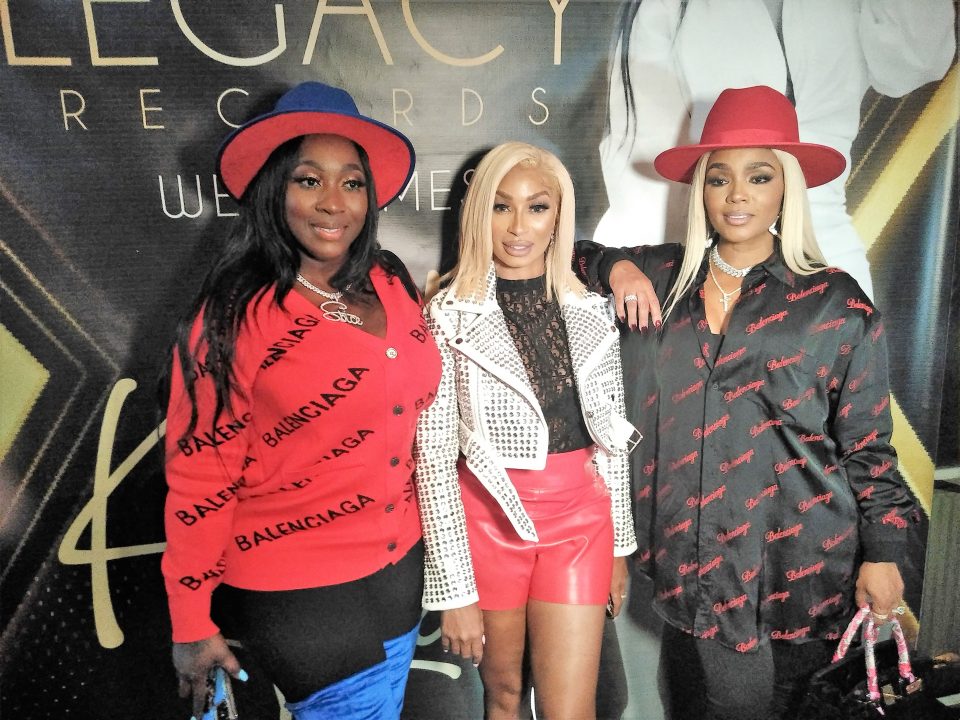 ATLANTA – Karlie Redd was the embodiment of her last name at her plush party at the Spice House restaurant to celebrate her new multimillion-dollar record deal. The supper soirée at the Midtown Atlanta eatery was flush with red roses and scarlet balloons, and the crimson-colored decorations on the main table emitted an aura of luxuriousness.

Redd, the incandescent star of “Love & Hip Hop Atlanta,” was fire-engine hot as she promenaded into the establishment flossing chic cherry-colored shorts and a sequined silver jacket, then took her rightful place beside Legacy Records owner Keishia McLeod.

McCleod told rolling out that her company made it a priority to sign the indefatigable and multi-hyphenate Redd who is a rapper, singer, actress, reality TV star, boutique store owner, morning radio show host, sexologist and co-proprietor of Atlanta’s Johnny’s Chicken & Waffles with singer Ne-Yo and his wife Crystal.

“She has accomplished what 10 women have already accomplished. And what she has been doing recently tells me that she’s just getting started. And that gets me excited to get behind her. So I like working with strong women that never get tired.” 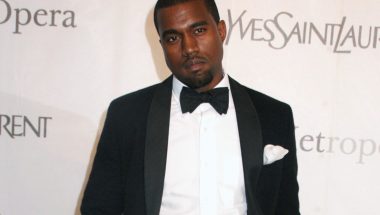 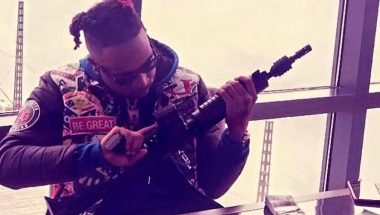 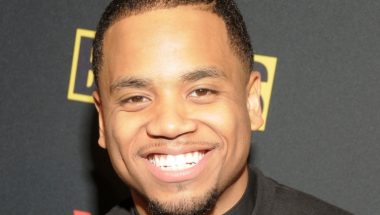 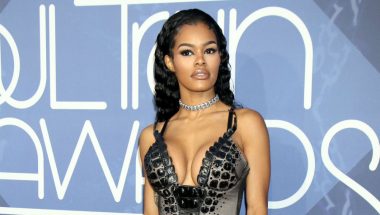 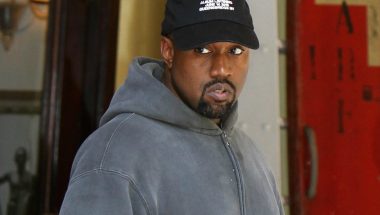 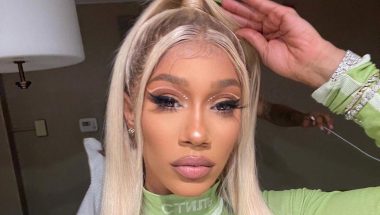