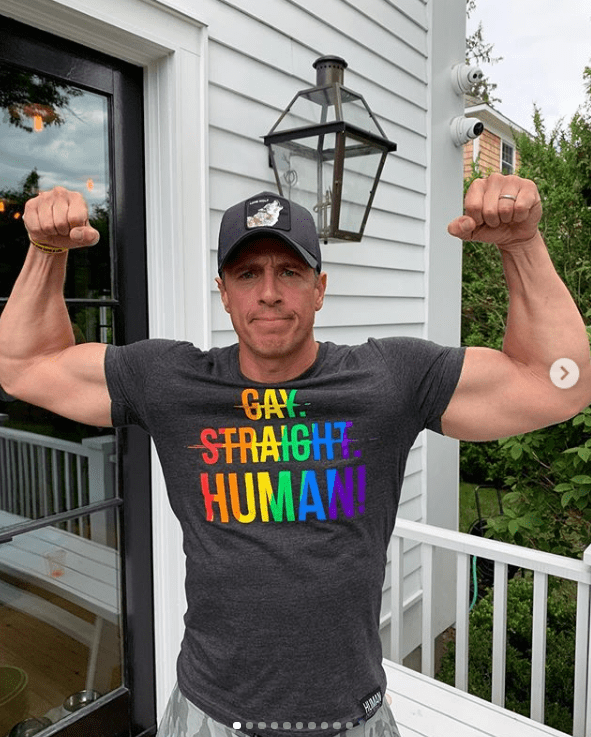 CNN’s star anchor Chris Cuomo has been suspended by the network indefinitely. CNN only recently learned that Chris Cuomo played a much larger and complex role than he led on to in advising his brother former New York governor Andrew Cuomo against multiple accusations of sexual harassment, CNBC reports.

Andrew Cuomo resigned on Aug. 24, 2021, under intense state and national pressure, just before the state Senate was set to begin official proceedings to impeach him from office.

CNN made the decision following the release of investigative documents compiled by the office of New York Attorney General Letitia James. Her findings, released on Monday, Nov. 29, 2021, concluded that Chris Cuomo was the leader in advising his brother, ex-Gov. Andrew Cuomo, on how to respond to the litany of sexual harassment charges.

“The New York Attorney General’s office released transcripts and exhibits Monday that shed new light on Chris Cuomo’s involvement in his brother’s defense,” a CNN spokeswoman said in an email to CNBC. “The documents, which we were not privy to before their public release, raise serious questions.

“When Chris admitted to us that he had offered advice to his brother’s staff, he broke our rules and we acknowledged that publicly,” the spokesperson continued.

“But we also appreciated the unique position he was in and understood his need to put family first and job second. However, these documents point to a greater level of involvement in his brother’s efforts than we previously knew. As a result, we have suspended Chris indefinitely, pending further evaluation.”

CNN gave no official timetable to determine whether the news station will suspend Cuomo for a specific number of days or terminate his employment. 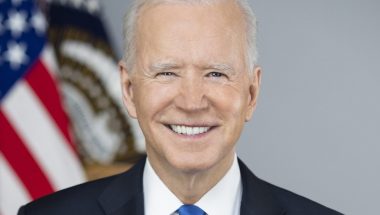 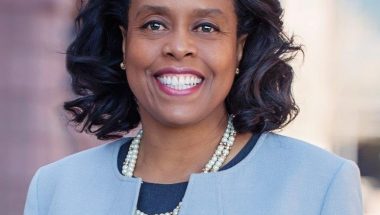 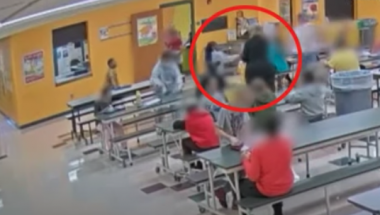 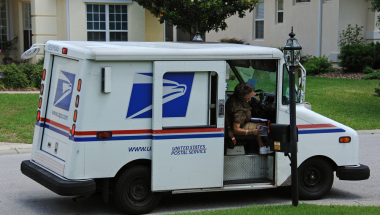 Postal workers will deliver free life-saving COVID tests to you 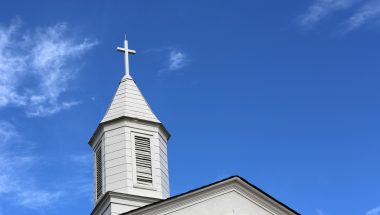