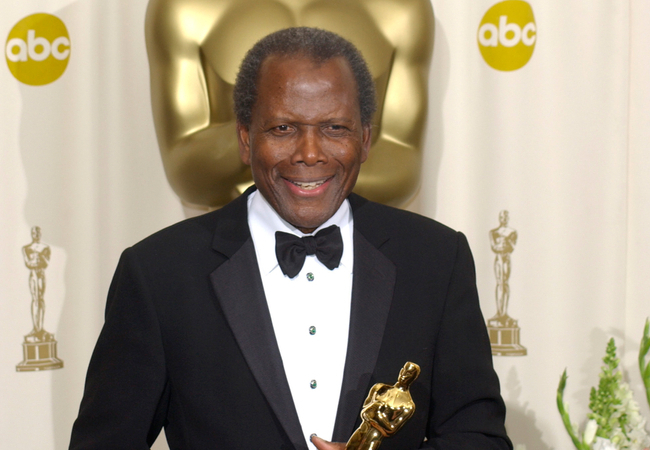 Sidney Poitier has died. He was 94.

The Guess Who’s Coming to Dinner actor was the first Black winner of the Best Actor Oscar for his work in Lilies of the Field.

Fred Mitchell, the minister of foreign affairs for the Bahamas, said: “We’ve lost a great a Bahamian and I’ve lost a personal friend,” according to Eyewitness News Bahamas.

A cause of death has not yet been revealed.

Poitier grew up in the Bahamas but was granted U.S. citizenship after being born unexpectedly in Miami while his parents were visiting. He relocated to America when he was 15, landing his first movie role in 1955’s Blackboard Jungle.

He was first nominated for an Oscar in 1958 for The Defiant Ones and made history with his win six years later.

When Denzel Washington became the second Black actor to take the accolade in 2001 for Training Day, he paid tribute to Poitier.

Washington said during his acceptance speech: “I’ll always be chasing you, Sidney. I’ll always be following in your footsteps. There’s nothing I would rather do, sir.”

And earlier this week, Washngton expressed sadness he had never made a movie with the To Sir, with Love actor, who was retired.

He said: “God bless him — he’s still here, but yeah, I missed that opportunity.”

Poitier — who was married to Juanita Hardy from 1960 to 1965 and Joanna Shimkus from 1976 to his death —- is survived by six children, eight grandchildren and three great-grandchildren.

Last month, it was announced he would be the subject of a new Broadway play. 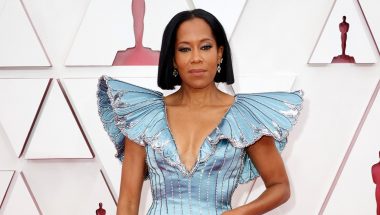 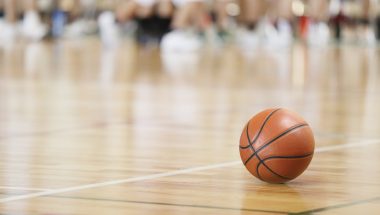 Lusia Harris, only woman to be drafted by the NBA, dies at 66 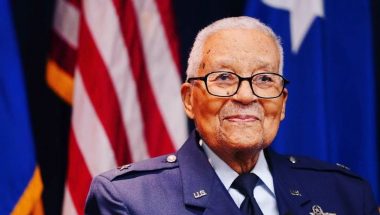 Charles McGee, 1 of the last Tuskegee Airmen, dies at 102 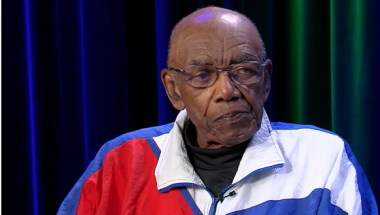