Outside has once again opened, which gives corporations another opportunity to prove they care about the Black community’s progress 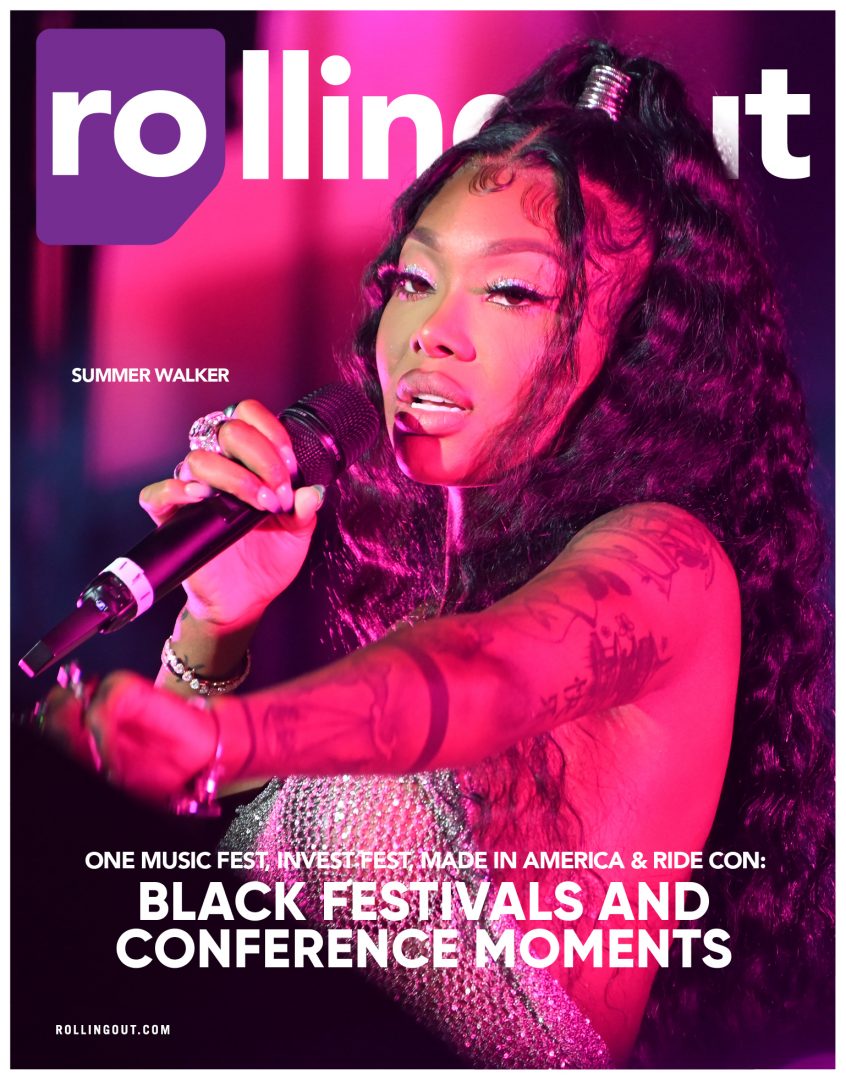 Thousands of fans packed Caesars Superdome, anxiously awaiting the arrival of the legendary Janet Jackson to grace the stage on July 2 in New Orleans. Jackson was this year’s headliner for the Essence Festival of Culture. Those in attendance perhaps embraced the moment with more enthusiasm and fervor than in years prior, since signature events like the Essence Festival were put on pause for over two years due to the COVID-19 pandemic.

Thanks to increased understanding and relaxed social protocols for the deadly disease along with vaccines and access to rapid testing, Black festivals and in-person revelry have returned to summertime venues.

On the weekend of Juneteenth, Pharrell hosted his Something in the Water Festival in Washington, D.C., which was moved from its pre-pandemic home of Virginia Beach after his cousin Donovan Lynch, 25, was killed in the state and authorities claimed the killing may have been justified as he was allegedly “brandishing a handgun” before the fatal attack.

The next week marked the full return of the BET Awards in Los Angeles, two years after Amanda Seales hosted the awards show completely virtually from her bedroom. BET Awards weekend kicked off with its usual flair as Ray J’s opening performance of “One Wish” — just prior to the controversial Omarion-Mario Verzuz — and it featured some of the industry’s biggest names including Ye, Diddy, Mariah Carey, Mary J. Blige, Babyface and Bruno Mars.

All roads to the aforementioned events lead to the Fourth of July weekend in New Orleans for the Essence Festival of Culture, officially denoting that Black America has moved out of the isolation COVID created into a new norm that includes navigating and living with the ever-present risk of contracting the disease. Isolated or not, the time continues when the desire for social gatherings and cultural celebrations on hot summer days cannot be repressed. The Black community’s need for experiences like the Essence Festival of Culture, the BET Awards, the ONE Musicfest and RIDE Con are mainstays of the social season for millions of music lovers.

Black entrepreneurs and Black companies like Earn Your Leisure, J. Carter and ONE Musicfest, and the National Association of Black Journalists have all created experiences for Black people to acknowledge accomplishments, engage themselves and contribute to the lives of Black Americans.

But with that great responsibility comes an even greater need for funding. The sponsorship of culture’s biggest moments this summer have made it possible to showcase genius, promote inclusion and provide opportunities for uplifting and engaging communities of color. Sponsorships allow entrepreneurs who see opportunity and the possibilities to parlay these events into larger lifestyle opportunities for creativity, growth and cultural development.

The free Essence Festival of Culture convention featured booths and stations from corporations like McDonald’s, Target, Ford and AT&T. Latto performed at the Coca-Cola stage; Jacquees performed at the McDonald’s stage, and Ashanti performed a few of her classic records on the AT&T platform as part of the company’s “Dream in Black” campaign.

One of the bright spots in the pandemic exile was the attention focused on the value of the Black dollar. The summer of 2020 provided a spotlight on one of the most important protests in modern history with Black Lives Matter, sparked by the death of George Floyd.

Protesters turned to capitalism to help illuminate and address the inequities of the quality of life in the Black community and significant numbers of titans of commerce pledged their allegiance to the cause and committed to assisting Black businesses and entrepreneurs. Two years later, many major corporations reportedly have seen and acknowledged the great value and return of removing racial barriers at ad agencies and marketing companies by supporting Black creators and festivals.

Without corporate support, Black people don’t get moments like the “Million Dollars Worth of Game” podcast holding a live taping at the BET House, or Mariah Carey surprising Latto during a BET Awards performance, or Diddy giving $2 million to HBCUs on live national television. Major moments like the Essence Festival of Culture’s recent panel discussion featuring Vice President Kamala Harris and Keke Palmer, the reunion of Lauryn Hill and Wyclef Jean for a poignant and powerful performance at the much-lauded event, and countless other great memories might not have happened had those special supporters not rejoined the entertainment effort.

So for ONE Musicfest’s Oct. 8-9 return, RIDE Con’s Innovation and Technology Conference on Sept. 23-24, the return of the NABJ Conference in Las Vegas after a two-year hiatus from Aug. 3-7, Earn Your Leisure’s Invest Fest from Aug. 5-7, and Made In America on Sept. 3-4, it is of the utmost importance that major corporations continue to put their money where their mouths and ours are.