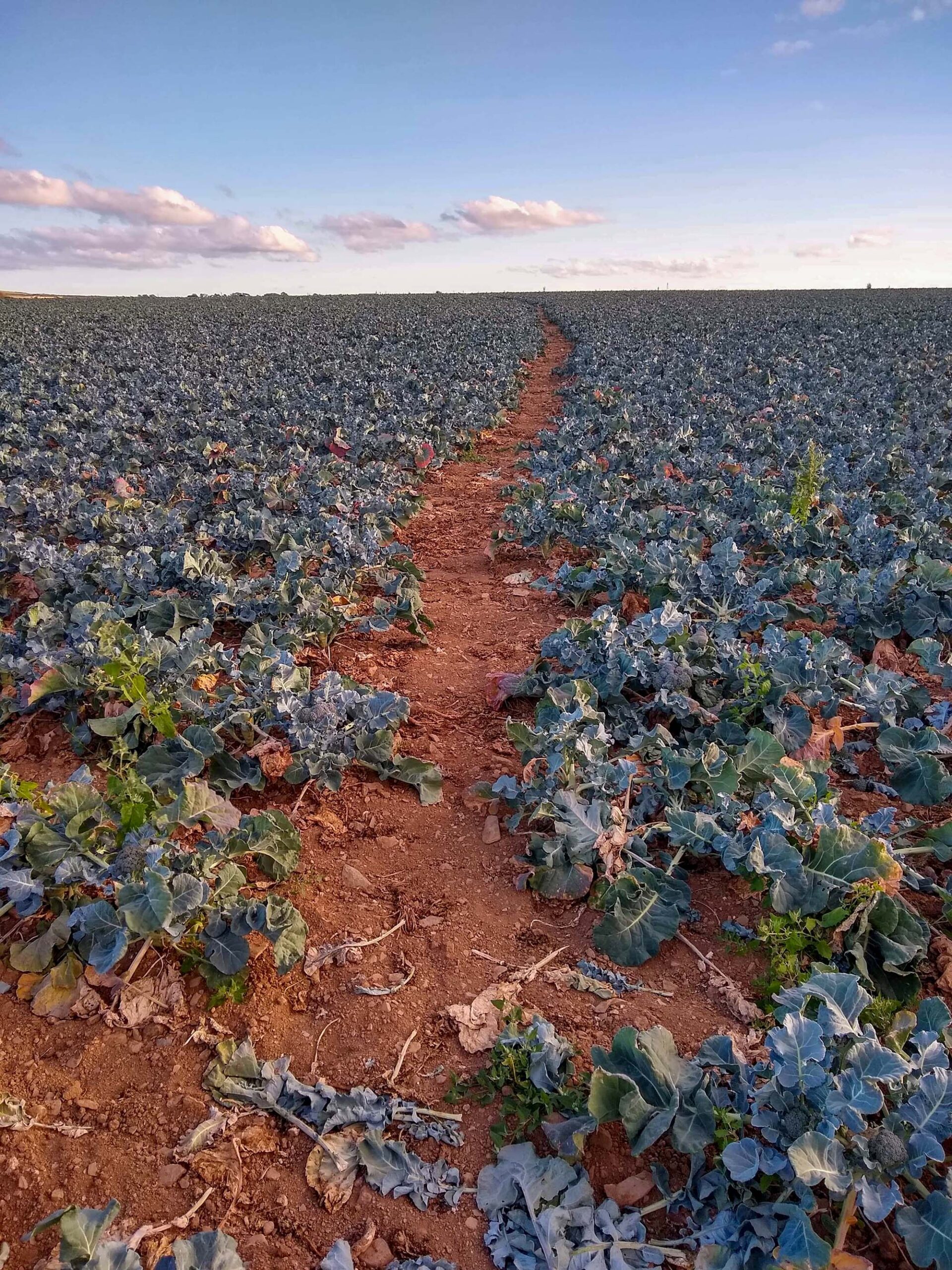 A farmer has cleared a path through his crops after being threatened with a lawsuit for blocking access to hikers.

The Open Spaces Society claims the threat of legal action came after Cornwall Council failed in its attempts to re-open the path.

The Society says sidewalk 16 in St Ervan, in Cornwall, England, in the United Kingdom, has been reported blocked several times over many years.

It is illegal in the U.K. to obstruct a public sidewalk and landowners who construct obstacles should be charged for any work to remove them.

The council apparently eventually removed these obstacles in October 2021 but the farmer was never charged.

A freedom of information request by the OSS found that taxpayers had been charged 24,946 British pounds ($35,500) for the work to clear it.

The group say he then re-planted crops over the path this year which was the ‘final straw’ and it threatened a lawsuit.

Lucy Wilson, a local representative for the OSS, had been leading efforts to get the path cleared.

She visited the area last month and found the path across the two fields to be obstructed by crops – brassicas and cereal.

She explained: “We are delighted that the landowner acted so promptly when threatened with legal action.

“If only Cornwall Council could show similar resolution about going to court, it would get many more paths reopened much more quickly.

“The landowner had previously obstructed the public right of way but rather than enforce against the landowner, Cornwall Council stood down its enforcement team.

“Instead they carried out works through Cormac in 2021, using public money to deal with obstructions, instead of recharging the landowner.”

Helen Clayton, case officer for the Open Spaces Society, added: “The threat of legal action directly against the landowner in this case was very much a last resort,

“But we considered it necessary after Cornwall Council failed to do anything in response to requests that it exercise its duty to keep the path free of obstructions.

“We congratulate Lucy for her diligence, and we are pleased that the public can now enjoy the path freely.”

The post Farmer Cleared A Path Through His Crops After A Lawsuit Threat For Blocking Access To Hikers appeared first on Zenger News.