Singing megastar Taylor Swift and rapper Lil Nas X were once again, the big winners at the 2022 MTV Music Awards while Nicki Minaj earned a career achievement award for her body of music,

One of the evening’s biggest highlights came when Minaj won the treasured Michael Jackson Video Vanguard Award for creating a cadre of critically-acclaimed short films. The “Moment 4 Life” rapper has garnered 17 VMA nominations and launched into her spotlight performance on Sunday night with a medley of hits including “Super Bass” and her latest smash hit, “Super Freaky Girl.”

While she accepted her career award, Minaj took a moment to give shoutouts to Michael Jackson and Whitney Houston while imploring fans to tend to their mental health. Both Jackson and Houston were famously embroiled in debilitating mental situations before their premature passings.

“I wish people took mental health seriously, even for those who seem to have perfect lives,” Minaj said of the late music megastars.

Take a look at the winners of the 2022 MTV MVAs, according to mtv.com:

VIDEO OF THE YEAR

ARTIST OF THE YEAR

SONG OF THE YEAR

Billie Eilish — “Happier Than Ever”

Måneskin — “I WANNA BE YOUR SLAVE”

GROUP OF THE YEAR

SONG OF THE SUMMER 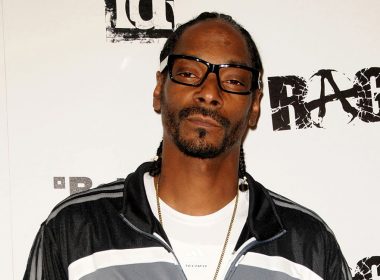 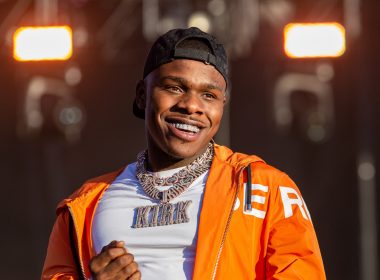 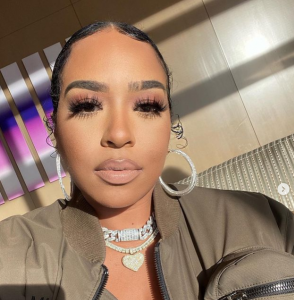 Rapper K Hill270 shares how he's bringing the smoke to Kentucky
We use cookies on our website to give you the most relevant experience by remembering your preferences and repeat visits. By clicking “Accept”, you consent to the use of ALL the cookies.
Do not sell my personal information.
Cookie SettingsAccept
Manage consent