The relationship between HIV and drugs usage in Black Community is unfortunate. 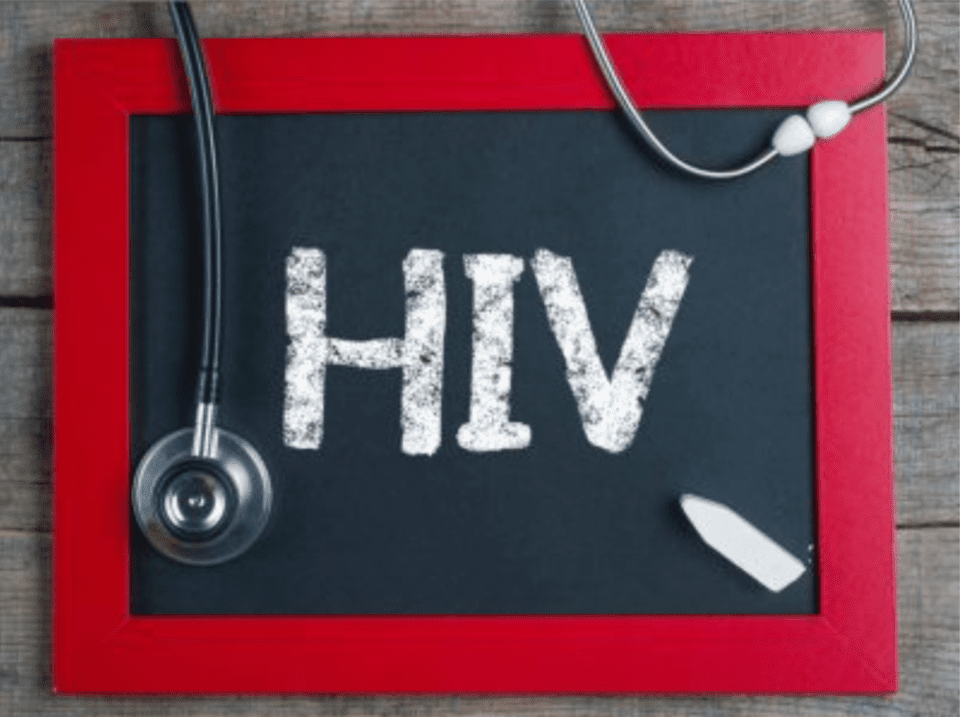 There is an unfortunate and sinister relationship between HIV and drug usage in black and brown communities. The Centers for Disease Control and Prevention report that among people who inject drugs, rates of HIV are 20 times higher than the rate in the general population. This is largely due to the fact that people who inject drugs are more likely to have sex without using condoms, which increases their risk of HIV infection.

The CDC also reports that one in every 32 Black women in the United States will be diagnosed with HIV in their lifetime, compared to one in 189 white women.

Injection drug use is also a common way of transmitting HIV among people who are incarcerated.

So coupled with Black and Brown people’s incarceration rate and the social and systemic ills that too often lead to both drug abuse and subsequent incarceration in minority communities, it’s almost a given that HIV rates are remarkably higher. HIV is may also be transmitted from mother to child during pregnancy or breastfeeding.

There are a few things that Black women can do to protect themselves from HIV:

-Use condoms or dental dams during sex, avoid sharing needles, and get tested for HIV regularly.

-Knowing their HIV status and that of their partners.

– Additionally, the use of pre-exposure prophylaxis (PreP) drugs may also be a valuable way for some people to protect themselves from HIV

But for women who suspect they may have been exposed or contracted the virus it is important to see a professional and get tested immediately.

Some people may find getting an HIV test to be a valuable way to protect themselves from HIV, while others may not feel that it is necessary. . Ultimately, the best way to determine the value of an HIV test or PreP for any given individual is to speak with a healthcare professional.

If you test positive for HIV, the next steps depend on a number of factors, including your stage of HIV infection, how well you are taking care of yourself and whether you are currently taking HIV medicines. People who are newly infected with HIV (within the first few weeks or months after infection) and people with a high viral load (meaning a lot of virus in their blood) are more likely to pass HIV on to others. Taking HIV medicines can help reduce the amount of virus in the body and can help protect the person’s health.

If you are not currently taking HIV medicines, your doctor may prescribe them for you. You will need to take the medicines every day, exactly as prescribed. It is very important to take all of the medicines, even if you feel better. If you stop taking the medicines, the virus may become resistant to the drugs and you may become sick again.

People with HIV should see a doctor at least every three months to check their health and to see if they need to change their HIV medicines.