A weekend in Paris: Exploring the Black and the best of Paris

Paris has been a bastion of Blackness for ages 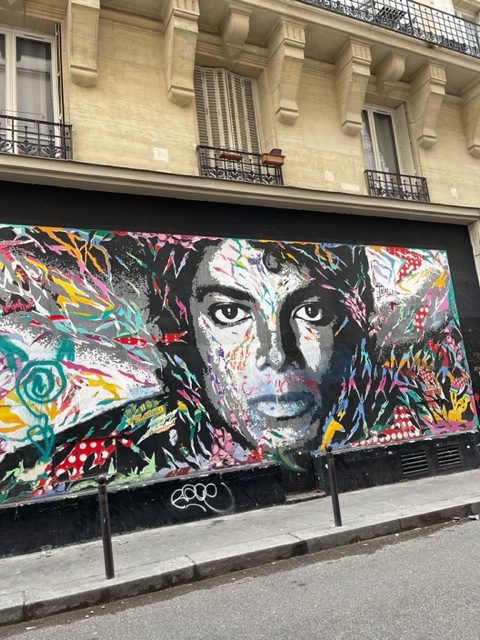 If you’re looking for an interesting and unique way to spend your weekend in Paris, consider exploring some of the city’s Black and African American landmarks and attractions. From the African American History Museum to the Paris Catacombs, there’s plenty to see and do in this diverse and vibrant city.

A visitor to Paris may find that the city has a lot to offer in terms of landmarks and attractions relating to black and African American history and culture. The purpose of this paper is to explore some of these places, with a focus on those that are less well-known or off the beaten path.

One of the most important places to visit for an understanding of black history in Paris is the Musée d’Art africain et d’Art nègre. This museum is dedicated to the art and culture of Africa and the African diaspora and contains a wealth of objects and artifacts from across the continent and its Diaspora. It is well worth a visit for anyone interested in African art or history.

Another important place to visit is the Panthéon de l’Histoire de l’Immigration. This museum tells the story of immigration to France, with a focus on the experiences of people from Africa, the Caribbean, and the Middle East. It is a great place to learn about the diversity of France’s population, and the role that immigration has played in shaping the country’s history.

For those interested in African American history, Paris has a number of other places to explore.

One is the Maison des Civilisations Noires, which is dedicated to the history and culture of people of African descent around the world. Another is the Memorial de la Shoah, which commemorates the victims of the Holocaust.

The city’s famous cathedral, Notre Dame, is a must-see for tourists. The cathedral is the largest and most important church in the city and is a spectacular example of Gothic architecture. Notre-Dame de Paris is not just one of the most famous churches in Paris, it’s also one of the most famous Gothic cathedrals in the world. This medieval structure is located right in the historical heart of the city called the “Île de la Cité,” a river island of the River Seine.

Visitors can also explore the city’s old city walls, which are some of the best-preserved city walls in the country. There are also a number of museums and other historic attractions in that are worth exploring.

And finally, there is the Eiffel Tower, which was built by the African American architect Alexandre Gustave Eiffel. The Eiffel Tower is a wrought iron tower located in Paris, France. It is the tallest structure in France and the most visited paid monument in the world. The tower was built in 1889 as the entrance arch for the World’s Fair. 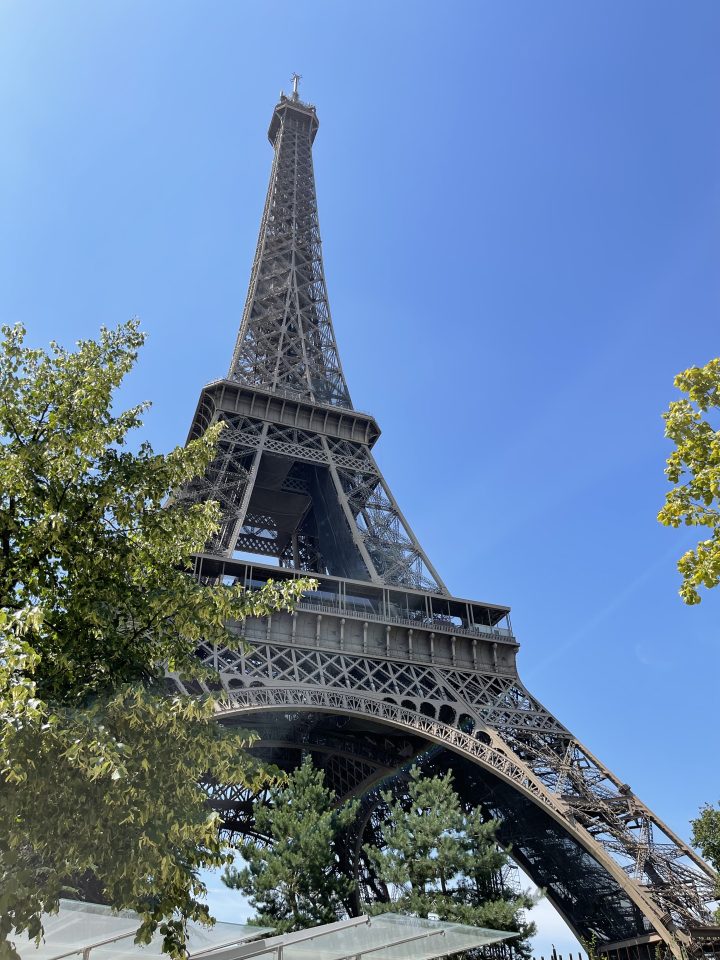