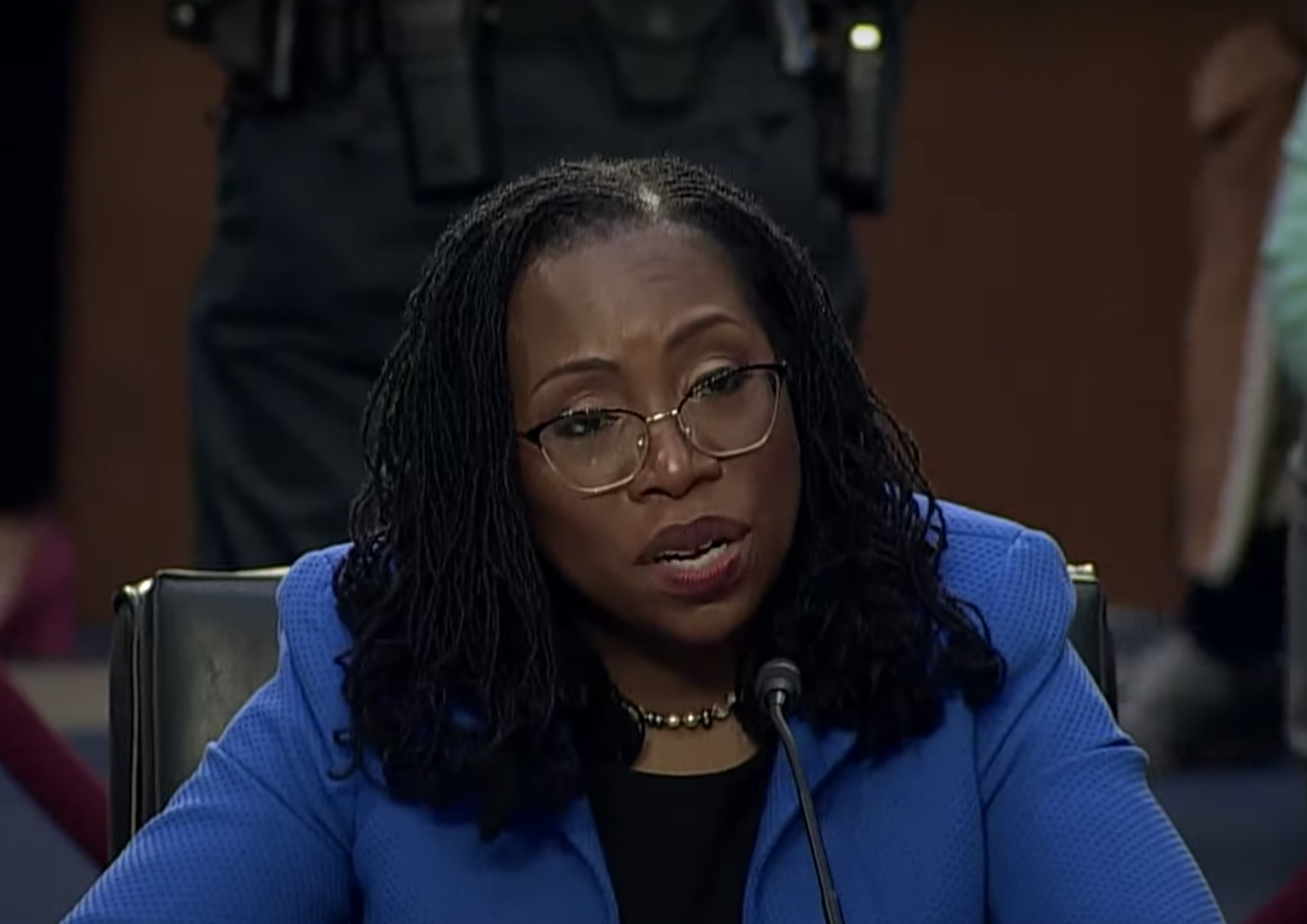 On April 7, Judge Ketanji Brown Jackson was confirmed to join the Supreme Court, with three GOP senators joining Democrats to vote in favor of her confirmation. When she is sworn in later this year, Jackson will become the first Black woman to serve on the court. On April 8, Jackson spoke at the White […]

In the end, Judge Ketanji Brown Jackson’s impeccable résumé and credentials, coupled with her uncanny ability to wade through shark-infested waters during the contentious hearings on Capitol Hill, have resulted in her historic confirmation to the U.S. Supreme Court. Jackson will officially become the first African American female to serve as a jurist on the […] 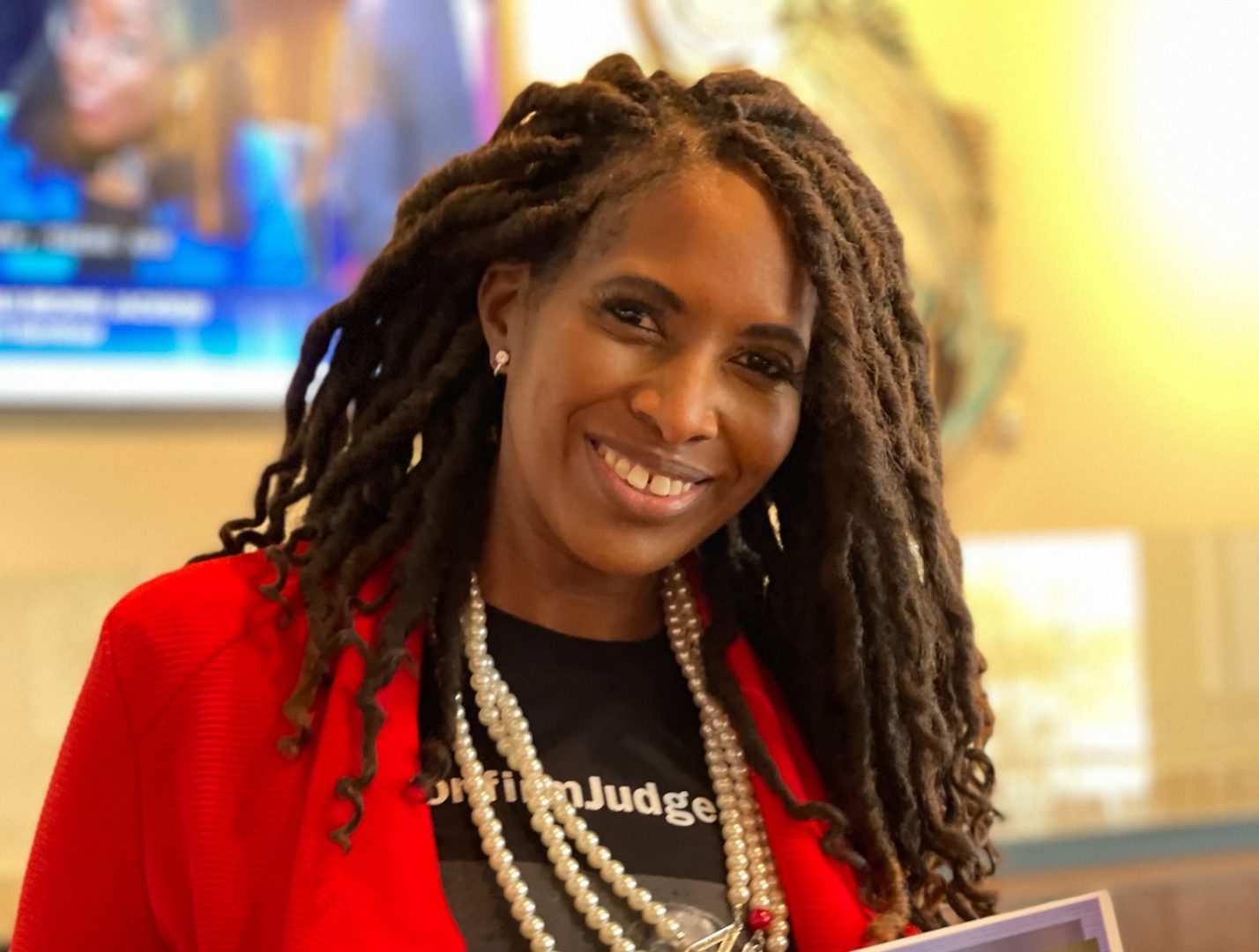 WASHINGTON — Attorney Jotaka Eaddy and thousands of others formed a metaphorical circle of protection around Judge Ketanji Brown Jackson as she traipsed down the snake pit on Capitol Hill during the contentious SCOTUS confirmation hearings. Jackson is poised to become the first-ever Black woman U.S. Supreme Court jurist, but the path has been rife with […] 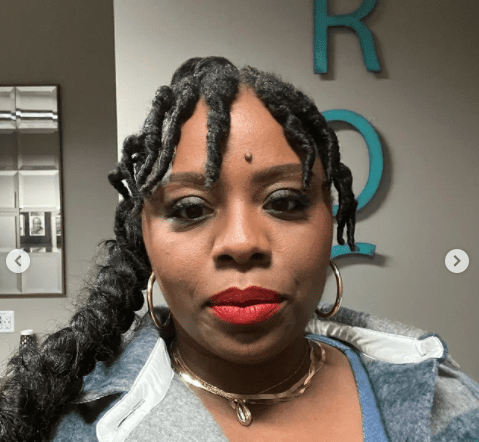 The leadership of the Black Lives Matter organization has come under intense scrutiny once again for the acquisition of numerous real estate properties and where the funding emanates from. According to an explosive investigative report published by New York Magazine’s Sean Kevin Campbell, the three leaders of BLM – Patrisse Cullors, Alicia Garza and Melina […] 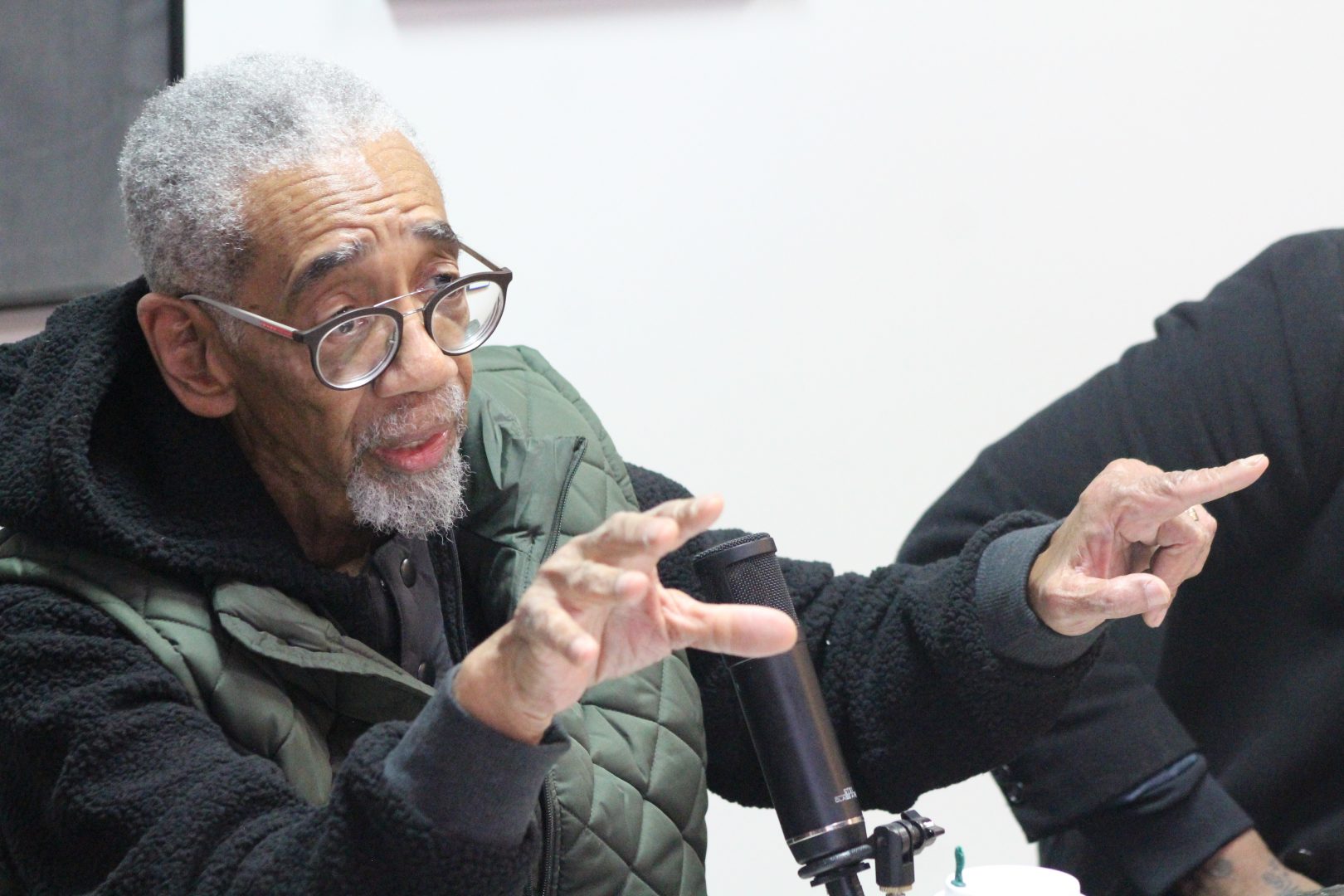 The Illinois 1st Congressional District seat has been held by Bobby Rush for almost three decades. In that time, Rush has been a staunch advocate for his district and extremely vocal about issues involving racism. The former Black Panther recently witnessed the Senate unanimously pass the Emmett Till Anti-Lynching Act. It was officially signed into […] 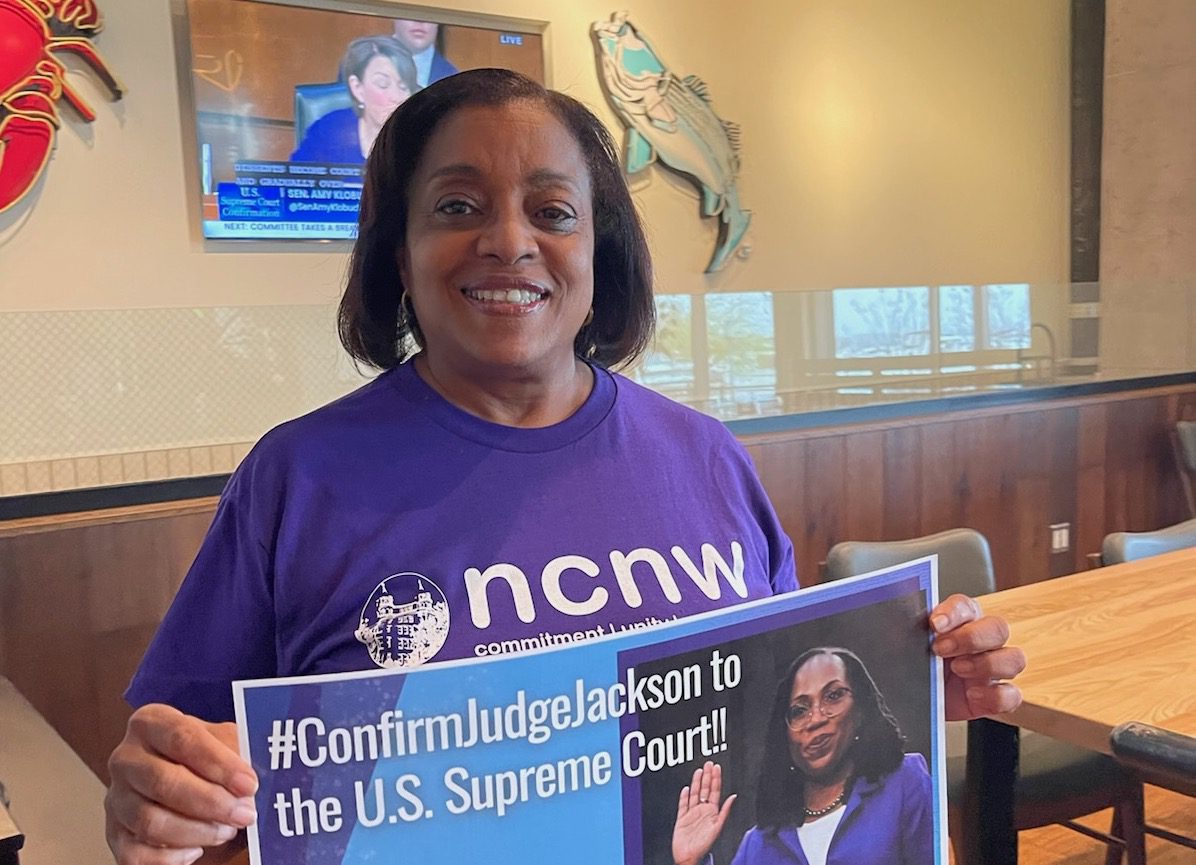 Charise Williams has her eyes set on the Illinois 1st Congressional District seat that will be left vacant by Bobby Rush in 2023. If elected, Williams will be the first Black woman to hold the seat. In 2015, Williams became deputy chief of staff for the Illinois State Treasurer’s Office, where she managed civic engagement […] 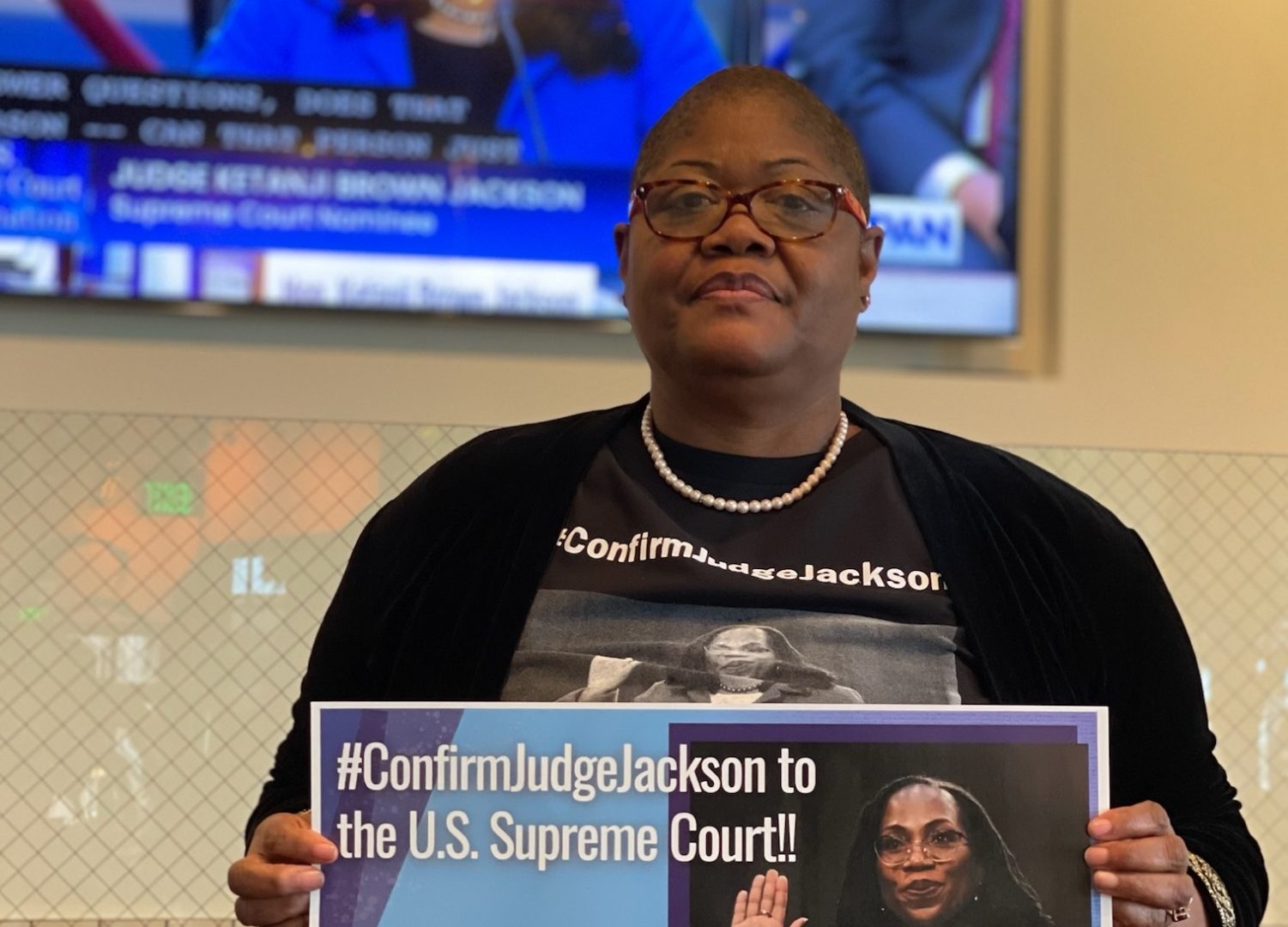 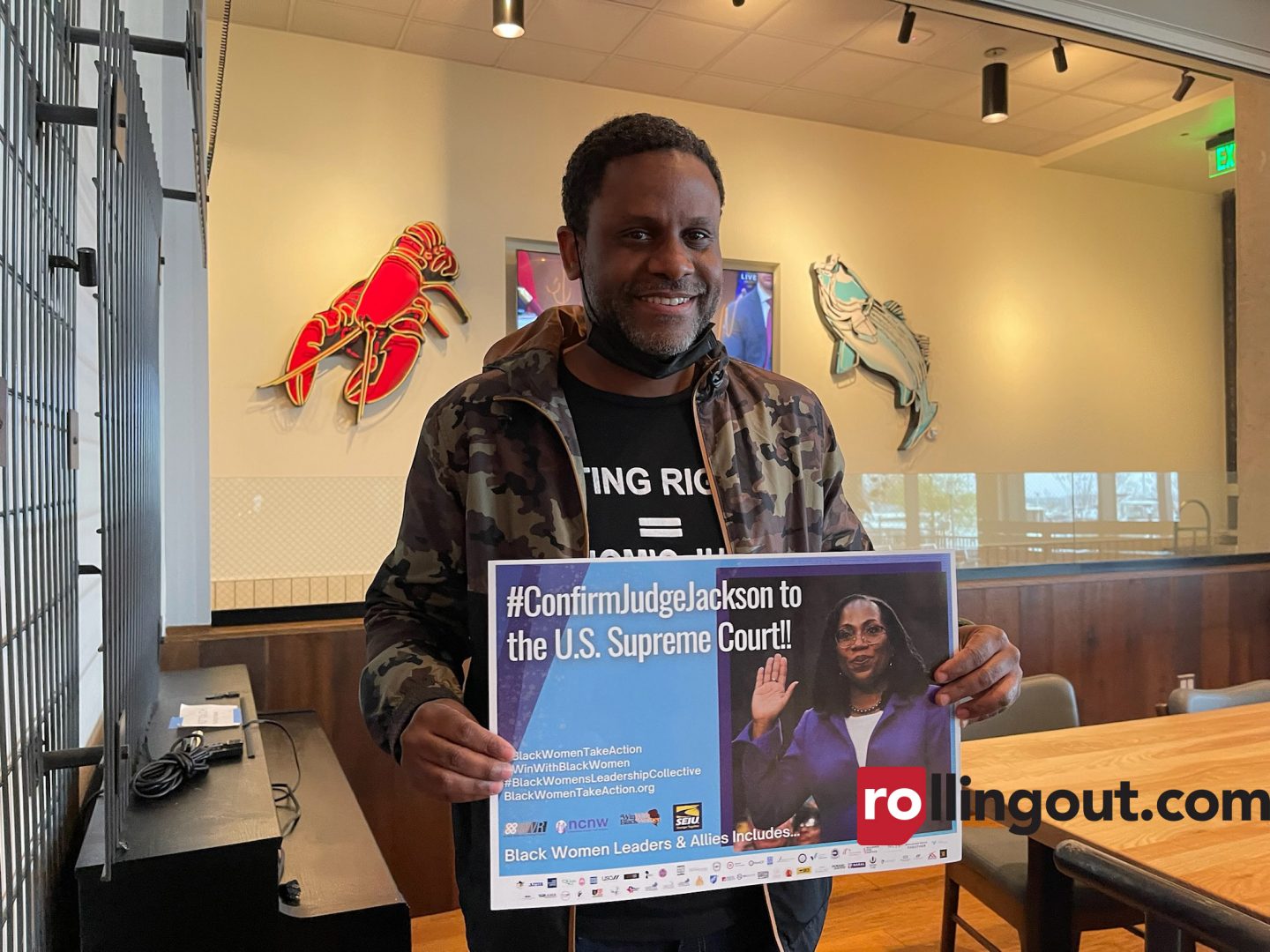 Kyru Crymes, the director of Black civic engagement for the Service Employees International Union, stood on all 10 toes with his head held high while holding a sign with a direct message: “#ConfirmJudgeJackson to the U.S. Supreme Court!!” Rolling out spoke with Crymes about his efforts to have Ketanji Brown Jackson become the Supreme Court’s […] 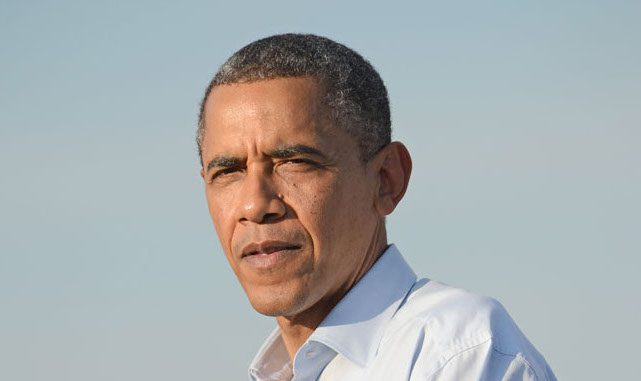 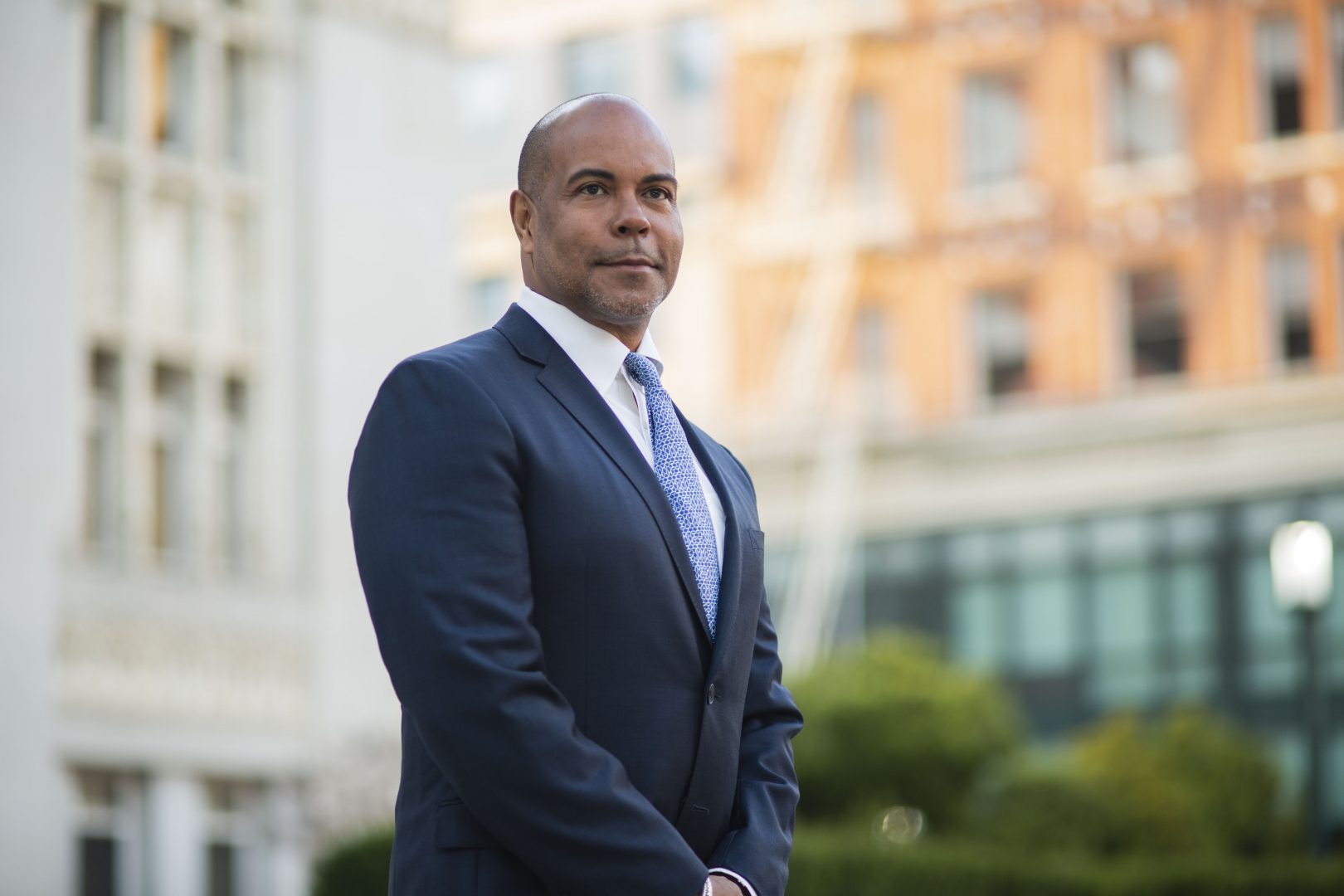 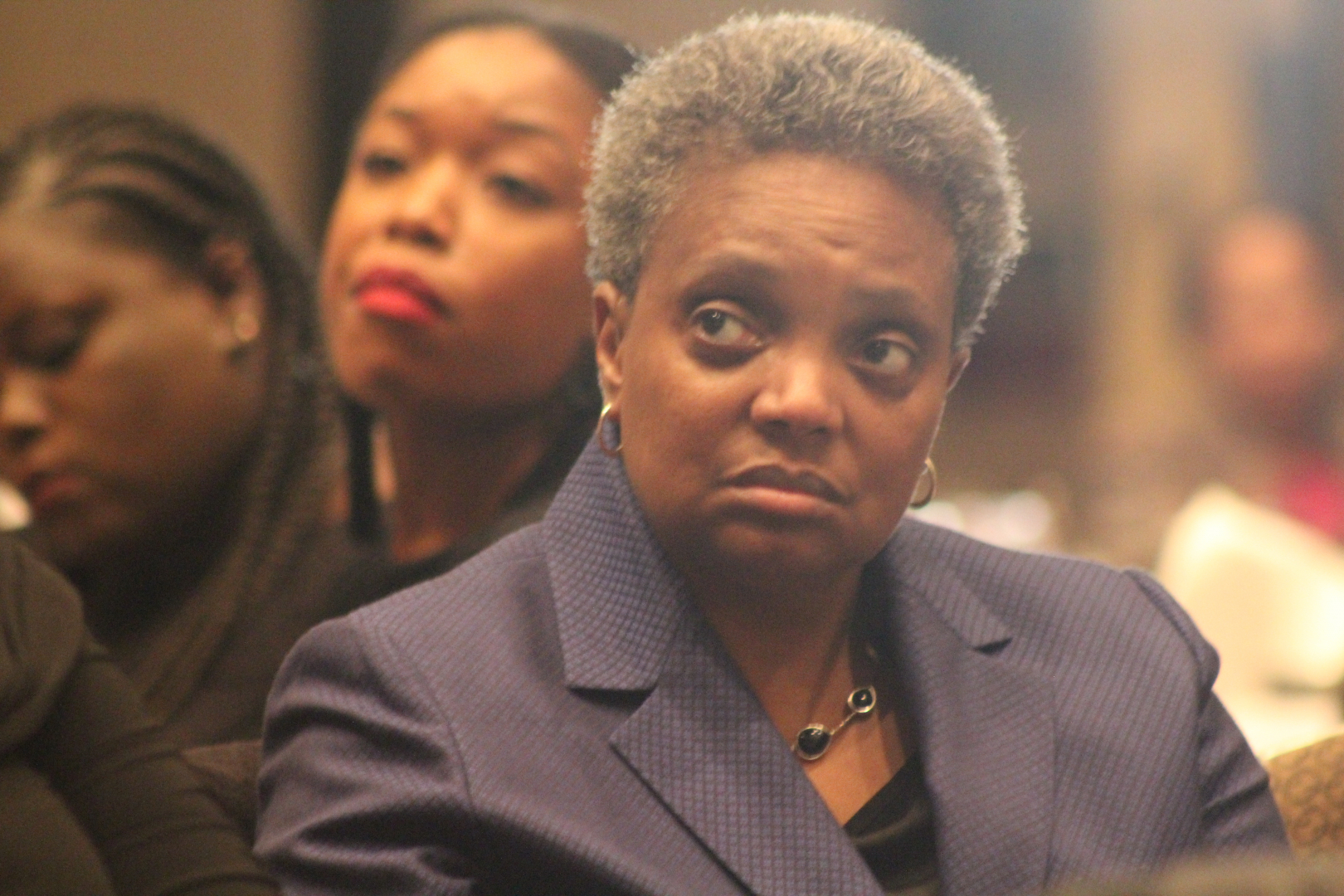 Chicago Mayor Lori Lightfoot and the city are being sued after she allegedly berated staff members with an explosion of vulgarities regarding her disapproval of the display of a Christopher Columbus statue. During a hastily-called and heated Zoom meeting, Lightfoot is accused of “berating” attorneys and allegedly telling them: “My d— is bigger than yours […] 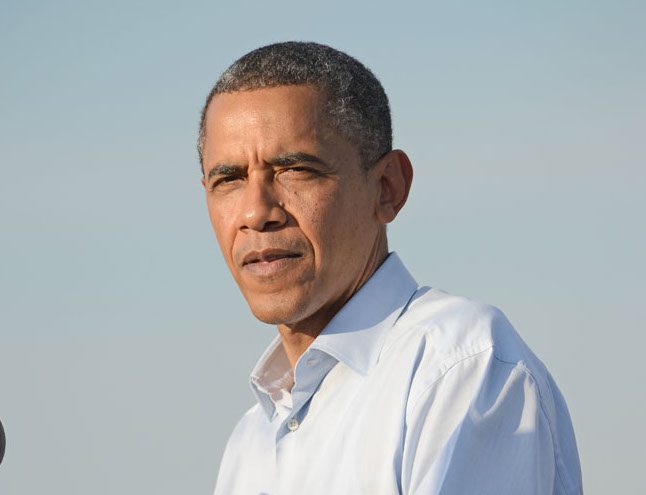 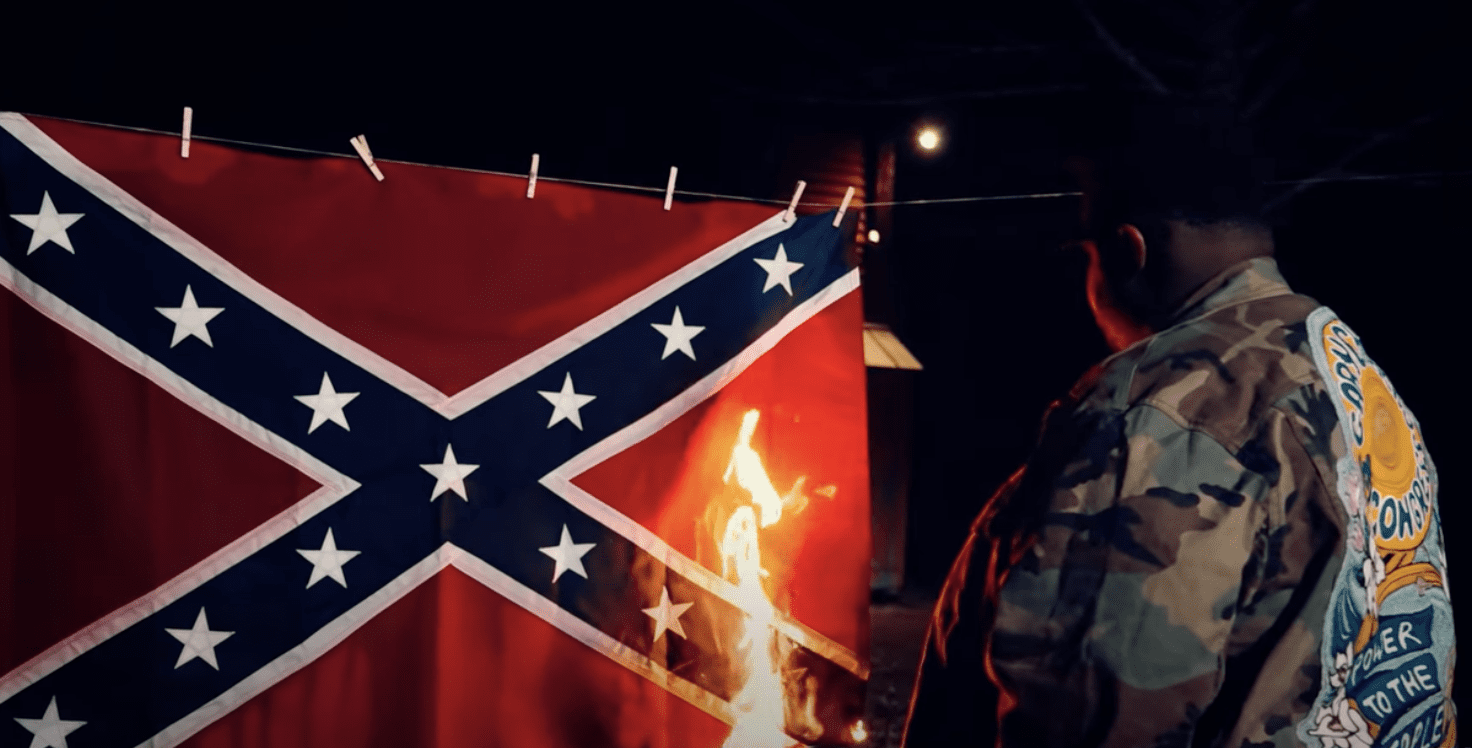 Gary Chambers Jr., a United States Senate candidate in Louisiana, released a campaign ad in January 2022 titled “37 seconds” that shows him smoking marijuana. Apparently, he’s found more creative ways to promote his campaign. In his most recent ad, Chambers sets a Confederate flag on fire. He titled the ad, “Scars and Bars.” The […] 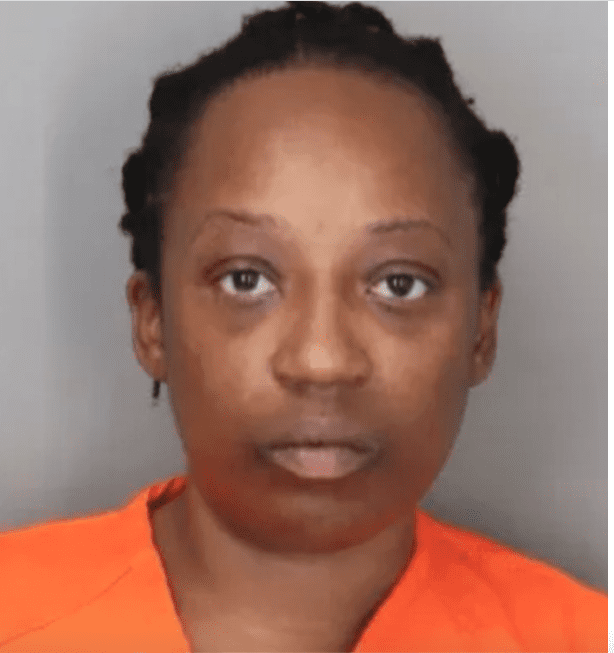 The co-founder of the Black Lives Matter chapter in Memphis, Tennessee, was hammered with what is considered an exorbitant and unconscionable prison sentence for supposedly voting illegally in the 2020 presidential election. Judge W. Michael Ward ordered Pamela Moses, 44, to spend six years and one day in prison for allegedly employing deceptive tactics that […]

Reality-star-turned-entrepreneur Ray J met with entrepreneur-turned-reality-star Donald Trump at his renowned Mar-a-Lago compound in South Florida this past week.  William Ray Norwood Jr, 41, hooked up with the former president, 75, for about five hours in Palm Beach, Florida, located 70-miles north of Miami, and it is becoming evident that Ray J has political aspirations. […] 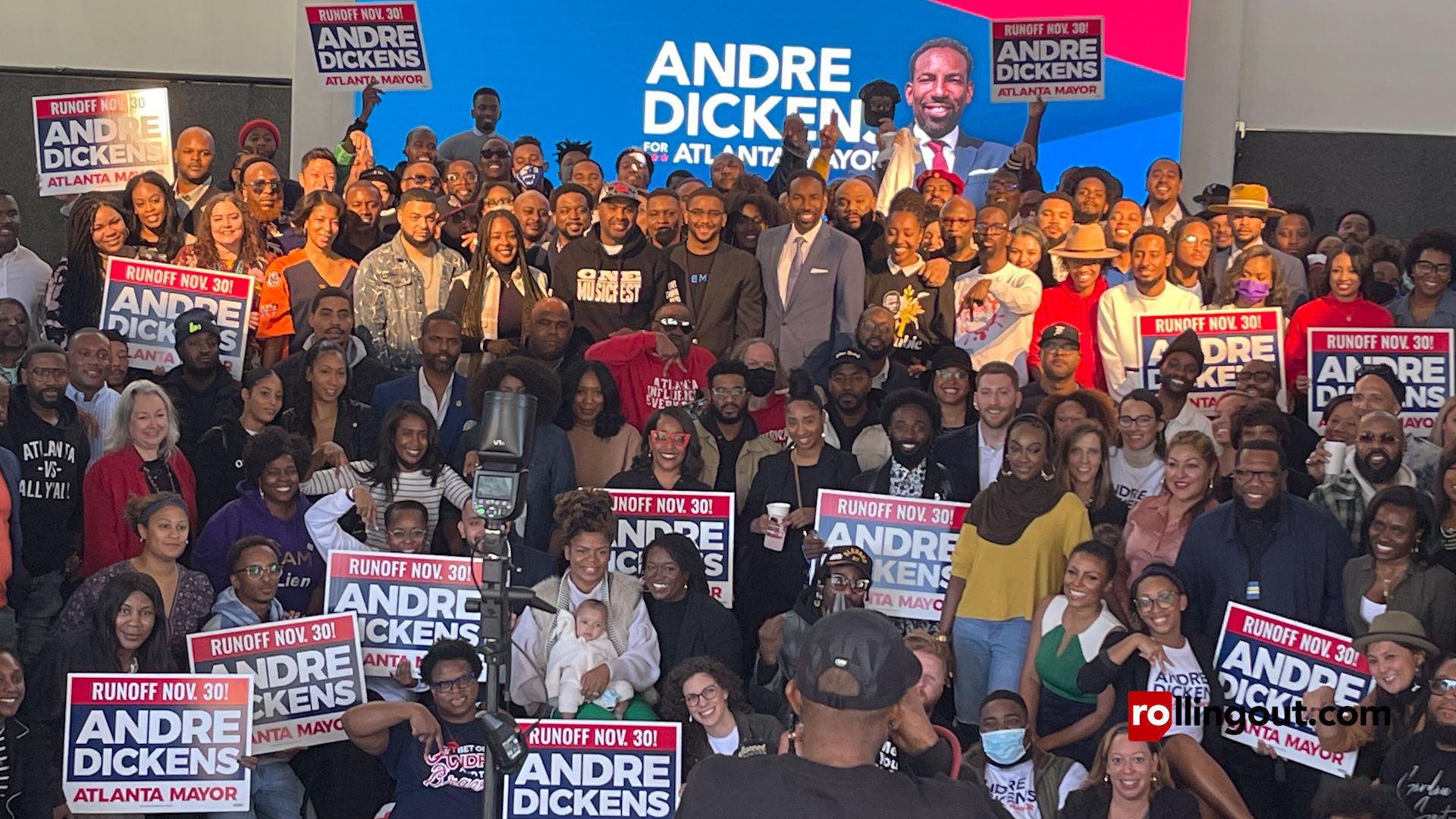 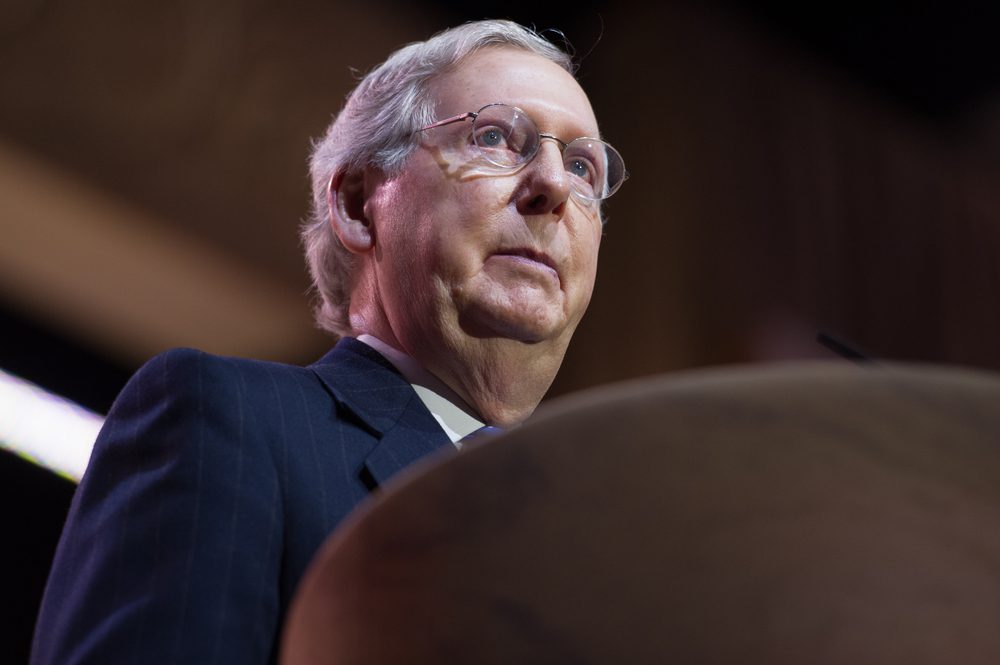 Sen. Mitch McConnell ignited a firestorm in the American heartland when he said that Blacks have voted at the same ratio as “Americans.” Some say it was a slip of the tongue. Others believe the slip was of the Freudian variety where a person accidentally and inconveniently utters publicly what they have harbored beneath the […] 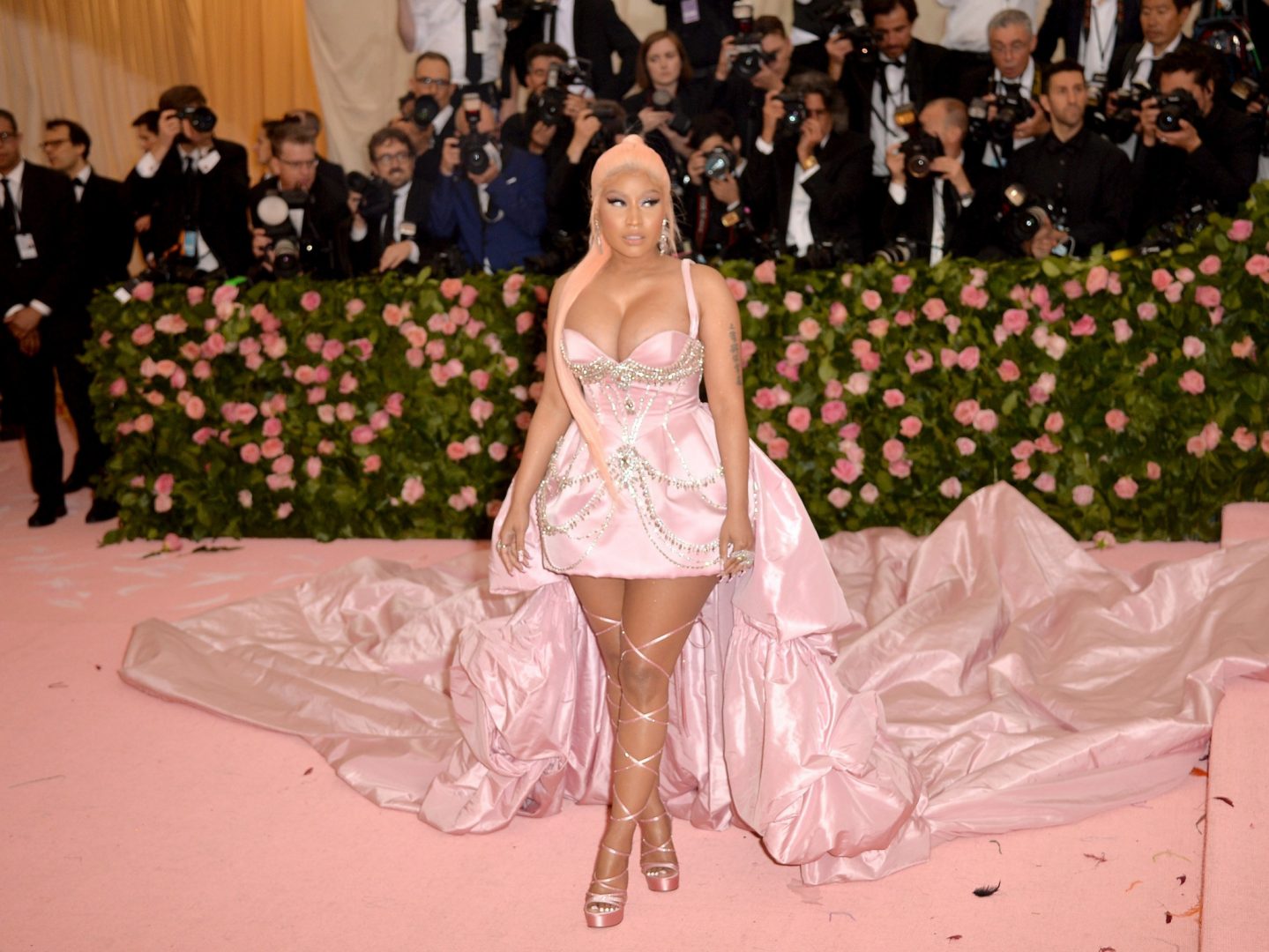 The son of former President Donald Trump is getting clowned after publicly endorsing rapper Nicki Minaj’s bizarre coronavirus vaccine conspiracy theories. Donald Trump Jr. was trying to make a correlation between Minaj’s publicly-stated fears of the vaccination back in September 2021 and a report of a man who reportedly suffered from severe penis pain after […]