Ayesha Curry unabashedly enjoys the cameras and the spotlight, but this latest headline is bringing the multifaceted culinary maven unwanted attention. Curry, 31, the wife of NBA megastar Steph Curry, is being sued by her former marketing company for alleged breach of contract. In court documents obtained by the Associated Press, Flutie Entertainment claims they […] 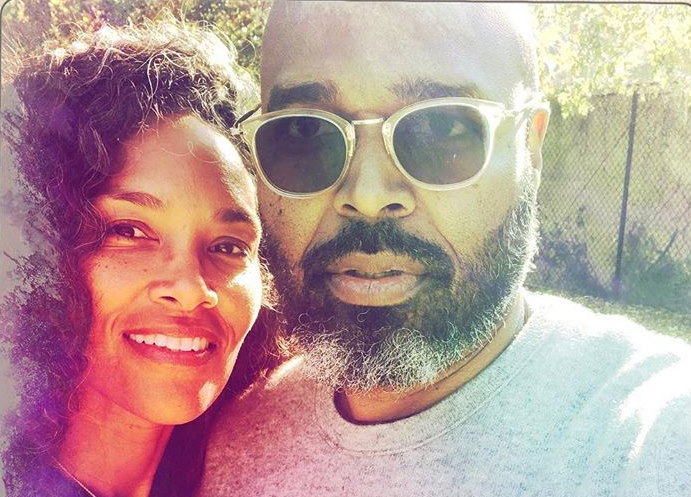 Nearly a week after an actress accused “Black Lightning” and “Love Is…” director Salim Akil of gross sexual violence and breach of contract, the attorneys for the executive producer has responded to the lawsuit. Actress Amber Dixon Brenner filed a multi-pronged lawsuit last week claiming that Akil, who also created, produced or directed the hit […] As the days tick away to the start of the criminal trial against comedian Bill Cosby, he is pulling no legal punches. Andrea Constand signed a confidentiality agreement over an alleged sexual assault that took place in 2004. The document was signed in 2005 and was part of the reason Cosby was not criminally charged […] With this latest episode now behind them, 90’s R&B favorites Dru Hill can certainly attest that the road to a huge comeback can sometimes be a rocky one. The Baltimore, Maryland based quartet recently won a default ruling that pitted them against their record company, Kedar Entertainment, after the group accused the label of mishandling a […]

Tupac biopic causing lawsuits despite not being made yet Filming for the long awaited biopic on Tupac Shakur has not even begun and already there is a lawsuit that’s been filed because of the film. Morgan Creek Productions has been sued for $10 million by Emmett Furla Oasis Films for breach of contract. EFO Films claims that Morgan Creek broke their contract by choosing a lead […]

Facebook campaign asked Nas to ‘do the right thing.’