After another year of figuratively feeding the streets of Atlanta through quality projects, Quality Control Music literally helped feed the streets with the second annual Thanksgiving grocery pop-up market on Nov. 23 in College Park, Georgia. At Welcome All Park, the record label and Goodr collaborated to hand out Thanksgiving feast essentials like Turkeys, eggs, […] 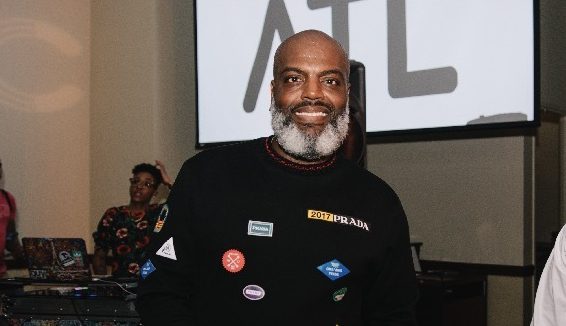 “If you ain’t walking the streets and touching the people, then you’re not in the game.”- Coach K These are the words from one of the most respected businessmen in the music industry. Coach K knows quality music and talent. He has managed some of the biggest names in the hip-hop world including Gucci Mane […]

Hip-hop music manager Kevin “Coach K” Lee has been killing the game for a while. Managing powerhouse acts like Lil Yachty and the Migos has Coach K at the top of the music game but this is nothing new for him. Most people remember Coach K from spearheading the career of Young Jeezy when his […] 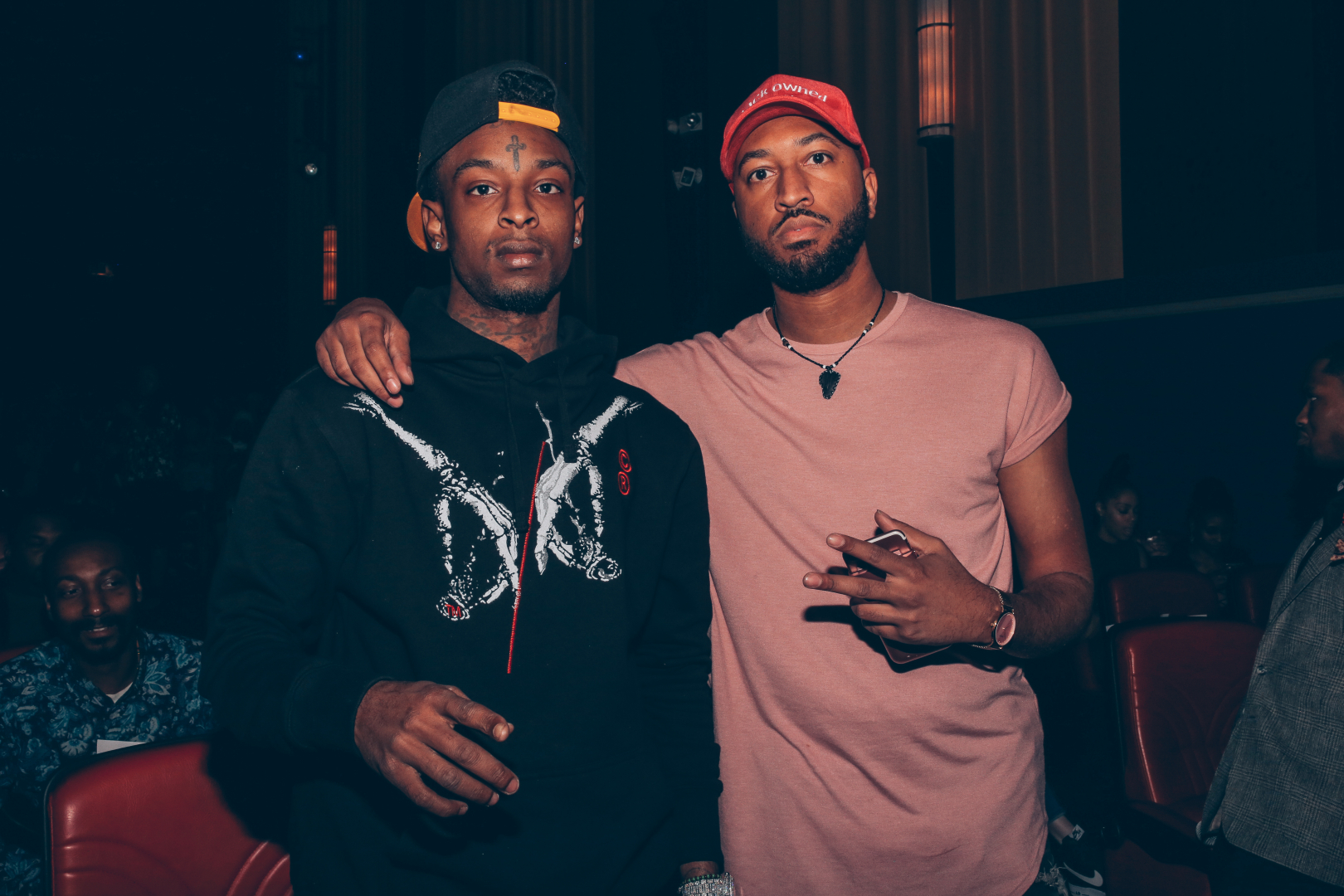 Scrill Davis Atlanta has certainly trumped New York as the new mecca for hip-hop and Viceland’s “NOISEY: Atlanta 2″ documentary is the proof in the pudding. The demand was birthed back in 2015, after Viceland released a 10-part series dubbed “NOISEY: Atlanta” in which they chronicled the city’s rap scene, but things took a wrong turn […]