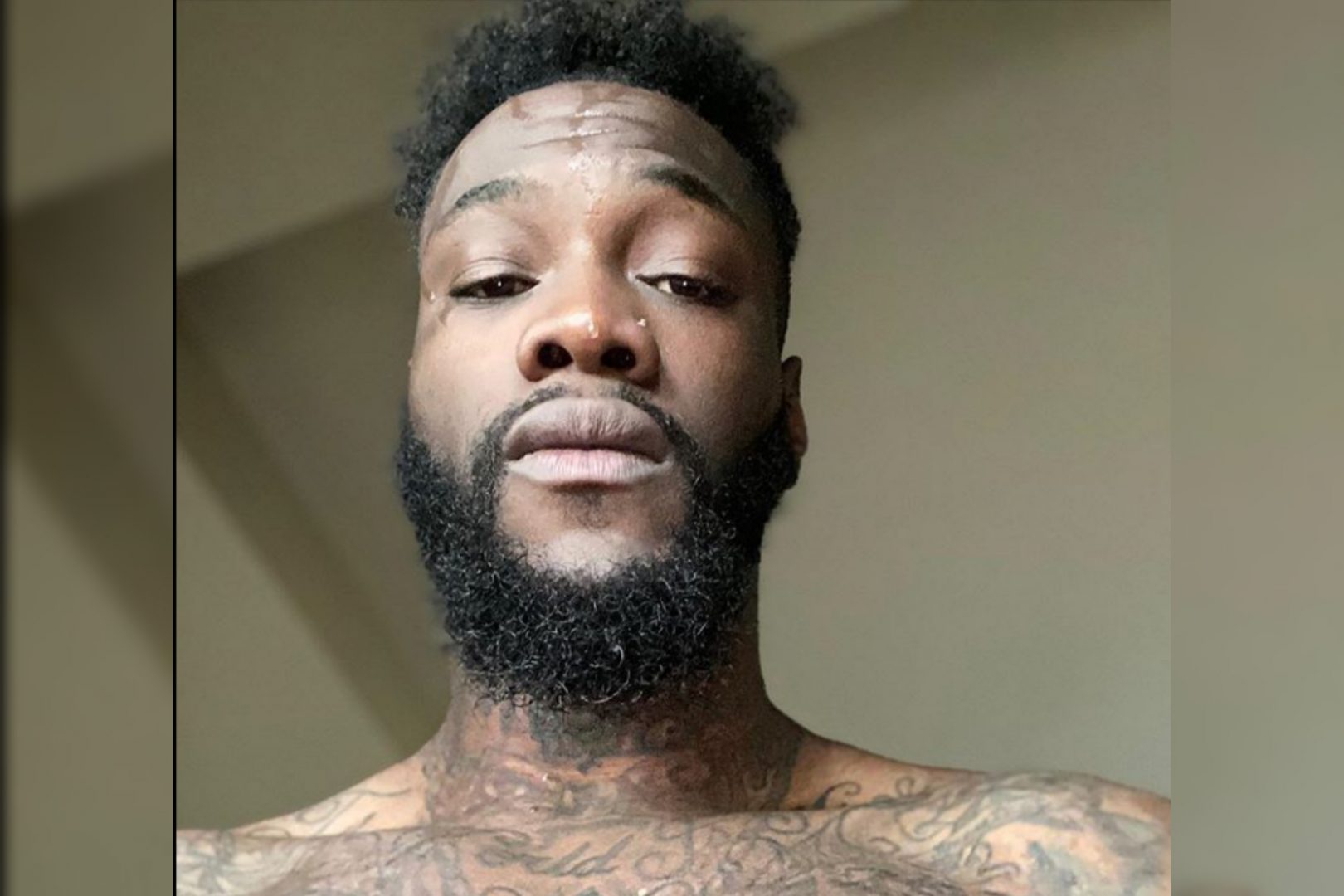 Deontay Wilder has an excuse as to why he got beat down in the most anticipated fight of the year and it has nothing to do with his profusely bleeding left ear that caused many to suspect he’d suffered a broken eardrum. No. The Alabama bred heavyweight blames his costume, which reportedly cost him a […]

Halloween 2019 was one for the books. Celebrities were very creative when it came to dressing up this year, from makeup to accessories and everything in between. Movie-themed costumes were a huge trend this Halloween. Check out some of our favorite and most creative celebrity costumes from this year. Kelly Rowland – The former Destiny’s […] 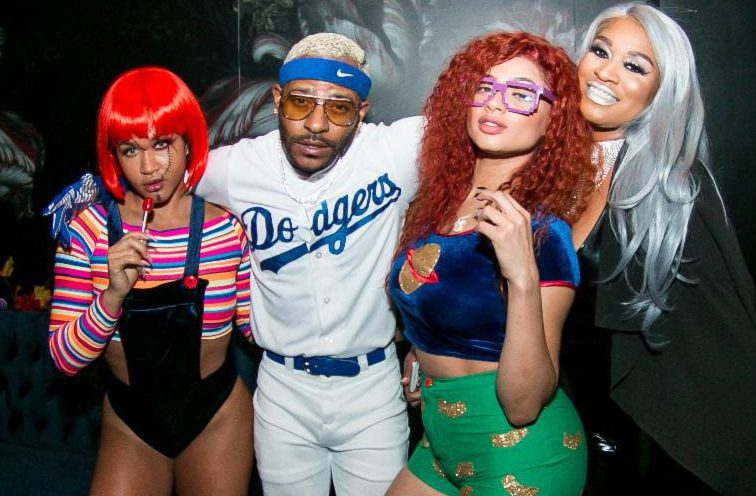 Damn Halloween cultural appropriation BS, Paris Grace will be Elsa for a day 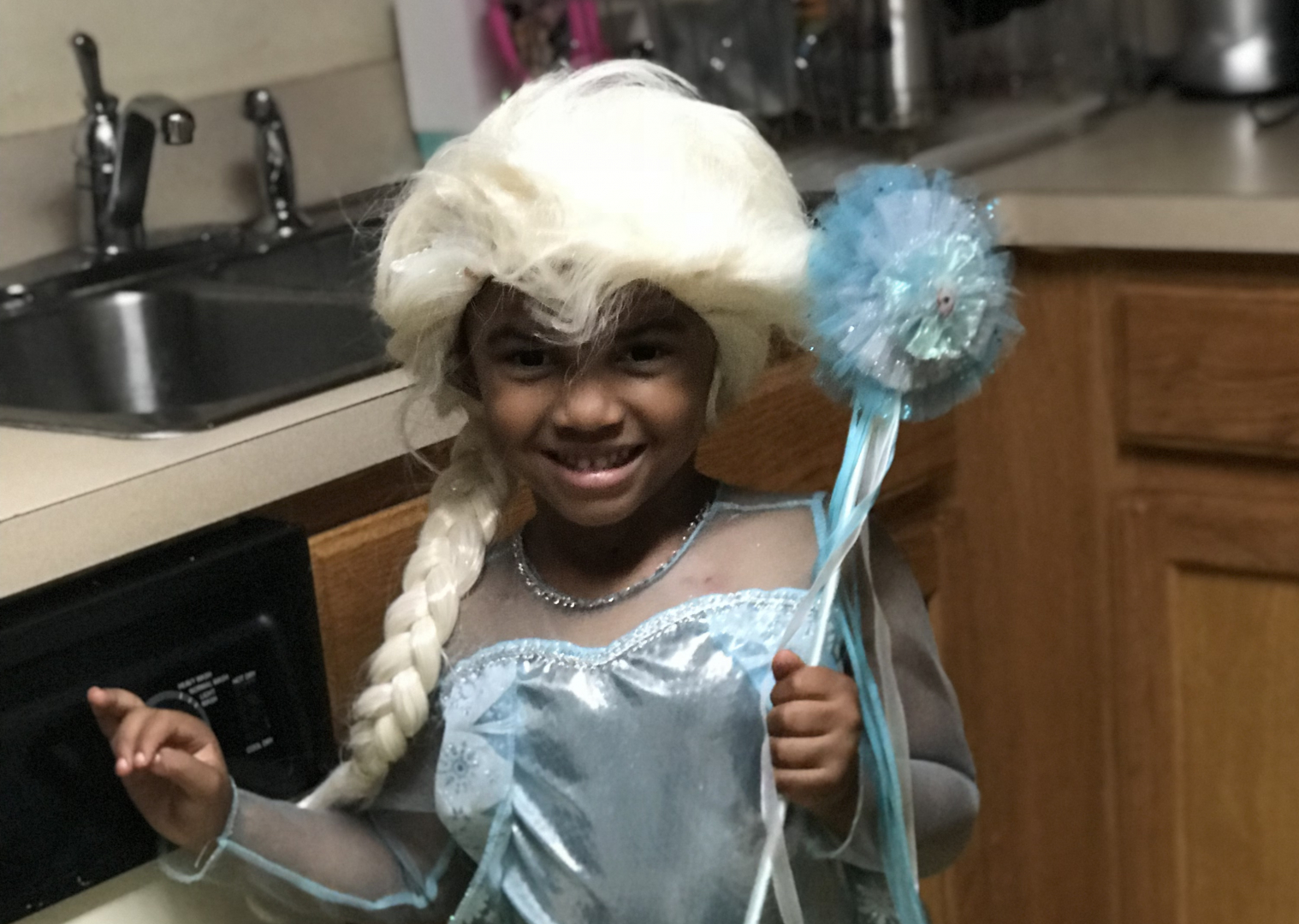 This lady is making a mockery of cultural appropriation claims. A blogger, Sachi Feris is urging parents not to dress their children up as characters from other racial backgrounds and ethnicities, calling it “cultural appropriation.” On her blog, Raising Race Conscious Children, Feris wrote a feature titled, “MOANA, ELSA, AND HALLOWEEN.” It reads in part: […]

Chris Brown Can’t Make Up His Mind … Caught Partying With Guess Who?

This just may be a coincidence, but somehow Chris Brown, 23, was seen at a Halloween party, sans Rihanna with whom he reportedly has rekindled the flame. Guess who was there? Click continue for the deets.

A few free, fun events to scream about in the upcoming days.

Make your own costume just in time for Halloween.

Since the beginning of her fame, Lady Gaga has been known to turn more than a few heads when she enters the room. During the past two weeks, Lady Gaga has taken her extravagant, and costume-like fashion sense from London to New York, and back again checking out all of the new fashion lines at […]