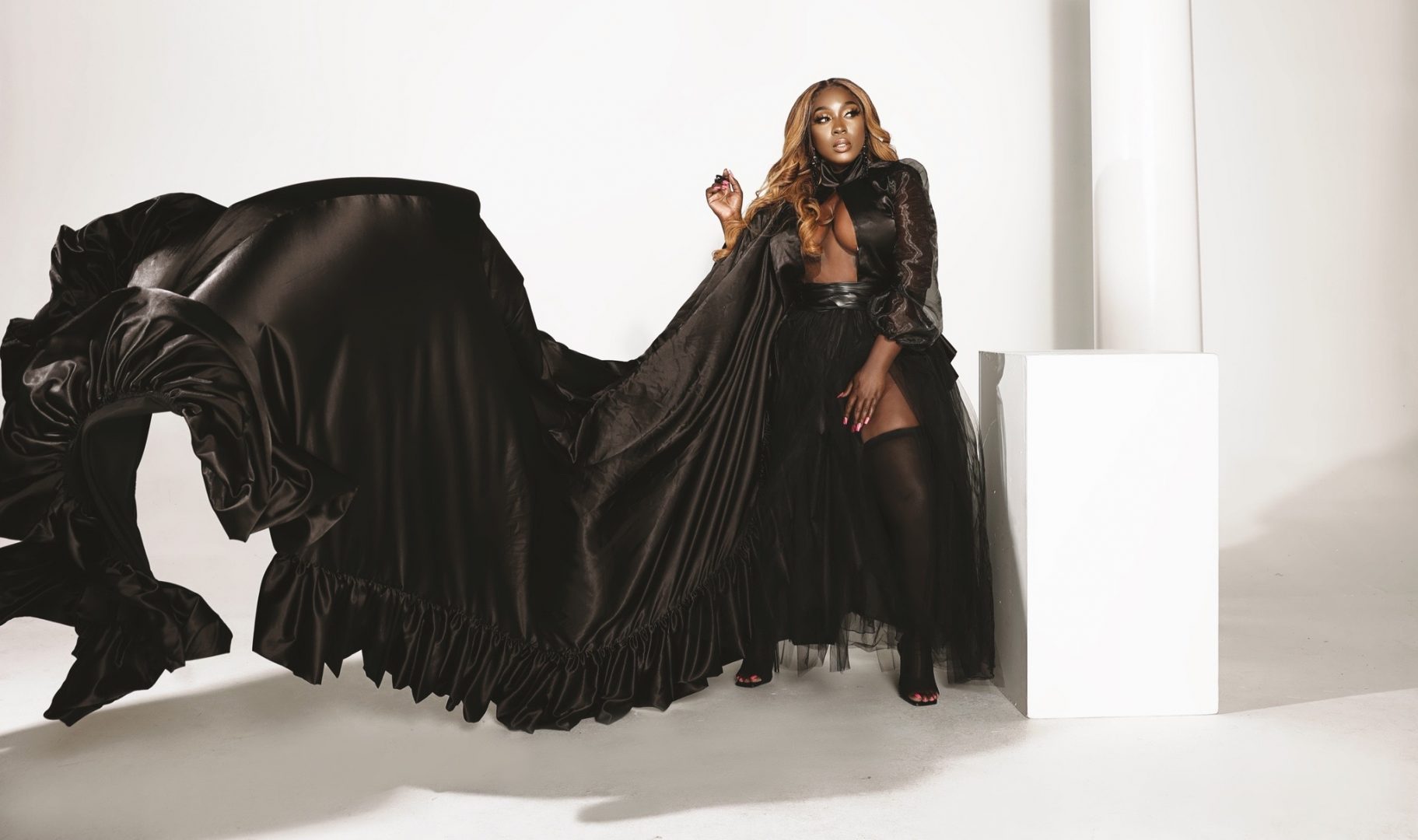 Spice is the internationally renowned Queen of Dancehall. This award-winning artist has influenced the world to embrace dancehall through her showstopping performances and thought-provoking lyrics. Born and raised in Portmore, Jamaica, Spice has taken her love for her culture and people to a new level by bringing her Jamaican roots to VH1’s “Love and Hip […]

Meet dancehall artist KenGrizzy, who hails from the Bronx, New York. He has carved his own niche to captivate those who like the Afro-dancehall sound. The rising star just released his final song of the year, “So Special,” a bouncy tropical hip-hop record, with influences of Kevin Lyttle’s worldwide hit, “Turn Me On.” The song […] 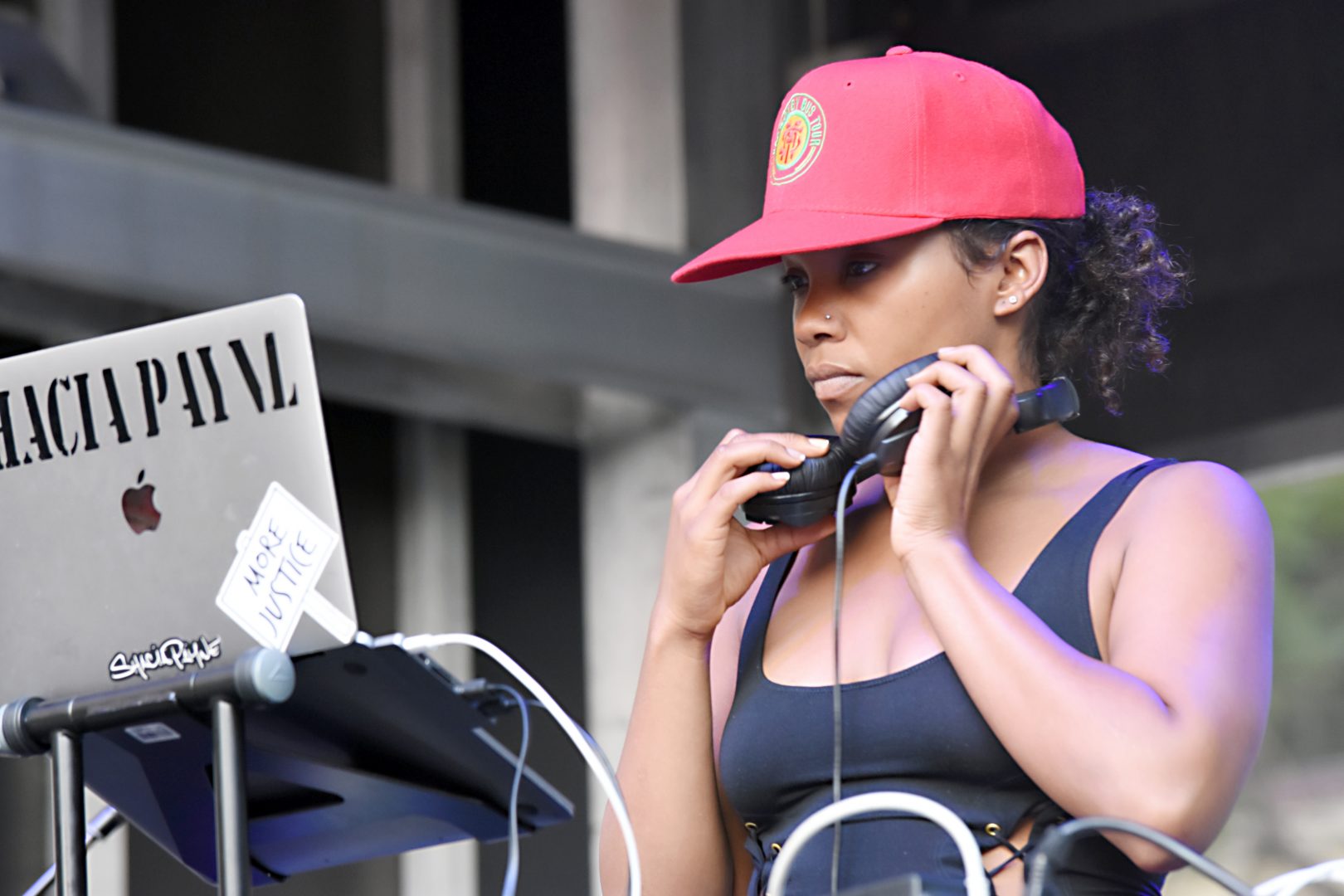 DJ Shacia Payne is the daughter of legendary artist Stephen Marley, so music is in her DNA. As one of the opening acts for Stephen Marley, Payne prepares the crowd for a true reggae experience. 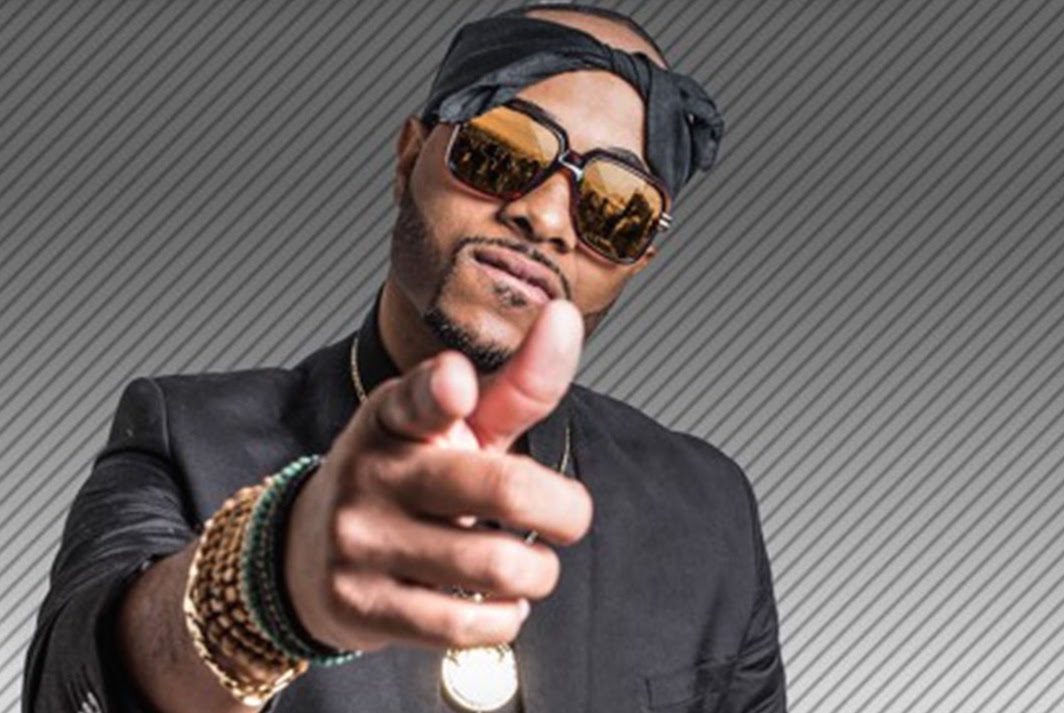 IamStylezMusic has got something super hot happening with “Hey Mama Africa” in both terms of sound and also visual appeal to really drive home the desired vibe of the song. The exclusive world premiere of the single “Hey Mama Africa” is available by digital download on the artist’s website at: iamstylezmusic.com. 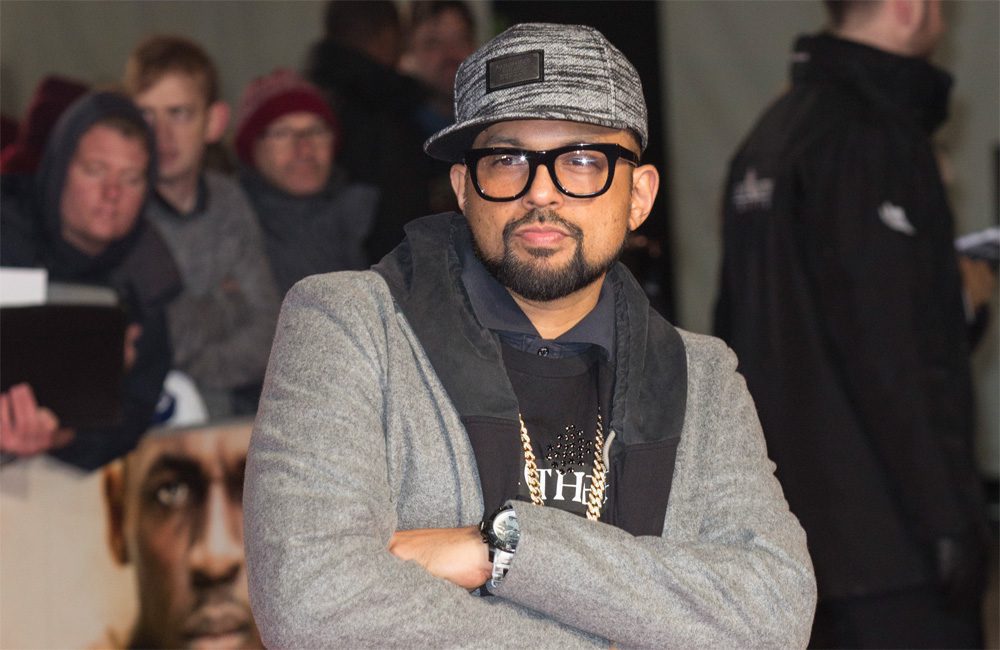 Rap star Sean Paul has called on Drake to give more credit to Jamaican music. The 44-year-old rapper – who hails from Kingston, the capital of Jamaica – has pointed to Drake’s use of dancehall music on “One Dance’ and argued he should have given greater “accolades” to the country for the hit single. He […] 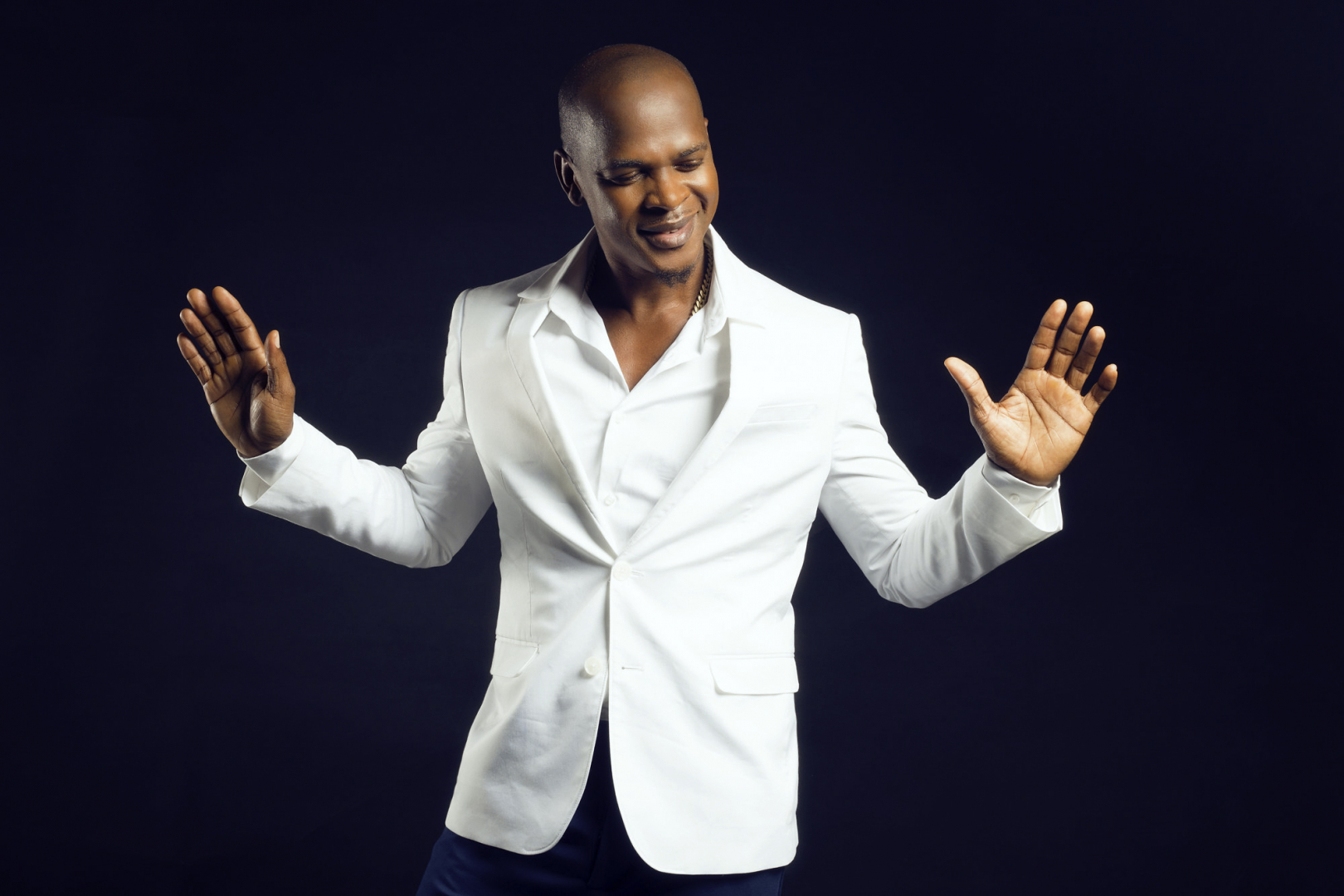 Clifford Smith grew up in the church in Jamaica. It was his 1998 hit, “Nike Air,” that made him an award-winning superstar and household name known as Mr. Vegas. He’s enjoyed international fame as a dancehall artist. The hit sparked a very successful career that was filled with chart-topping hits, album sales outdoing some of the best and […] Mystic Davis — singer-rapper and dancer — is changing up the whole landscape of dancehall with her innovative fresh musicality. You may know Mystic from her cameo on “Bubble Butt” — Major Lazer that went viral. DizTroy’s ” Mystic Strings” is the first single off their DizTroy featuring Mystic Davis EP. Mystic is the first […] From the moment we drove up to the very-on-their-job gatekeepers securing the Catherine Hall Entertainment Centre in St James, Jamaica, I knew I was in for a spicy showcase.

Dancehall singer, Wayne Marshall, gives us a taste of the Caribbean as he releases the official music video to “I Know,” featured on his upcoming album release, Tru Colors. Enjoy!

As a youth, award-winning Jamaican reggae and Dancehall artist Capleton found solace in music.  Choosing a career in music, he abandoned his hometown of St. Mary and traveled to Kingston at 18, so he could hone his deejay skills.  After traveling to Canada and landing work with the Toronto label, African Star, he quickly grew […]