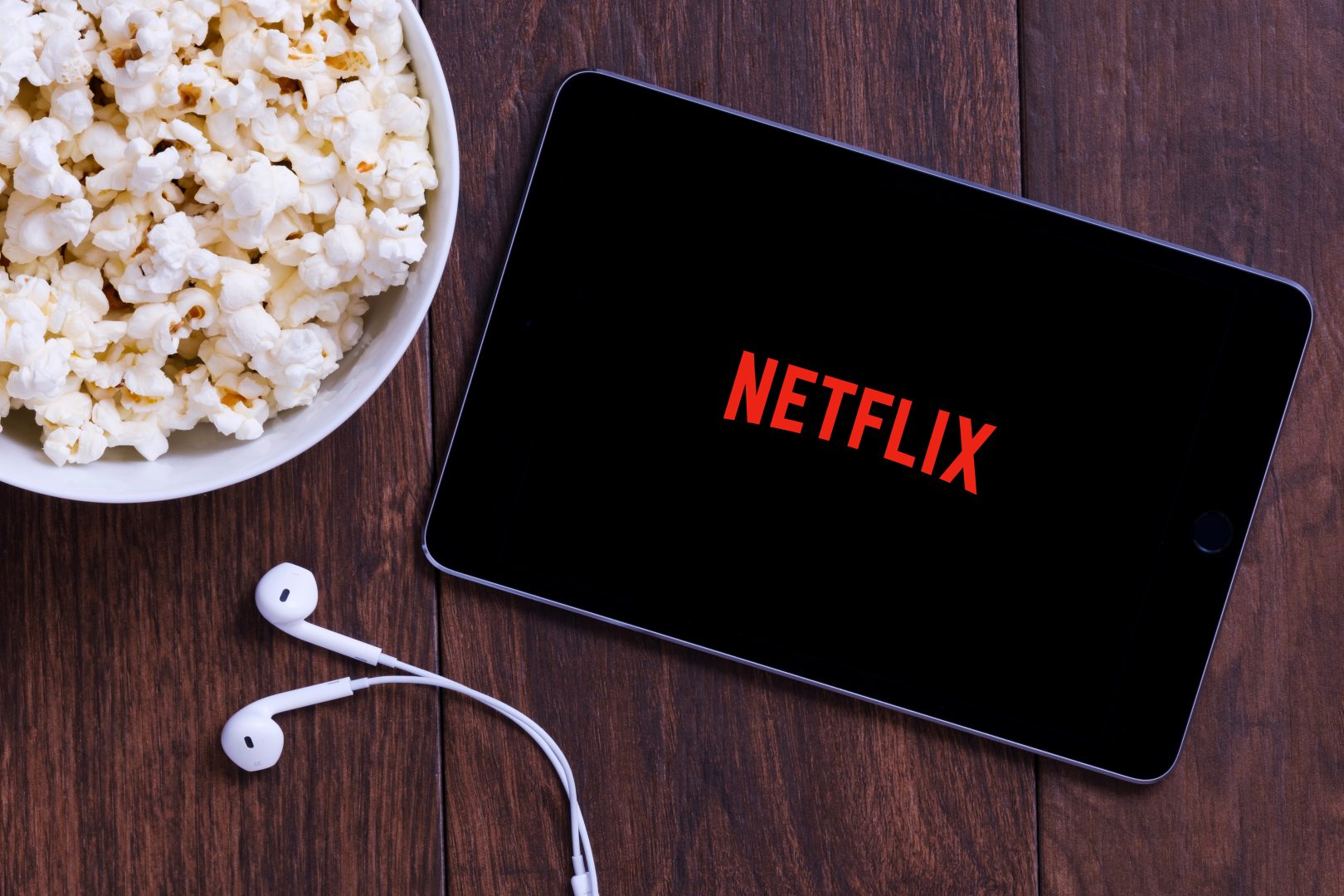 In October, Netflix announced plans to add iconic Black films to the platform each month. Last month, the popular streaming service gave us a sense of nostalgia with the classic Black romance film Love Jones featuring Nia Long and Larenz Tate. During the month of December, you can expect to see Spike Lee’s and Denzel […]

In a genre that seems to owe more to Janet than Patti these days, Melanie Fiona is an artist who’s reputation hinges on that remarkable voice.

Boost Mobile, the leader in the no long-term contract wireless industry, is sending “Carol Cards” all 31 days in December. And they’re not leaving any celebration out, from Hanukkah, Christmas and Kwanzaa to “Cotton Candy,” “Pastry Day” and “Chocolate Covered Anything Day.” Each day you’re met with a joy-filled personalized card: a shareable festive carol […]

Despite the slow pace of job creation, it has been announced in recent weeks that unemployment is creeping downward. Since December, we have observed a sizable decrease in the overall unemployment rate. However, it is growing dramatically, especially among  African American teens. The Department of Labor figures indicate the overall teen jobless rate for ages […]