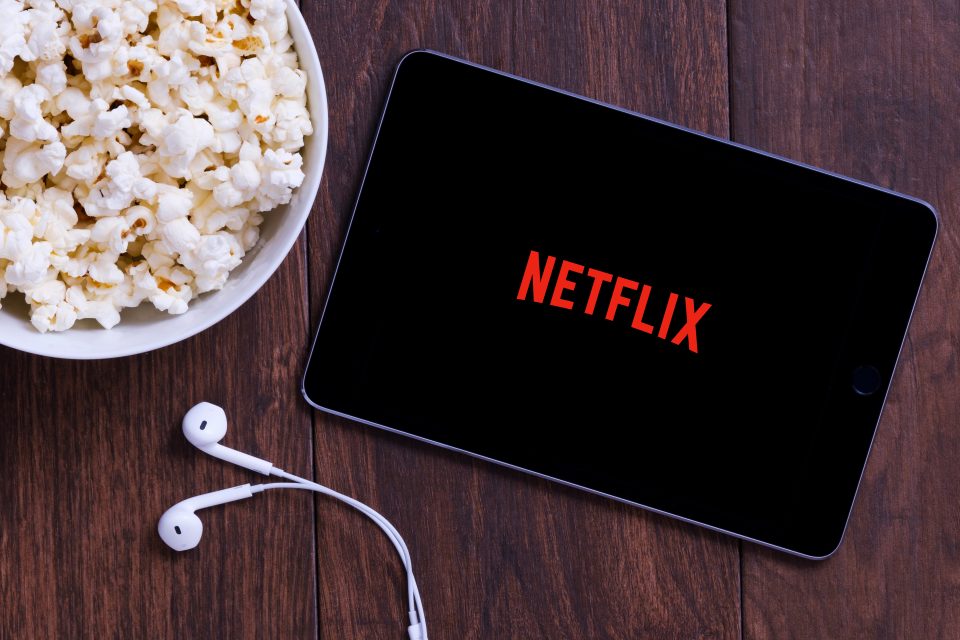 During the month of December, you can expect to see Spike Lee’s and Denzel Washington’s Oscar-nominated film Malcolm X, the classic 2000 film Love & Basketball, six seasons of Shonda Rhimes’ “Grey’s Anatomy” spinoff “Private Practice,” and more. You’ll only have the month of December to catch these so you’d better plan your TV time wisely.

Here is a complete list of all the newest Black movie and TV show additions available on Netflix that you can add to your watchlist.

Queen of the Damned