Earl Sweatshirt shows how ill he is on his latest drop 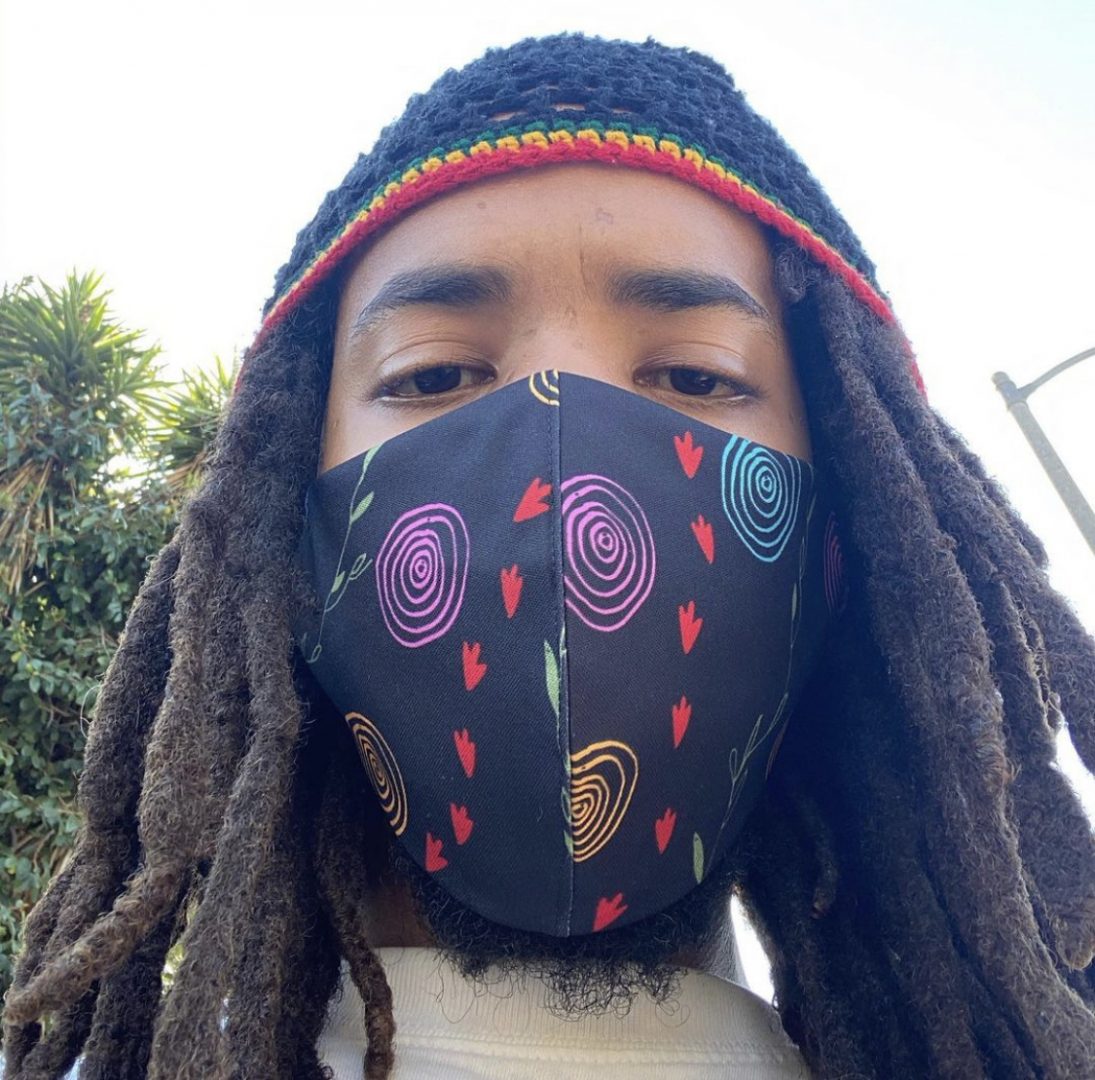 The Odd Future collective has been blessing us with amazing music for quite some time now. Earl Sweatshirt is the latest to grace the streaming services with something original and thought-provoking. His most recent release SICK! is lyrically sharp with production by The Alchemist, Black Noise, Ancestors, Rob Chambers, Theravada and Alexander Spit. Earl delivers […]

Taylor Swift and other white artists ‘go black’ but do they give back?

This week, country(?) pop star Taylor Swift premiered the video for her new single “Shake It Off,” the leadoff for her latest album 1989. The video features Swift in a variety of aesthetics, including rocking a baseball cap and ghetto blaster boombox while b-boys (that look like Abercrombie models) breakdance around her.

Mac Miller is back with a new mixtape just in time for the summer. With 24 tracks, there is plenty here to both chill out to or get your party started quickly. Guests include Sir Michael Rocks, Earl Sweatshirt and Rick Ross. Standout tracks include “It Just Doesn’t Matter,” “55”  and “Rain” featuring Vince Staples. To […]

Tyler, the Creator doesn’t want to do album with Earl Sweatshirt

Earl Sweatshirt claimed several months ago that his planned collaborative album with fellow Odd Future co-hort Tyler, the Creator was still planned for release. The EarlWolf album has been on the shelf for a while, but fans still expected that the long-awaited project would one day see the light of day. But in an exchange with a fan on his Spring.me account, Tyler himself indicated that he has no interest in finishing the album.

As August speeds to its conclusion, we have a very cool combination of high-profile, glossy releases and more indie-flavored fare on the musical menu.

Earl Sweatshirt isn’t one to hold his tongue or mince words. The Odd Future mocked Macklemore’s hit single “Can’t Hold Us” on Twitter last month, and he took to social media once again this week to voice his opinion on Jay-Z’s new album Magna Carta Holy Grail.

Earl Sweatshirt is the latest rhymer to throw shots, albeit indirectly, at Macklemore

It’s been weeks since rising music superstar Frank Ocean revealed that he’s bisexual. But in the wake of his landmark revelation, stars have either come to his defense and praised him, or slammed the Channel Orange singer for his unabashed confession. But when it finally came time for his Odd Future brethren to address the […]

It’s been nearly a week since genre-bending newcomer Frank Ocean rocked the world of music with his decision to reveal that he once fell in love with man. Since then, a bevy of Ocean’s music peers and fans, both new and old alike have rallied behind the singer to show their support. Now, one of […]

Russell Simmons, Solange, Tyler, The Creator and Other Stars React To Frank Ocean Coming Out

Frank Ocean gave new meaning to Independence Day for fans all across the globe when he decided to reveal through a beautifully poetic Tumblr post that his first love was actually a man. It was a move that shook the music world and made Ocean the first black male mainstream artist to publicly come out […]