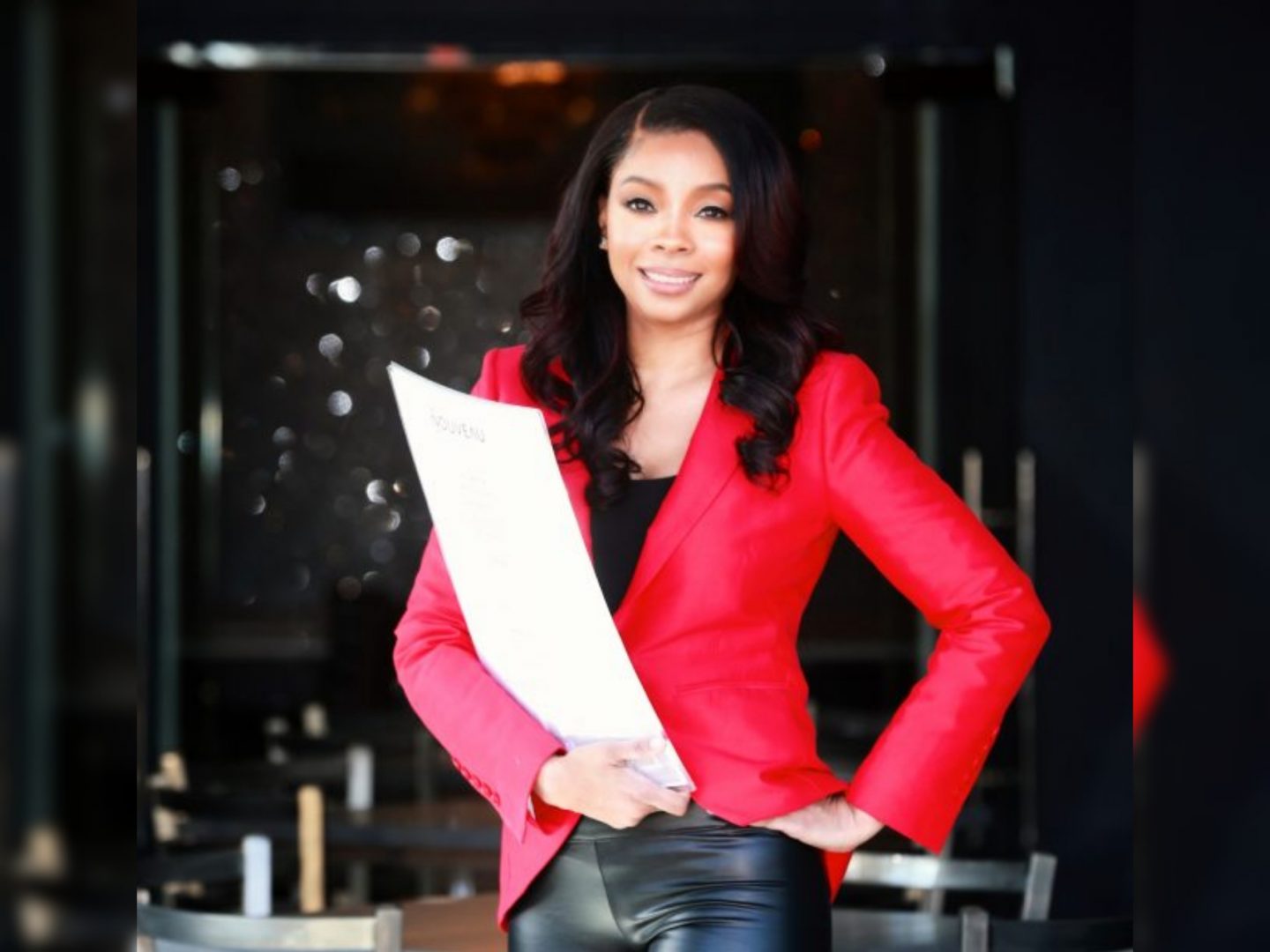 Atlanta has long been a hotbed for entrepreneurs, but recently a barrage of new restaurants have been opening up and catering to the urban professional crowd with a renewed spin on the comfort food that the South is famous for serving. Serial female entrepreneur Ebony Austin recently opened Nouveau Bar & Grill in College Park, […] 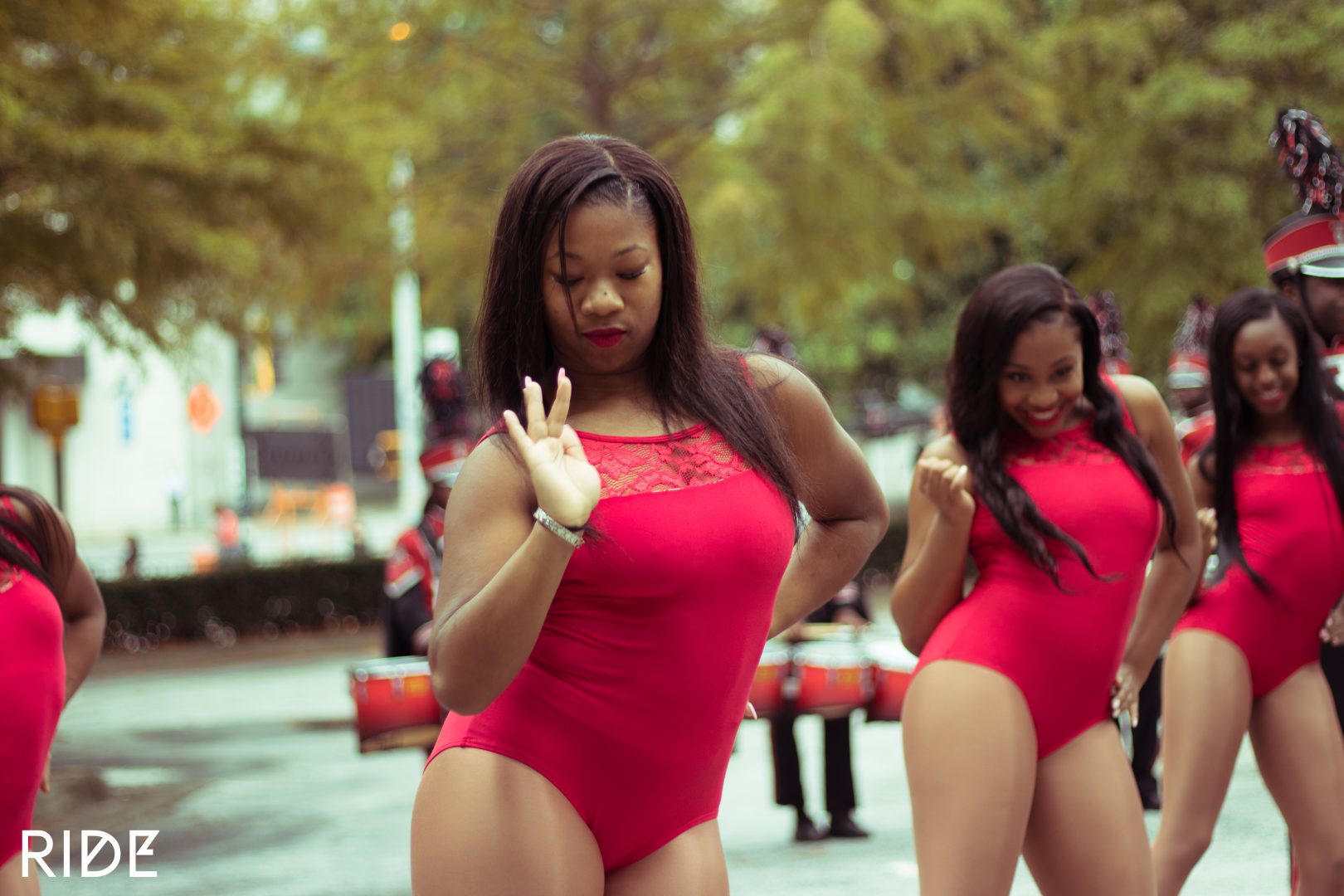 In true East Point fashion, the Tri-Cities High School Marching Bulldogs called upon this Outkast classic to warm up before the opening ceremony for rolling out’s 2018 RIDE Conference. This past Mother’s Day, families gathered at Kiku Japanese Steakhouse and Sushi Bar in East Point, Georgia, for a peaceful dinner. Instead, some got involved in a fight between customers and restaurant staff all over a smile. According to witness statements, an employee was cleaning a table and smiling when a customer said “Why you […]

Brandon Frame brings ‘The Black Man Can Institute’ to Atlanta