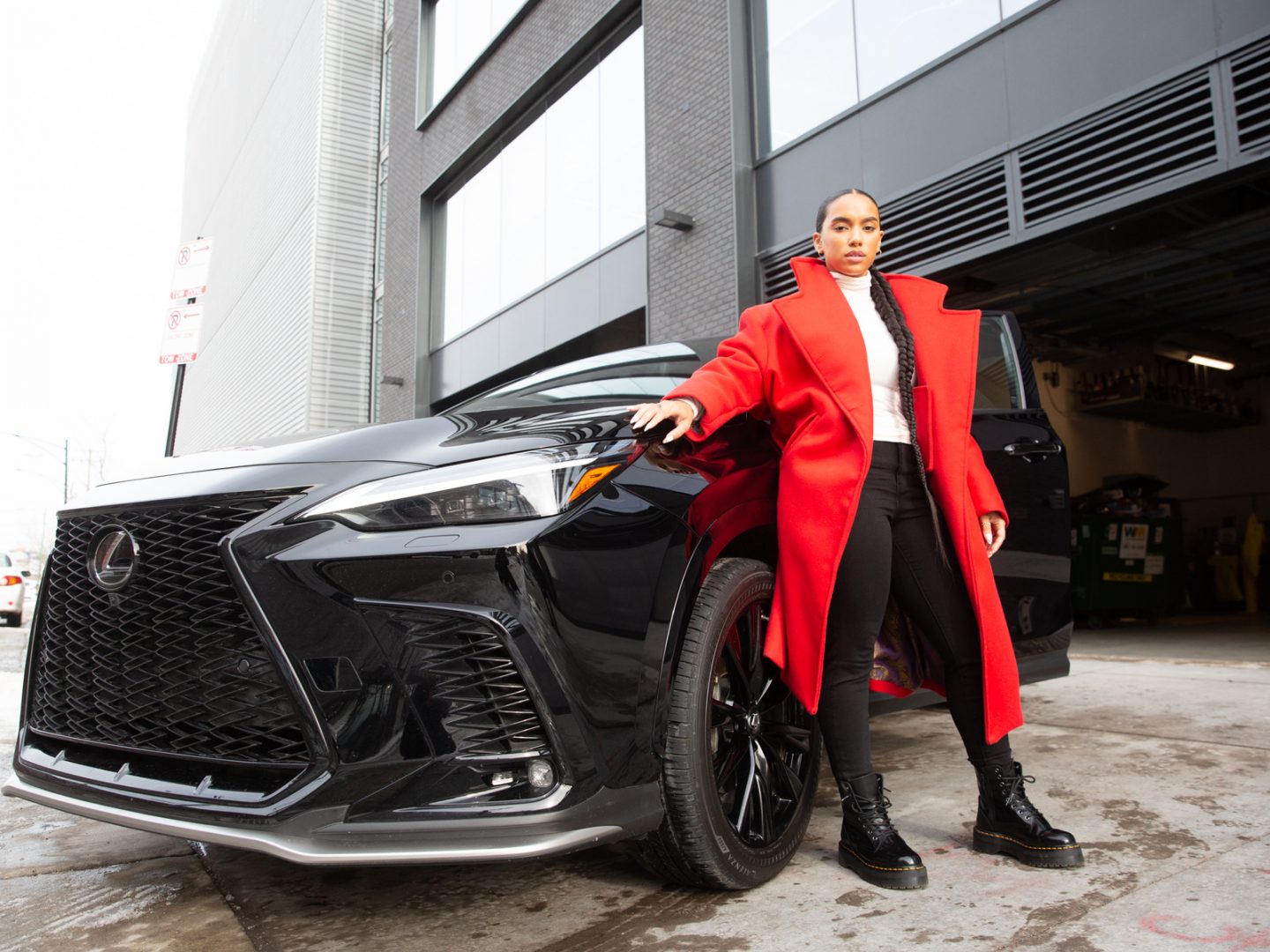 Rolling Out and Lexus partnered to launch a next level branded content program with Pear Nova beauty brand owner Rachel James. Lexus, highly regarded as an automotive brand that stands above the trends, showcased the all new Lexus NX as a conduit to the next generation of movers and shakers, while speaking to business owners, […] 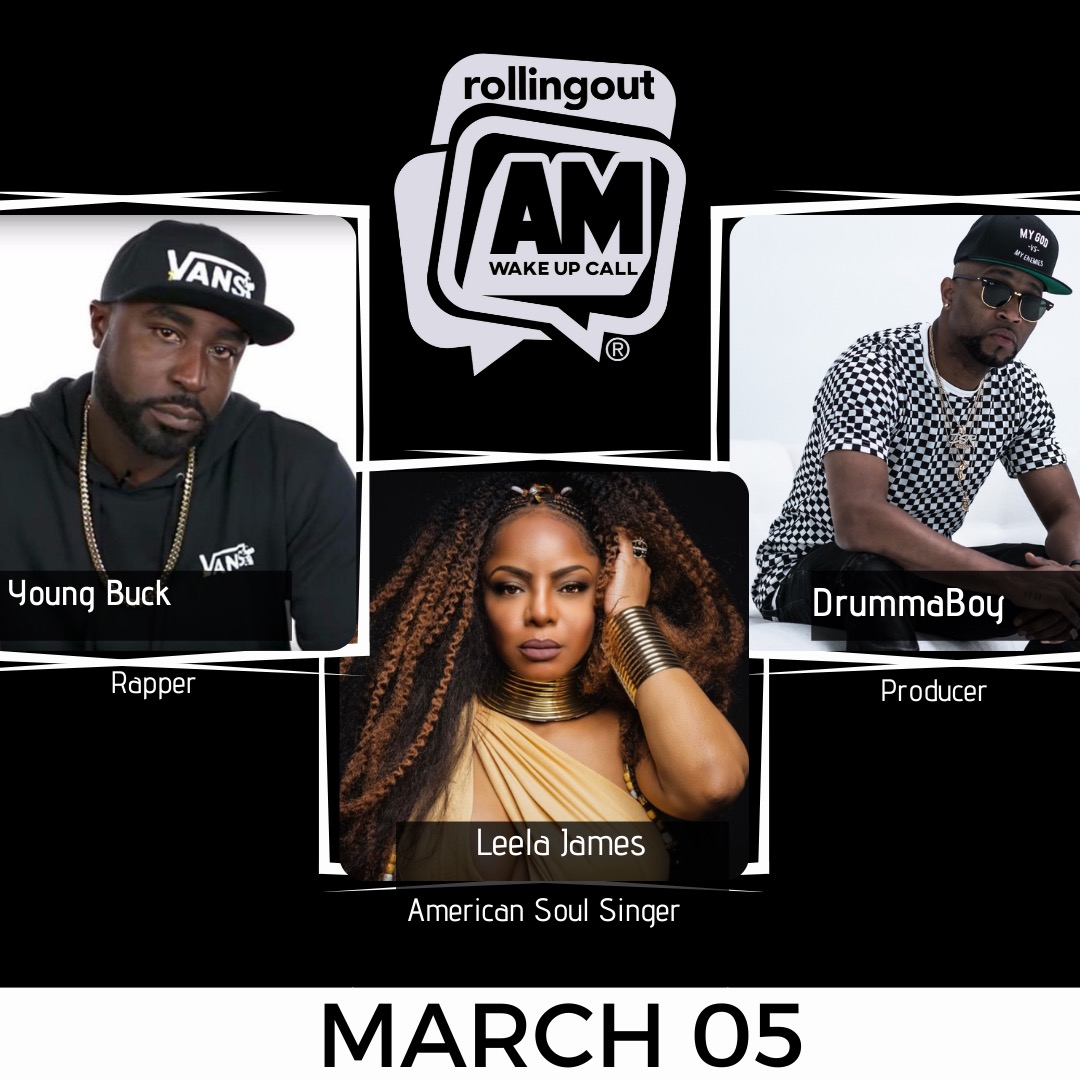 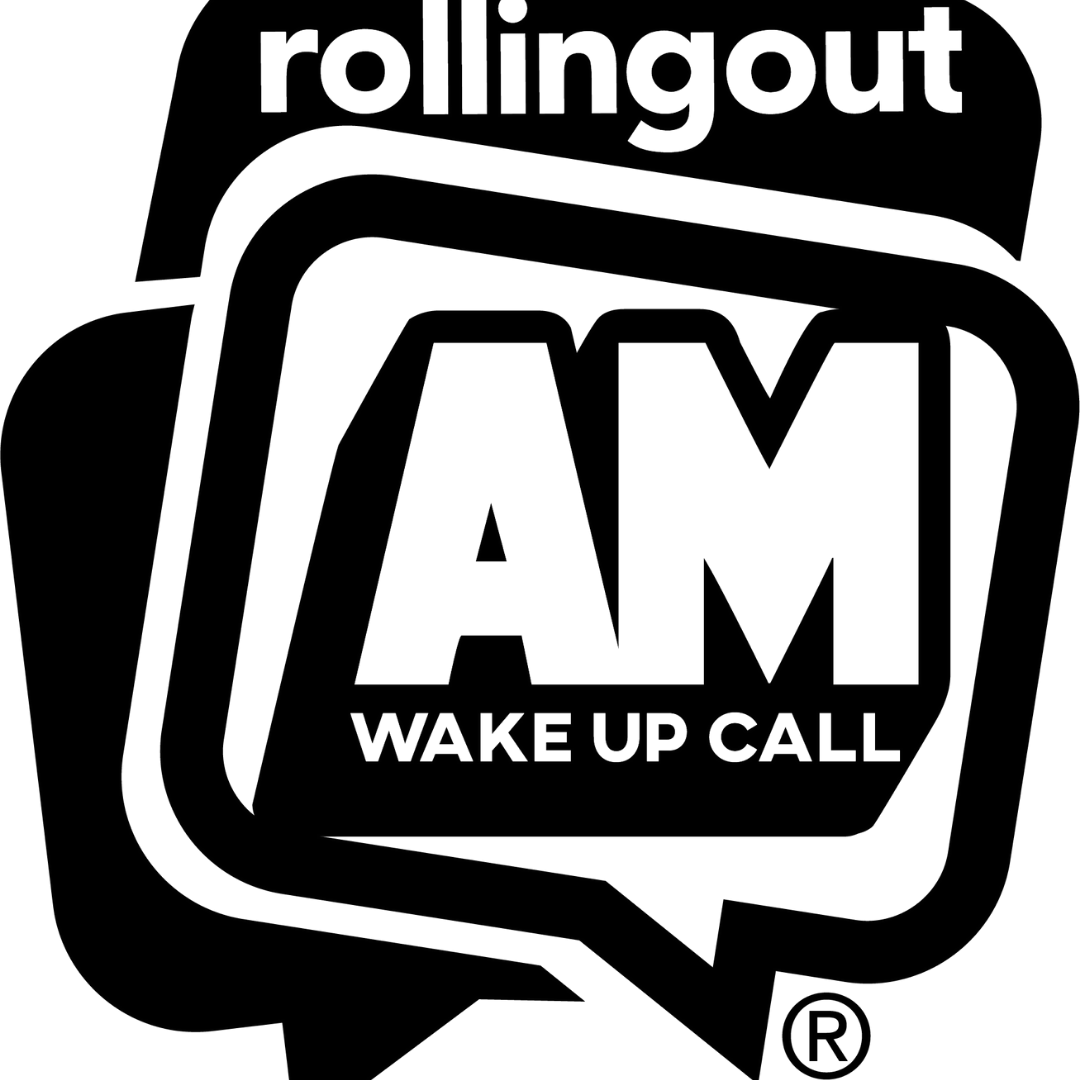 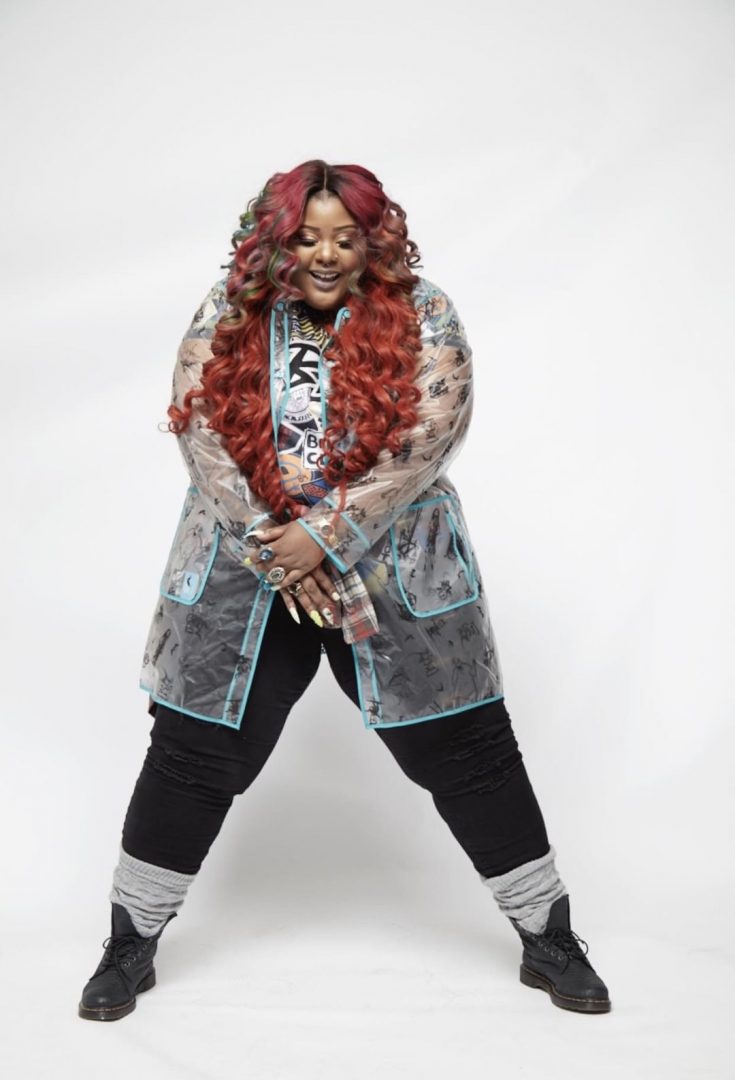 Tokyo Vanity is a fun-loving, extroverted, millennial rapper from New Orleans, Louisiana. The 24-year-old — who, as a rule, doesn’t reveal her real name — rose to fame in 2015 with her viral Vine-turned-rap hit “That’s My Best Friend.” It became one of the most popular Vines of that year and was used as a […] 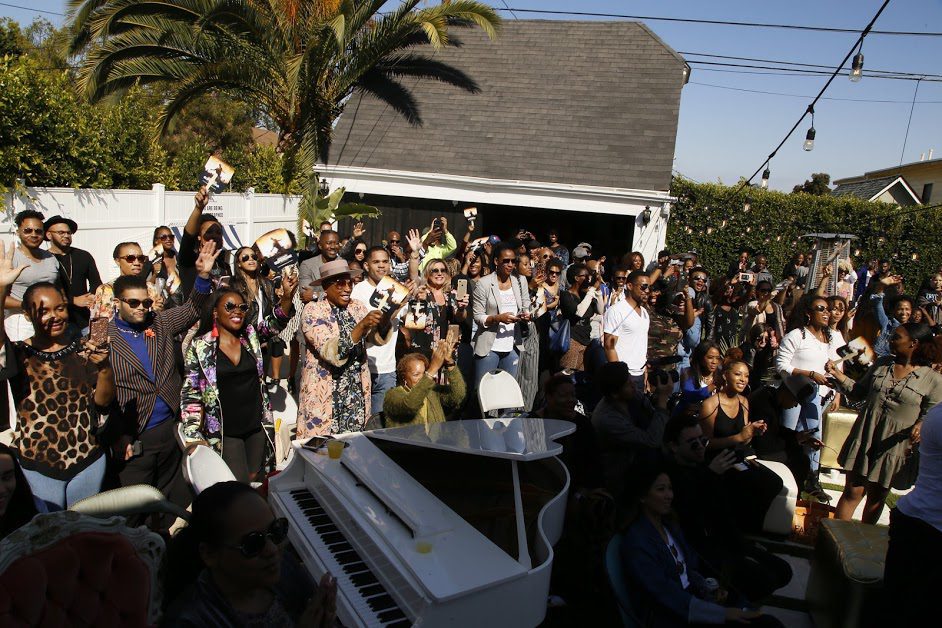 As Christians prepare to celebrate Easter Sunday, some of America’s favorite celebrities reminded us that Jesus is the reason for every season. Vocal coach Stevie Mackey opened his home and backyard stage to stars like Amber Riley and Aisha Hinds for NBC’s “Jesus Christ Superstar” gospel brunch in Los Angeles. Actors, actresses, media personalities, singers, influencers and more were […]

Top 10 G-funk anthems of all time 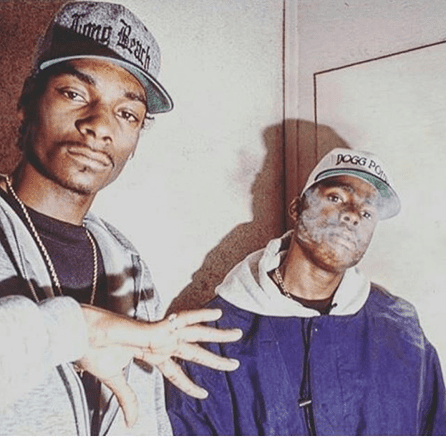 It’s apparent that the influence of G-funk is not only on the West Coast but also global. There are big names who have left their legacy and are continuing to make an impact in the music industry and beyond. This is why it’s only right they get recognized for the classics they’ve contributed and ingrained […] Inside the 2015 HGTV Dream Home [jwplatform g4pKEQgT] With Chris Rock’s pending divorce to his wife, Malaak Compton-Rock, made public, people are tracing back in their own memories the timeline in which this could have happened. Back when Rock released his stand-up movie, Never Scared, 10 years ago, he was talking about the perils of marriage. Should we be surprised that Chris and […]

2 Chainz upsets kid by giving him a flip phone; funny or ungrateful?

[jwplatform UNvRTwPm] 2 Chainz hosted his annual Christmas toy drive to give back to some of the local families in Atlanta, but things took a turn when one kid thought he was getting more than what he bargained for. Watch this kid’s reaction as 2 Chainz gives him his gift. Do you think it was funny or […]

Watch how this homeless man spends $100

[jwplatform KgEuv3Ka] YouTube personality Josh Paler Lin decided to give a homeless man $100. Watch how he spends it and what happens when Josh catches back up to him.

[jwplatform hi47HPbN] Talk about a prank gone wrong! Leah Remini and Ellen decide to prank call Remini’s husband while he was away on a business trip, and you won’t believe what happened next. Is Remini’s husband a cheater or was it all just a gag for entertainment’s sake?

[jwplatform NvJFGIac] Kim Kardashian gets personal with Paper Magazine behind the scenes of her infamous #BreaktheInternet photo shoot. Listen as Kim talks about crazy rumors, her favorite social media platforms, and her relationship with Kanye.

How well do you know your dog? Dog census prank

[jwplatform mS16B8HS] How well do you know your dog? Would you pass the dog census in hopes to get a dog walking permit? Watch as internet sensation Nash Grier hits the streets to see if these dog lovers are about that life.

John Wall gets emotional about Miyah

[jwplatform eWYz3RVC] During a post game interview, John Wall got very emotional as he spoke about his 5-year-old fan Miyah who recently died from cancer.

[jwplatform TgSkoTWf] Watch as Jon Stewart shares his real feelings on the Eric Garner case and the decisions around it on “The Daily Show.”

Cedric the Entertainer chats with rolling out scribe Stereo Williams about his top five acting performances.

Kids talk about their moms

[jwplatform y0ujJORr] Did you know what your mom did when you were 5 years old? Watch how these adorable kids talk about their moms and describe what they do all day.