Steve Urkel, the classic ‘90s sitcom character, will be returning to our television screens. Former child star Jaleel White, who starred in the Black family-favorite “Family Matters,” will be reprising his role as Steve Urkel in an animated Cartoon Network special, “Did I Do That to the Holidays? A Steve Urkel Story.” In the special, […] 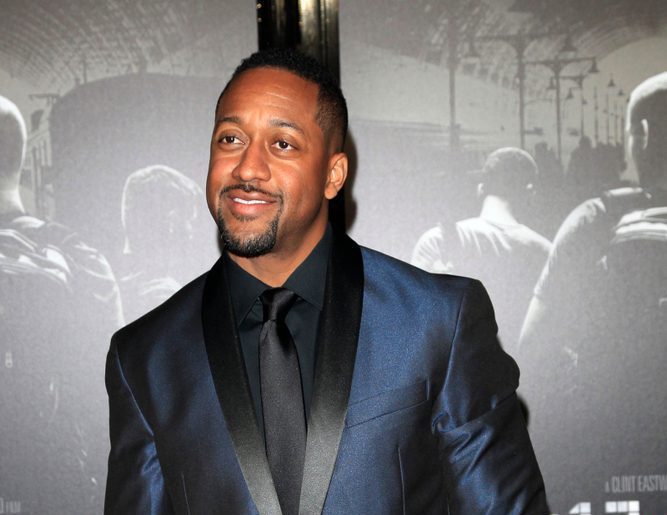 Jaleel White is entering the cannabis business and has his own brand getting ready to hit the market through a partnership with 710 Labs.  The “Family Matters” star’s new line of ganja is called ItsPurpl and features variants of the cannabis strain Purple Urkle. ItsPurpl will debut in California on April 20, which smokers have […] 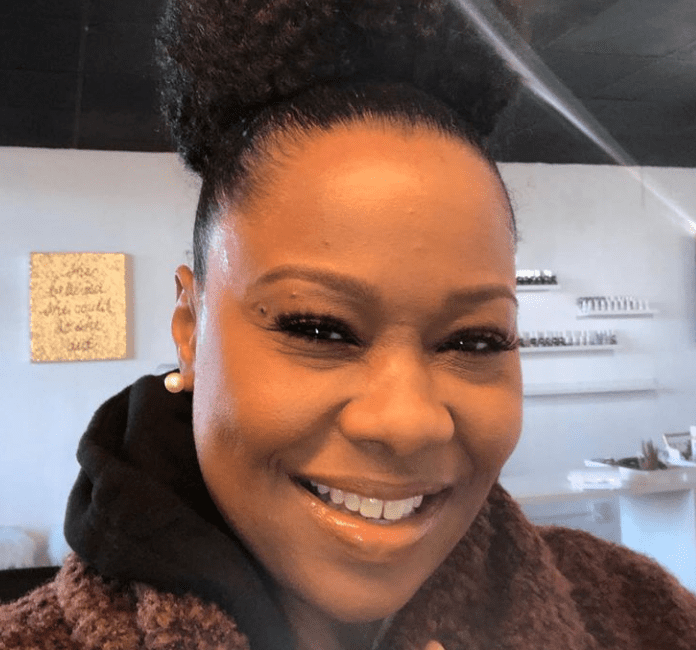 This week, the Black community paused when the announcement of Natalie Desselle Reid’s passing was made. Many remember Reid for playing Mickey in B.A.P.S or Janie Egins in Eve, but she had many more television and film appearances in her nearly 25 year-long career. In the late 1990s, Reid landed her first role as Tanika […] 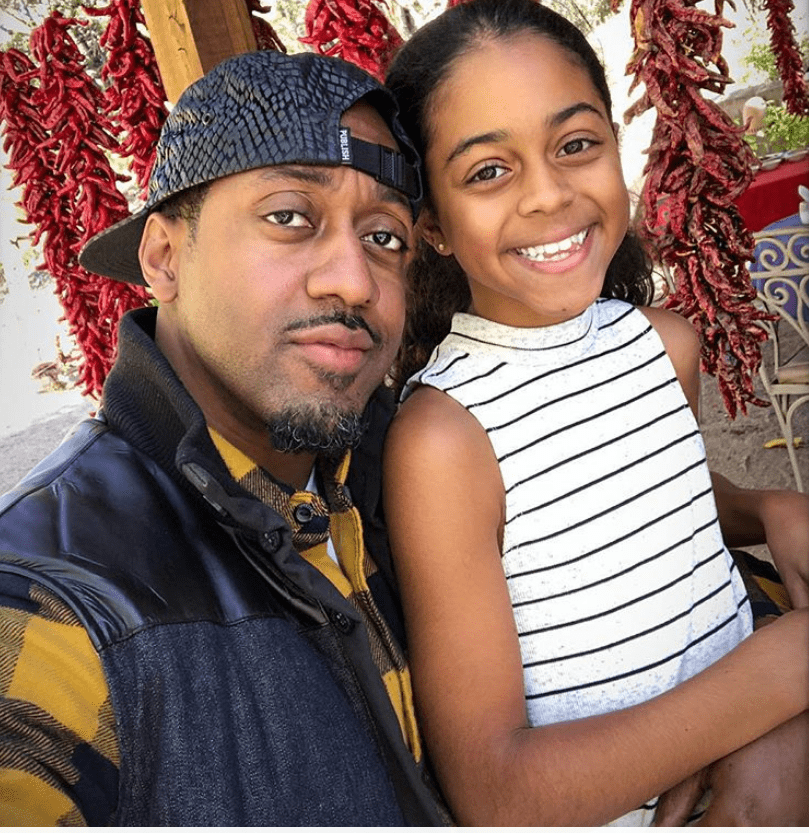 No matter how many times the Earth has orbited the sun, actor Jaleel White remains best known for playing the iconic nerd “Steve Urkel” on the hit sitcom “Family Matters” from the 1990s. But White is a grown man now making boss moves, and he also has an adorable daughter that his 313K followers can’t help […] Actor, model and former host of MTV’s “Yo Momma,” Sam Sarpong, has died at the age of 40 according to his publicist. Reports indicate that Sarpong died of an apparent suicide after jumping off a bridge in Pasadena, California, on Monday, Oct. 27 . “It is with great sadness that the family of Samuel Sarpong Jr. must share the news […] Tia Mowry: The sister is doing it for herself

We look at the stunning successes of current stars such as Selena Gomez, Meagan Good and Jurnee Smollett and don’t realize they are reaping the benefits of work and experience that they’ve been putting in since they were little kids. Yes, the following adult stars started off as child celebrities on TV. They represent the […]

Once you make it to Hollywood, it looks like you can do just about anything. Being a multi-talented is something this group of celebrities have in common. Check out 10 hip hop artists who have starred in TV series.

In our opinion, these are some of the best black TV shows ever! –ruthie hawkins Click continue for more.