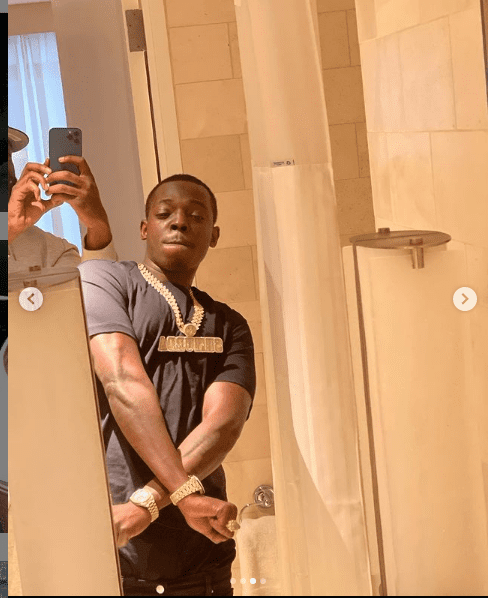 Long prison sentences tend to radically alter a person’s perspective on life. Bobby Shmurda is a prime example of that. The New York-based rapper, who recently emerged from a six-year stay with the Bureau of Prisons, spent Father’s Day delivering a variety of goods and services to underprivileged and disadvantaged fathers and their families. Shmurda, […]

Review of HBO’s ‘Insecure’ season 1: Register for a chance to win a copy 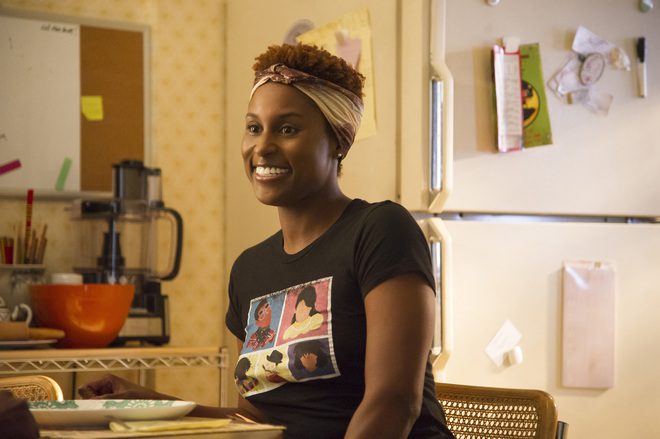 The Issa Rae and Larry Wilmore-created comedy series, “Insecure” on HBO was a smash hit. It landed Issa Rae her first Golden Globe nomination. She received a Best Actress in a TV Comedy or Musical for her performance nod. During its eight-episode inaugural run, we followed BFFs Issa (Rae) and Molly (Yvonne Orgi) as they navigated the tricky professional […] [jwplatform zbO2bgYB] Days before Christmas, Atlanta natives Future and Mike Will Made-It gave away toys and coats at A Winter Wishland Coat & Toy Drive, which was held at Bessie Branham Park in the Kirkwood section of Atlanta. More than 300 kids were provided toys, coats, food and drinks.

Bellissima Studios promotes the concept that all women are beautiful. Offering dance and fitness classes that encourage women to embrace their femininity and sensuality, it’s virtually a girl’s playhouse. Founder and president of Bellissima Studios, Sharon Gray talks about the Great Date, a Valentine’s Day promotion, and how to star in your own video. Read […]

“I know that the movie is called Joyful Noise, but I think that describes what we made tonight … we truly made a joyful noise together in this place, watching this amazing film.” As the words left gospel singer Byron Cage’s mouth, shortly after the Joyful Noise film screening, you could feel the sincerity in […]