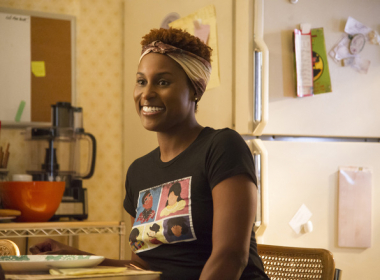 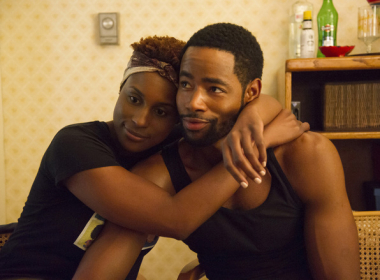 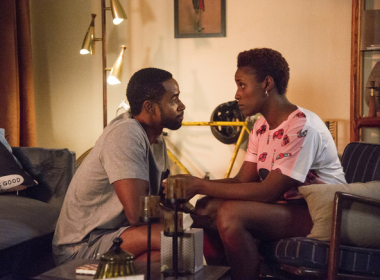 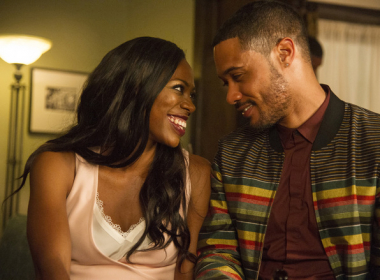 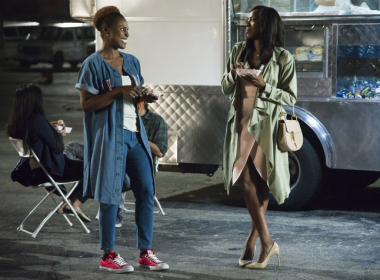 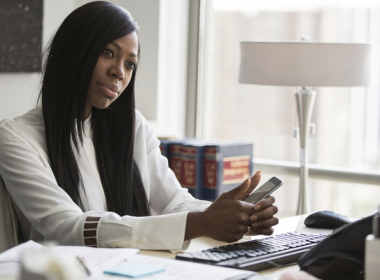 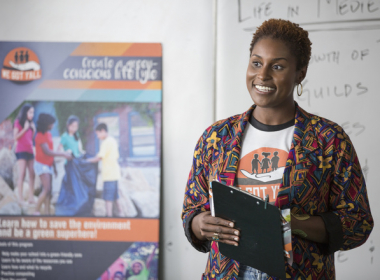 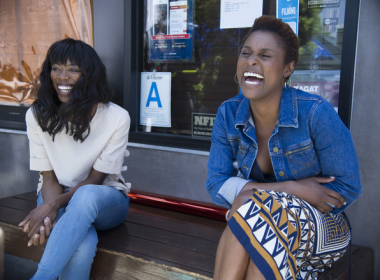 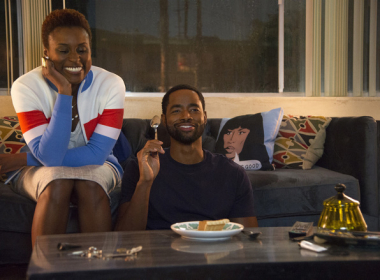 The Issa Rae and Larry Wilmore-created comedy series, “Insecure” on HBO was a smash hit. It landed Issa Rae her first Golden Globe nomination. She received a Best Actress in a TV Comedy or Musical for her performance nod. During its eight-episode inaugural run, we followed BFFs Issa (Rae) and Molly (Yvonne Orgi) as they navigated the tricky professional and personal terrain of Los Angeles while facing the challenges of being two Black women who defy all stereotypes.

Yikes. Sisters, it exposes all our flaws.

It explores the Black female experience in a subtle, witty and authentic way, as Issa and Molly stumble their way toward pulling their lives together while trying their hardest to never settle for less.

The show was such a hit, RCA Records, in partnership with HBO Global Licensing is releasing music from the HBO Original Series, available now at all digital music providers.  Click here to listen or visit www.insecuremusic.com for more information.

And yes, you will find lyrics from the unforgettable episode “Broken P—y,” which is performed by Issa Rae, featuring Kelis, to Thundercat’s “Heartbreaks + Setbacks,” the collection of music from both indie and established artists touches on a variety of social and relationship issues highlighted in the series.

“Music is such a huge part of Issa’s life on the show,” said the “Insecure” creator and star. “She uses it to channel her emotions and work through her insecurities — and we worked hard to make sure the music on the soundtrack reflected Issa’s story and the stories of all of our characters. I’m so excited to get this soundtrack in the hands of viewers who have responded so enthusiastically to the music and the show.”