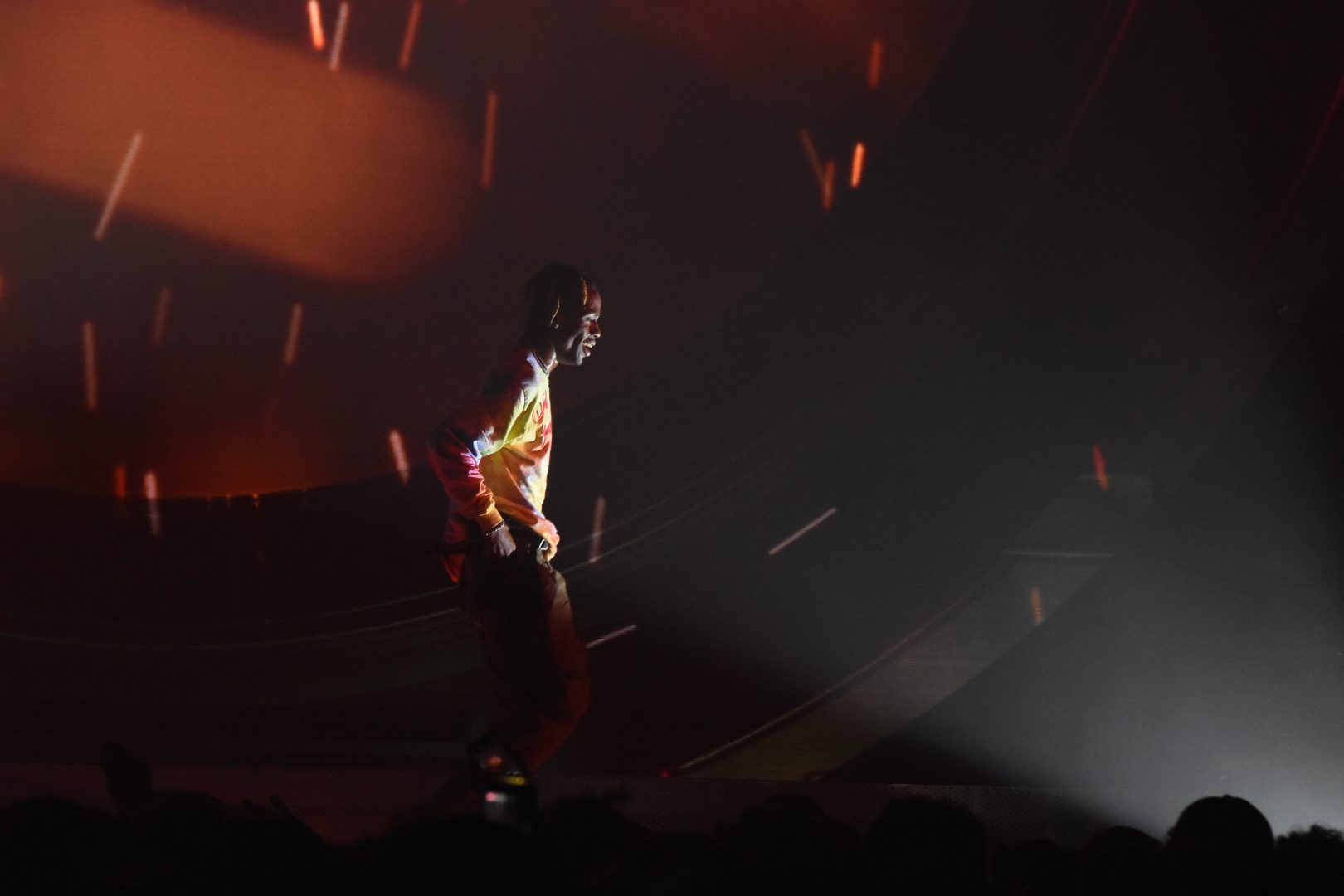 Chris Brown was the big winner at this year’s Soul Train Awards, scooping up four prizes. The 31-year-old singer won the Best R&B/Soul Male Artist accolade on Sunday night, Nov. 29, 2020, as well as a hat-trick of gongs — Song of the Year, Best Collaboration Performance and Best Dance Performance — for his and […] 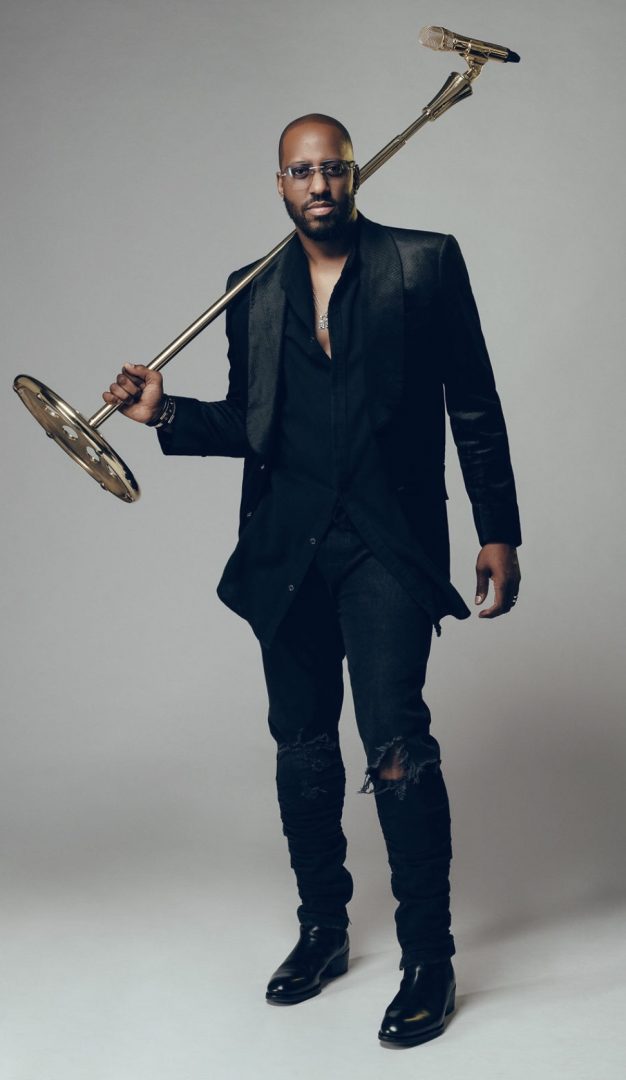 After taking a six-year break from the music industry, Isaac Carree released a new single in August titled “HER,” which will be featured on his forthcoming album, No Risk…No Reward. The gospel recording artist will appear at the inaugural Imaginarium Film and Music Festival Oct. 18-19, 2019. The festival will be hosted by Pastor Jamal […] 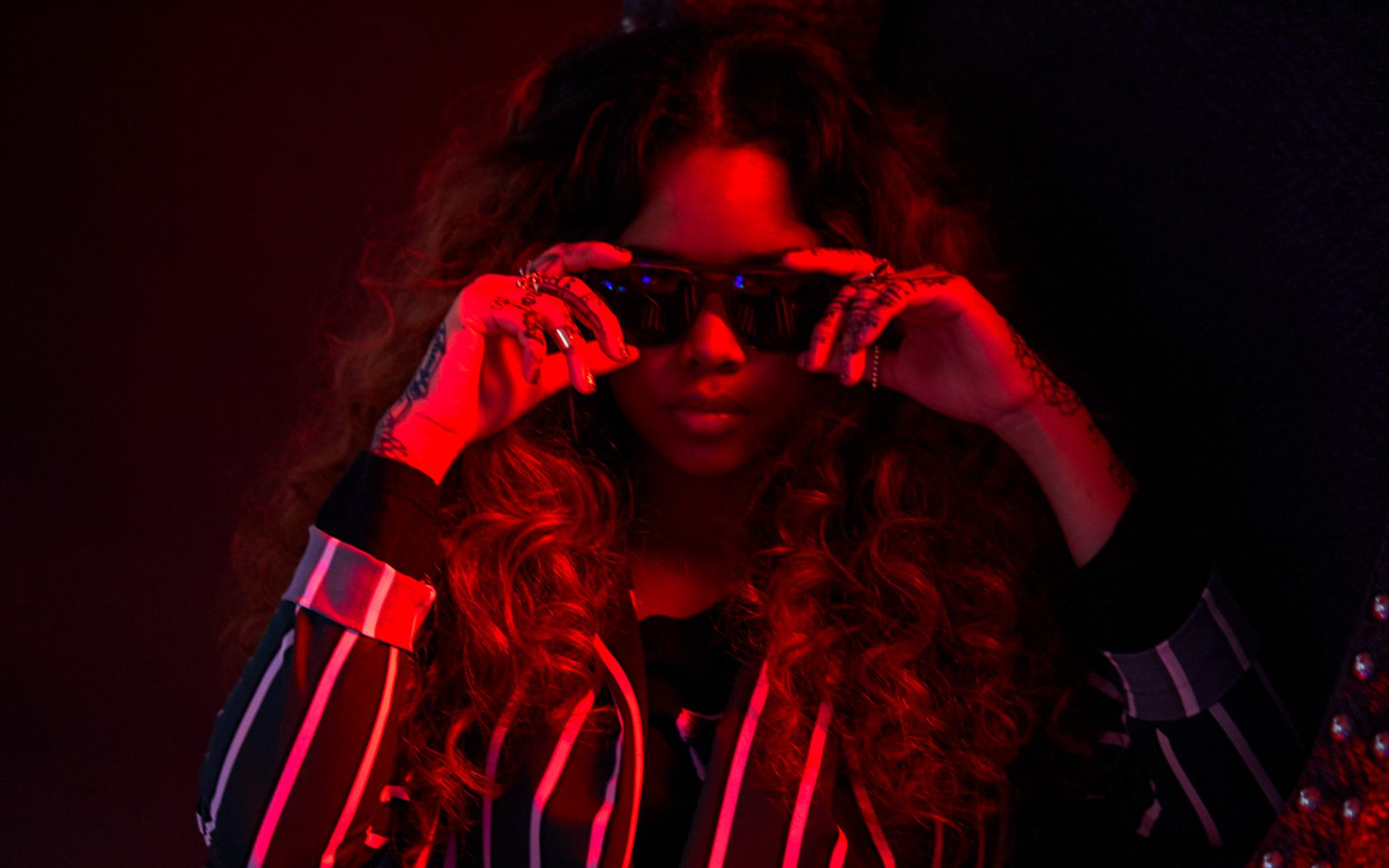 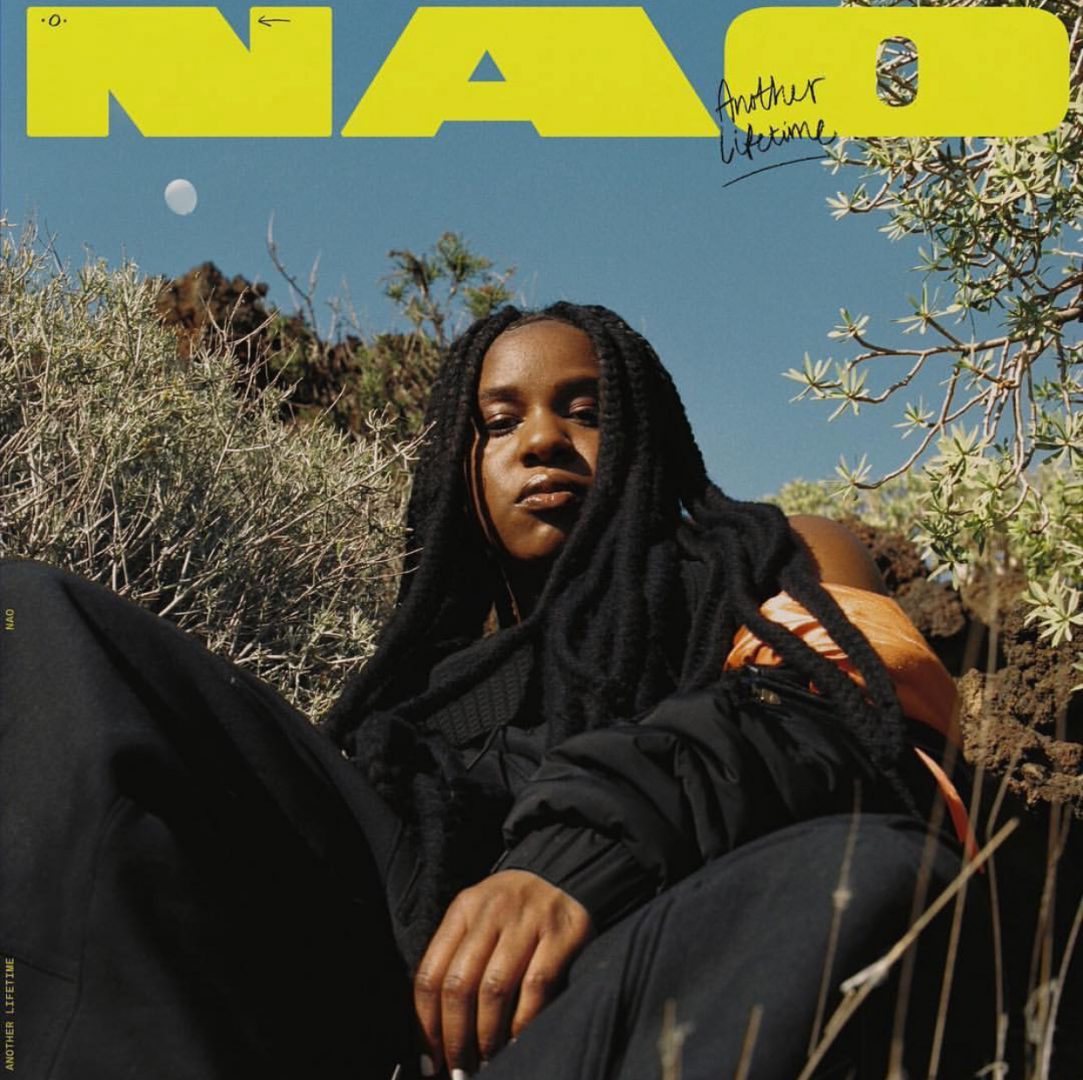 The membership numbers of Beyonce’s Beehive and Rihanna’s navy are astounding. In fact, the sheer force of their fan bases could probably overwhelm the military forces of some Third World countries. That is not an exaggeration. And while that dynamic duo has owned the R&B game for well over a decade, a tantalizing crop of […]

H.E.R.’s new single ‘2’ is the breakup anthem for the millennial woman 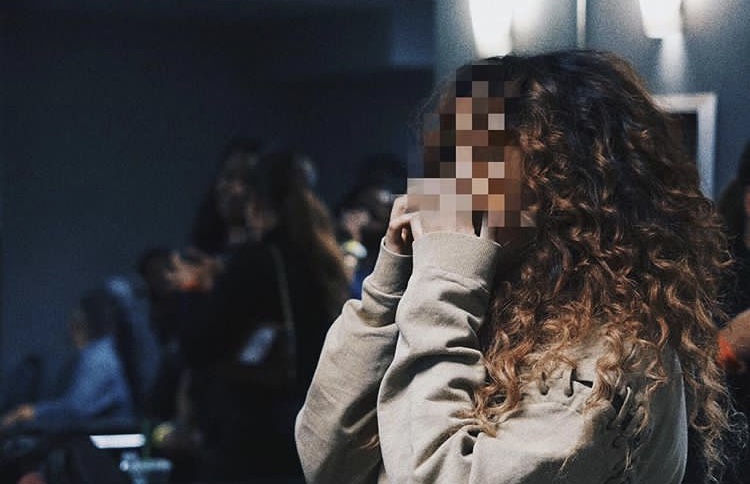 In H.E.R.’s latest single, “2,” the R&B songstress most certainly decided that she wanted to explain to whomever that though he thought he had successfully played her, he could not possibly understand the independence of millennial young women, and our ability to be two steps ahead by “playing you too.” At first play, “2” instantly […]

On the radar: 6 R&B artists you need to know 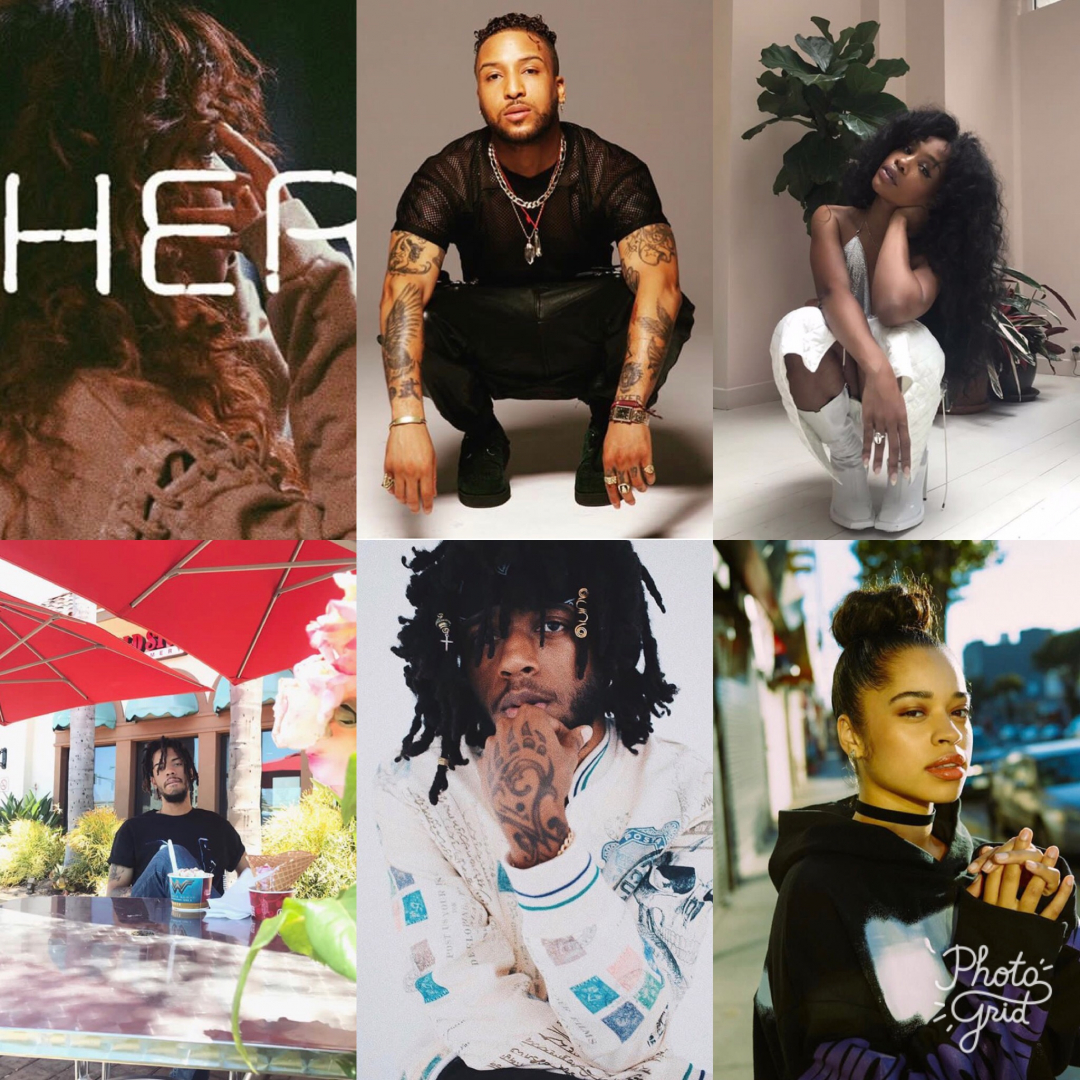 On The Radar is a new weekly series that uncovers the newest and hottest millennial artists, TV shows, movies and releases. This week, we uncover six R&B artists who may not be familiar names, but need to be added to your R&B playlist. Whether you have Apple Music, Tidal, or Spotify, get ready to have […]