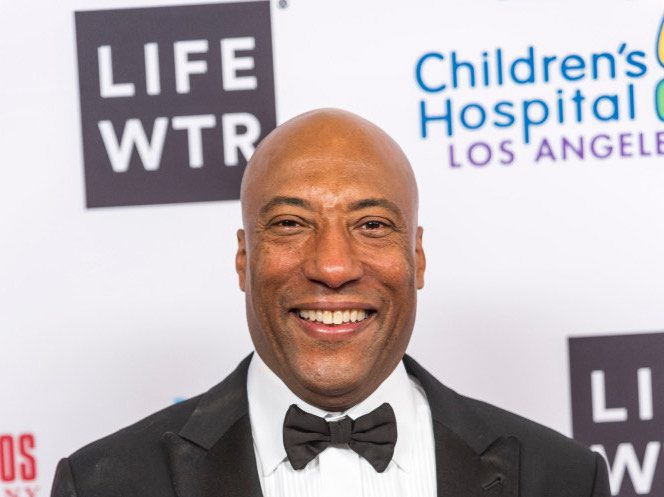 Byron Allen‘s company, Entertainment Studio Networks, is reportedly close to buying The Black News Channel for $11 million. The network filed bankruptcy in March with up to $50 million in debt, laying off several of its employees and shutting down the majority of its operations. Allen was reportedly the only bidder for the company in […] 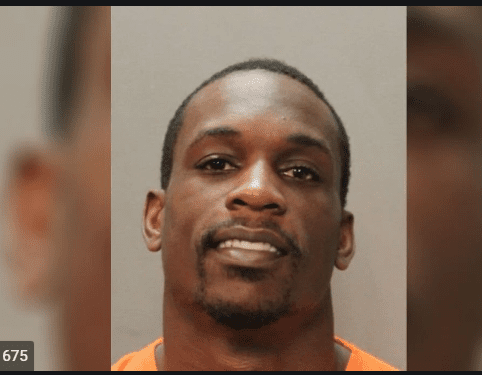 Former NFL star Telvin Smith has been arrested and charged with “unlawful sexual activity with certain minors” after allegedly engaging in improprieties with an underage girl. According to federal court documents obtained by TMZ, Smith, 29, a former stud linebacker with the Jacksonville Jaguars, had two separate sexual encounters with a girl below the legal […] 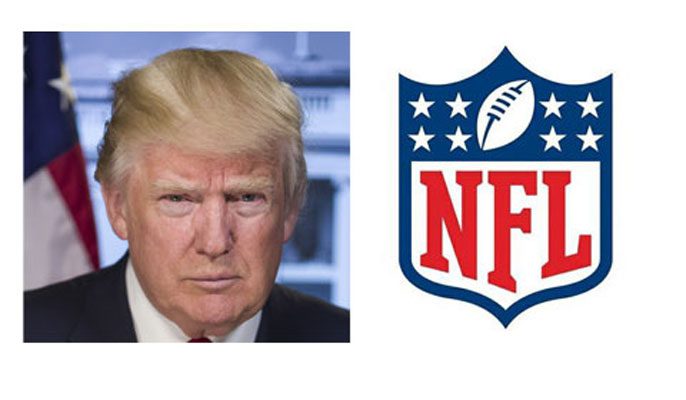 In defiance of President Donald Trump and some NFL team owners, players this past Thursday night chose to protest in silence during the playing of the national anthem. Players on five teams mounted dome protests in the ongoing debate with taking a knee in remembrance of those who have fallen victim to police violence. The […]

Most improved NFL team in the 2017 season 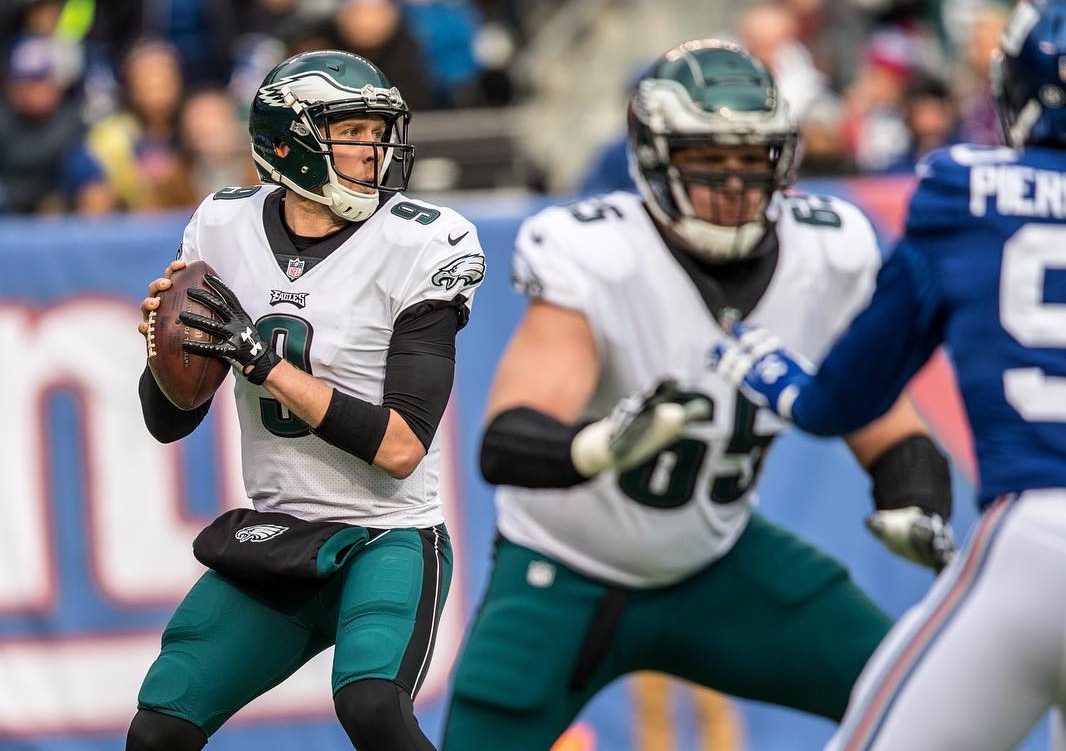 There are several NFL teams that have significantly improved from the 2016 NFL season. But which team is the most improved in 2017 and has a chance to win the Super Bowl? The Los Angeles Rams only won four games a season ago but have greatly improved. Led by third-year running back Todd Gurley II, […] 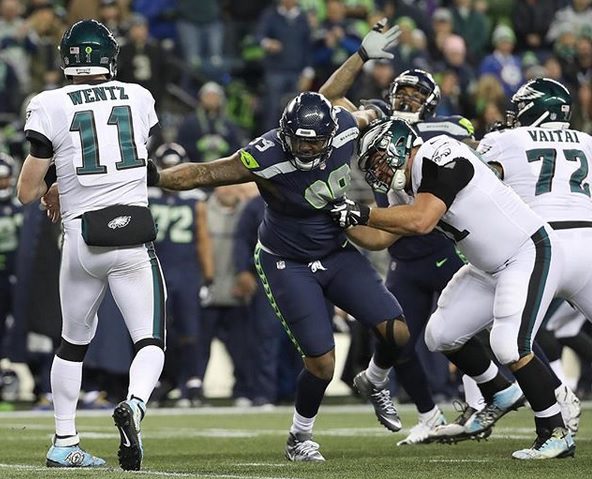 Jaguars fans admit if they want Kaepernick or not 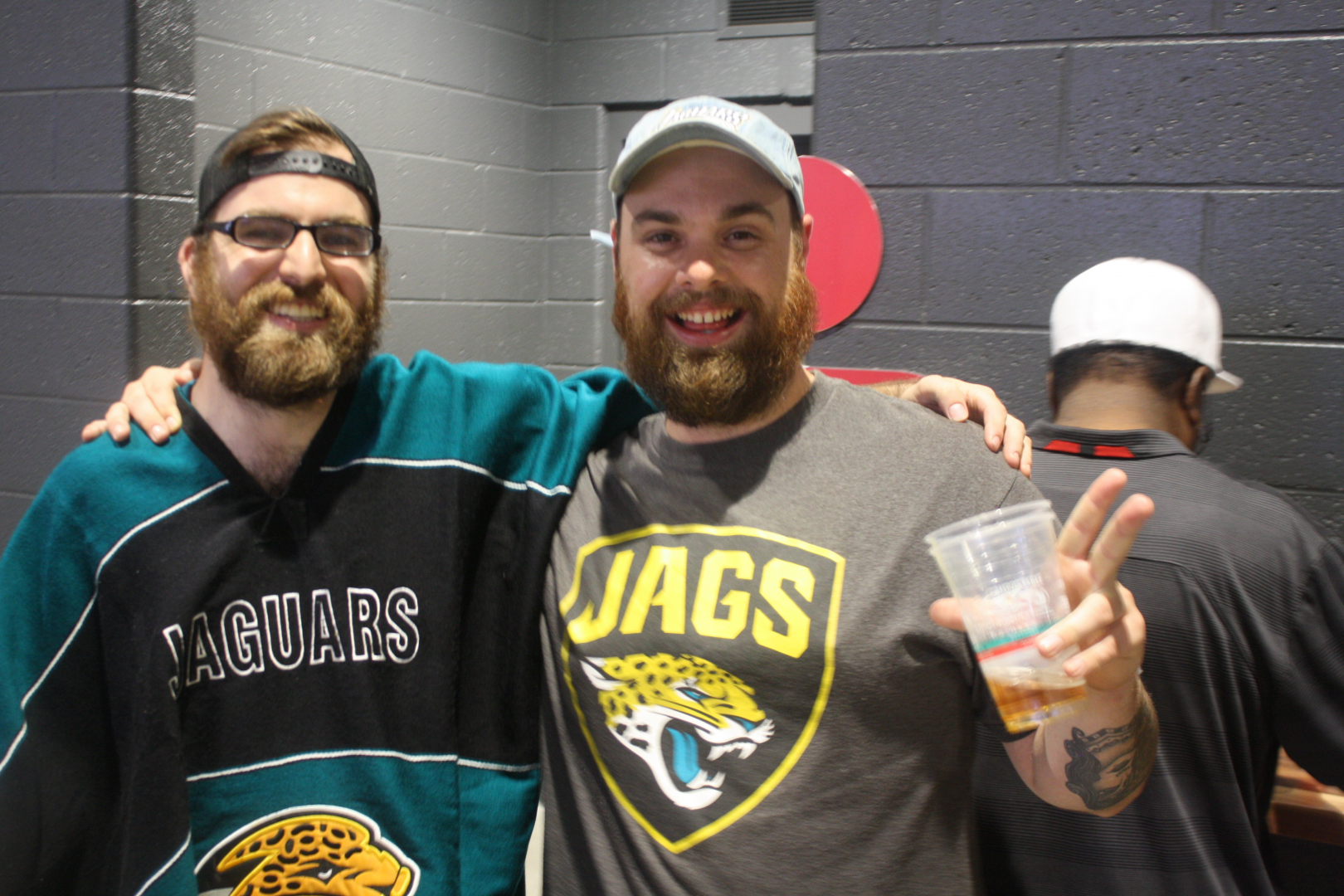 At the end of the 2017 NFL preseason, the Jacksonville Jaguars have one giant eyesore on offense and it’s at quarterback. Chad Henne and Blake Bortles had one of most unimpressive quarterback battles this summer. In the last game both quarterbacks played, Henne was sacked three times and Bortles threw an interception that was almost […] Former University of Michigan quarterback Denard Robinson and a female passenger were reportedly assisted out of a Chevrolet Impala early Sunday after the now Jacksonville Jaguars running back drove into a Florida retention pond. Hopefully, the incident will raise awareness of one of the most dangerous hazards drivers face on a daily basis, sleep deprivation. Robinson, […]

As previously reported, the NFL has acknowledged that it’s been flirting around with the idea of penalizing any player caught using the n-word on the field. Initially, football stars like Jacksonville Jaguars Marcedes Lewis stood by the idea saying it was the right thing to do. Now, the Jaguar has circled back with a change […]

These players have the body and the moves to make you swoon.