R&B singer KeKe Wyatt was vehement in saying that biracial people are also an oppressed demographic and, in fact, are treated worse than Black people in the United States. Wyatt was embroiled in verbal fisticuffs with “Love & Hip Hop” star Milan Christopher in an online video forum The Neighborhood Talk in a discussion about […] Katt Williams criticizes Hazel E.: ‘How you light-skinned and ugly?’ 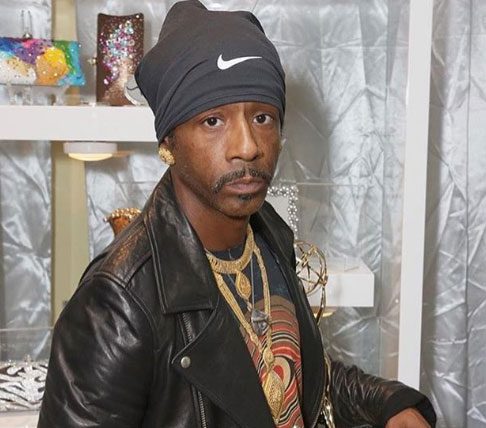 At some point, folks will cease to be surprised at what comes tumbling off of Katt Williams tongue. You can almost set your watch to when the Friday After Next funny man will go out and offend someone. But this time he tears into his ex-girlfriend, former reality star Hazel-E, calling her “satanic” and having […] 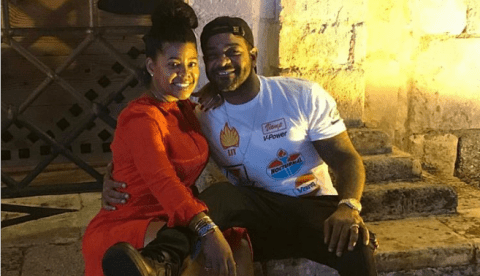 The streets are abuzz with serious chatter. One of the rumors that’s riding the wind cutting through the Midtown Manhattan skyscrapers is that Chrissy Lampkin and Jim Jones of “Love and Hip Hop” fame are “secretly” legally married. But, are they true? A site called “real cool nation” is reporting an “insider” confirmed that Lampkin and […] 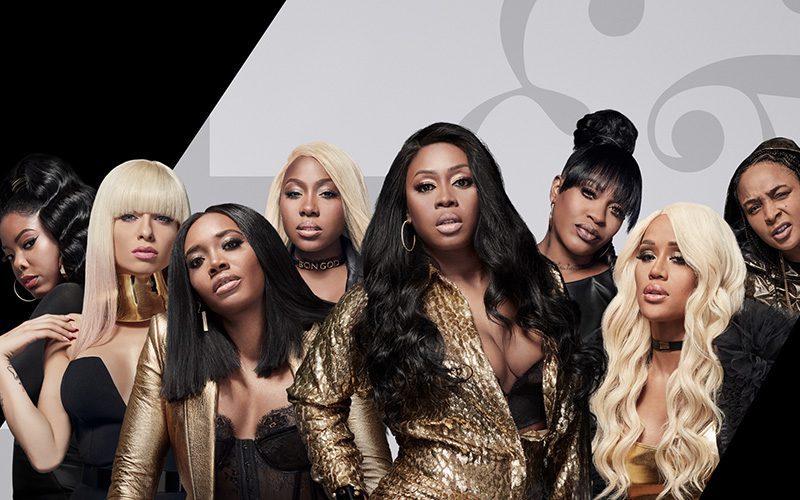 As always, viewers can expect more rumors, lies, and romance in the crazy world of “Love and Hip Hop.” Here are the top 5 highlights from episode five. Safaree and Dream Doll take their relationship to the next level Safaree and Dream Doll continue to get closer and confide in each other. When Safaree receives […]