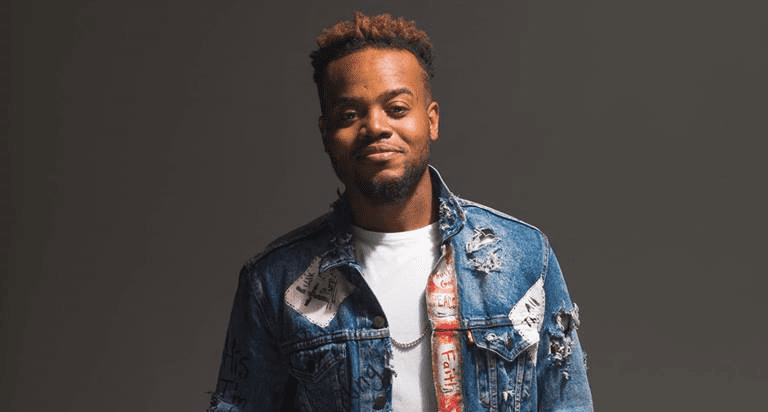 Travis Greene is a young gospel artist and faith leader. Along with his wife, Greene pastors Forward City Church in Columbia, South Carolina. He recently released his album Broken Record, featuring his hit song “Won’t Let Go.” We spoke with Greene about his music and ministry. What was the inspiration behind your new song ? […] 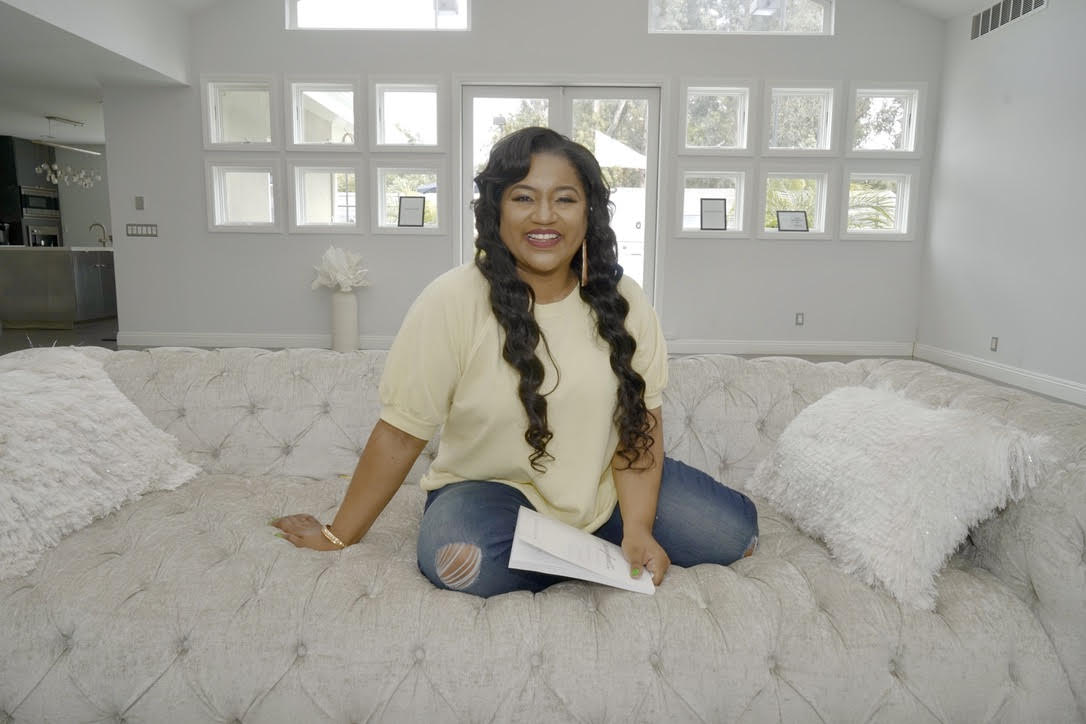 Tara Jenkins, Ed.D., is a dedicated wife, mother, and faith leader. Along with her husband Pastor Charles Jenkins, they lead the congregation at the historic Fellowship Missionary Baptist Church of Chicago. Jenkins is the head of the Daughters of Royalty Women’s Ministry. She is the founder of the Ministry Mates Institute for online learning which […] 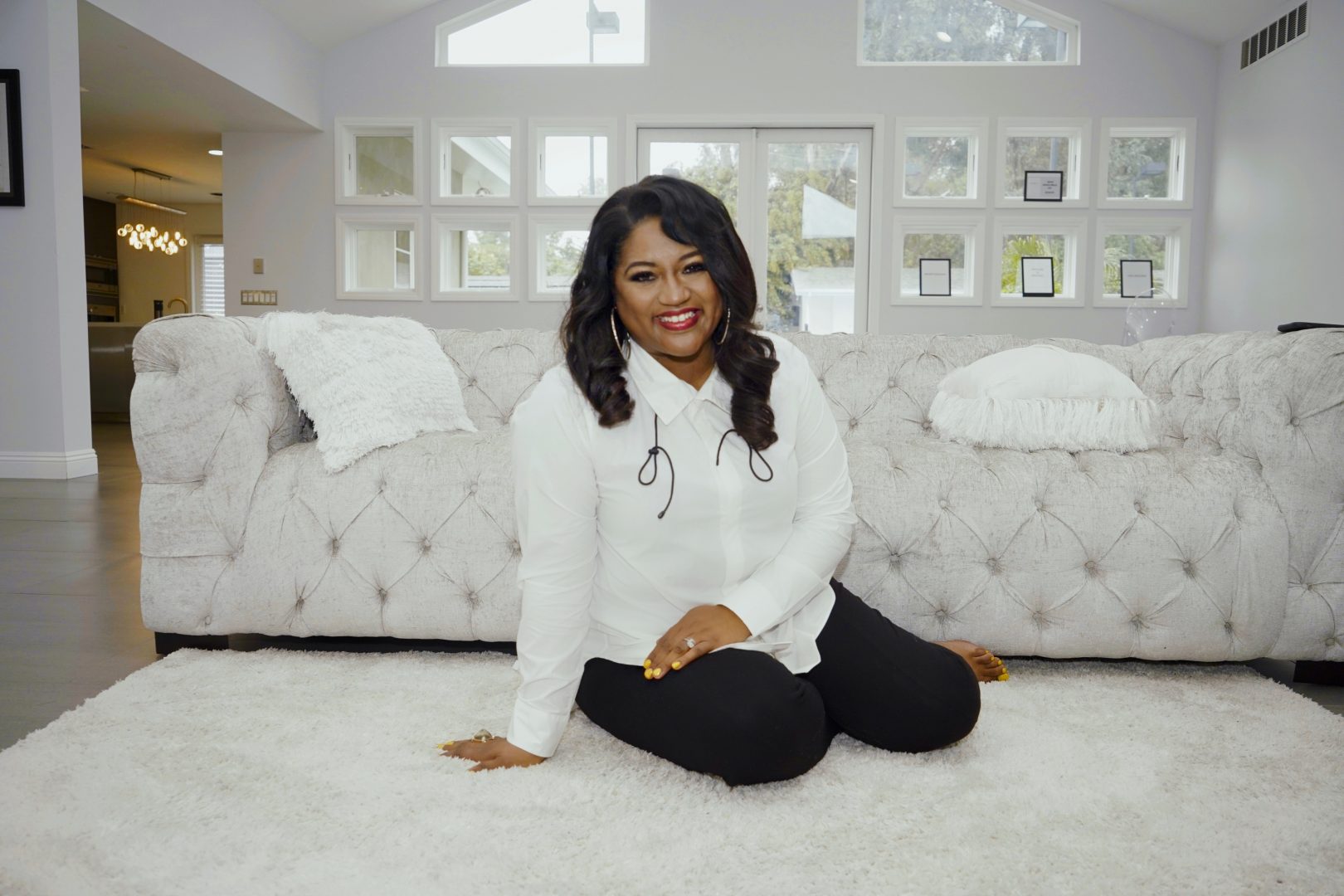 Tara Rawls Jenkins, Ed.D., is the very definition of a sister with superpowers. A graduate of Clark Atlanta University, she earned her bachelor’s in mass media arts, and then a master’s in biblical studies at Moody Bible Institute. Jenkins continued her educational and spiritual quest when she secured a Doctor of Education in leadership at […] 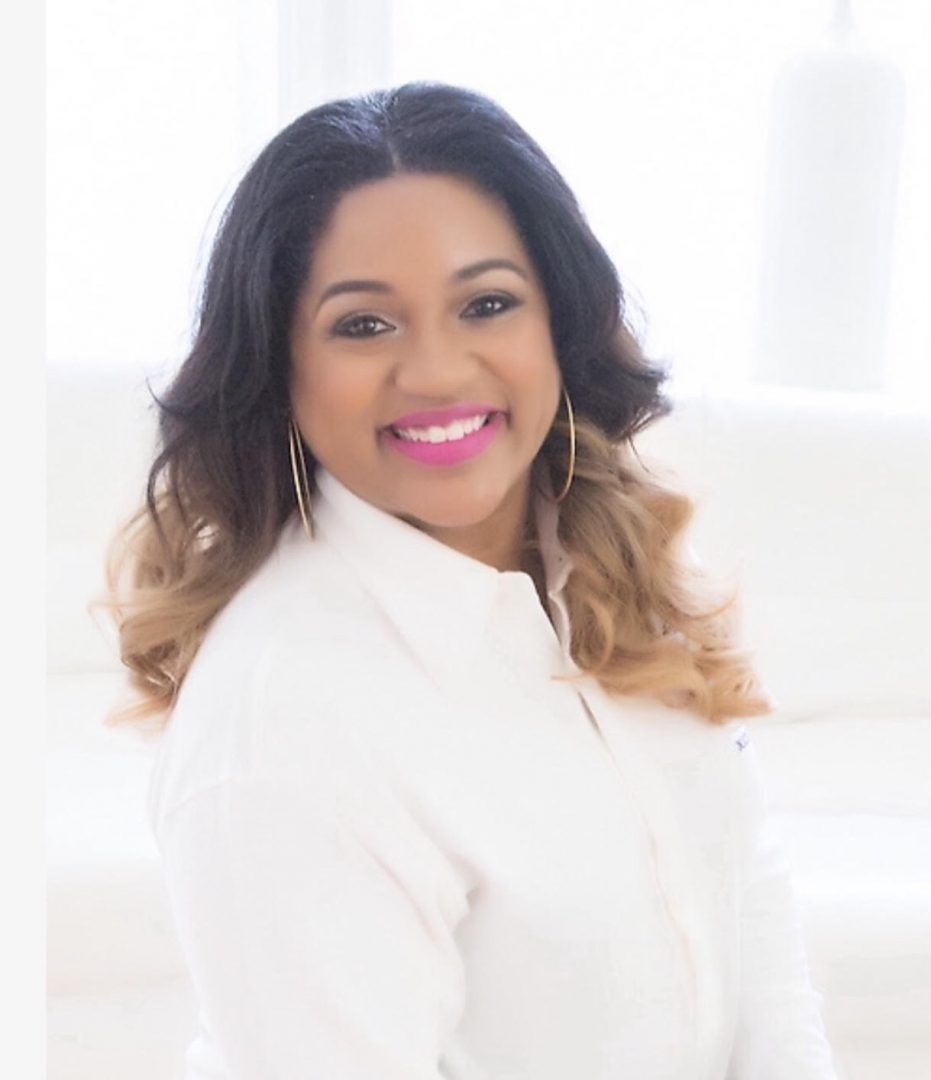 Tara Rawls Jenkins, Ed.D.,  is a national conference speaker known for her creative style of communication that infuses spoken word, music and dance and utilizes secular cultural references to explain scriptural principles.  She is the wife of Grammy Award-winning songwriter and gospel recording artist Charles Jenkins and serves beside him in his role as senior pastor […] 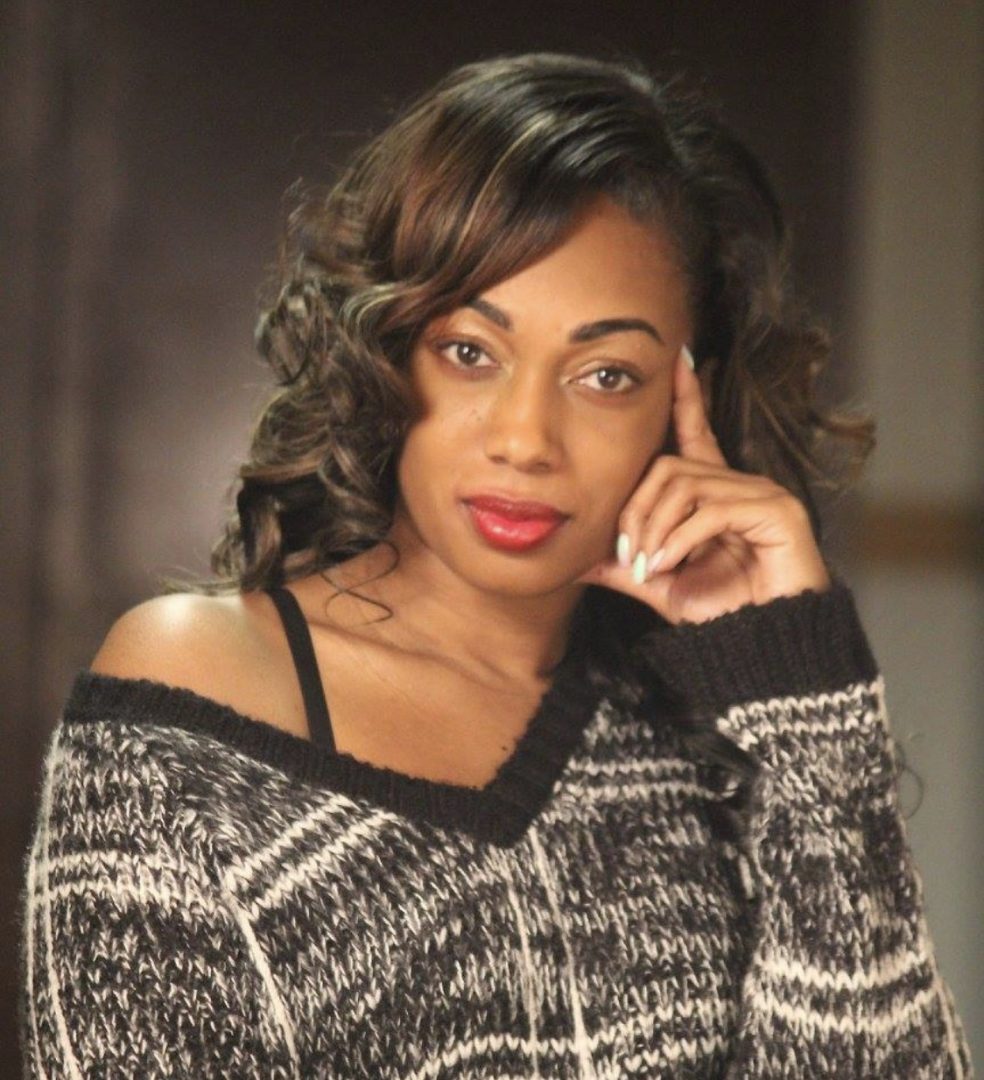 Sherese Marie Payne works full time in the finance department for Urban Ministries Inc., an African American Christian publishing company. She is also the founder of A Queen & Her Princess, an organization that specializes in building strong and healthy relationships between mothers and their daughters, and co-owner along with her 13-year-old daughter Asia of Royal […] 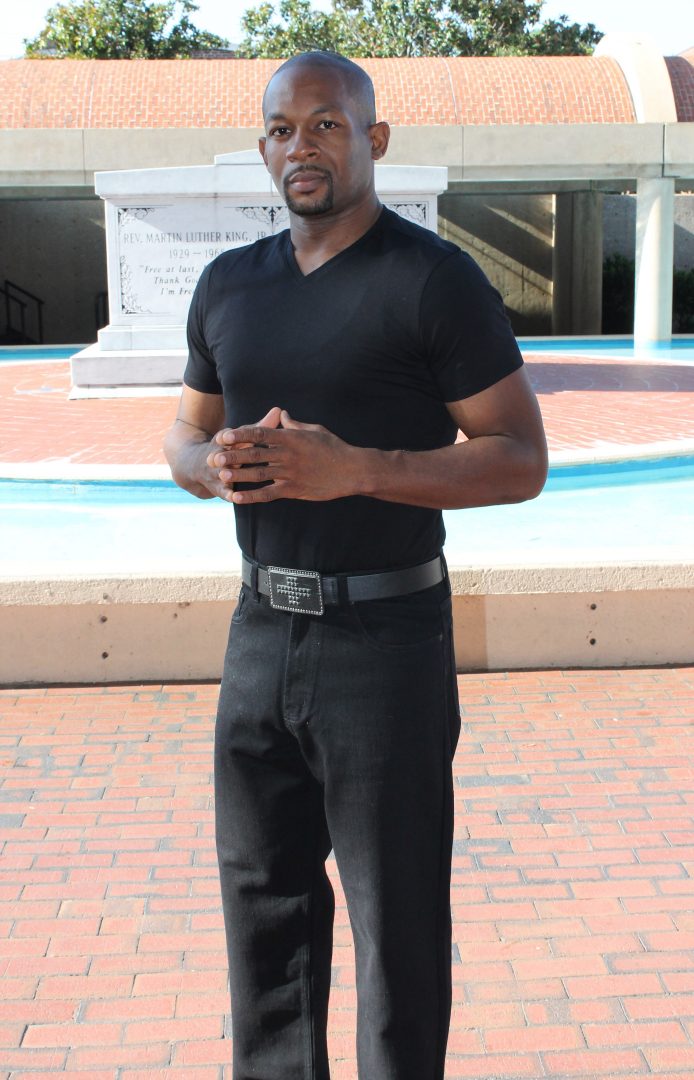 City: Atlanta Organization: MovementForward Inc. and OneCOP initiative Religion:  Baptist Social media handles:  @revmarkel The Rev. Markel Hutchins, 41, is head of MovementForward Inc., a “modern collaborative for human and civil rights,” that is focused on inclusively involving people of every race, ideology and professional sector in social activism. He is a well-known figure in metro […] 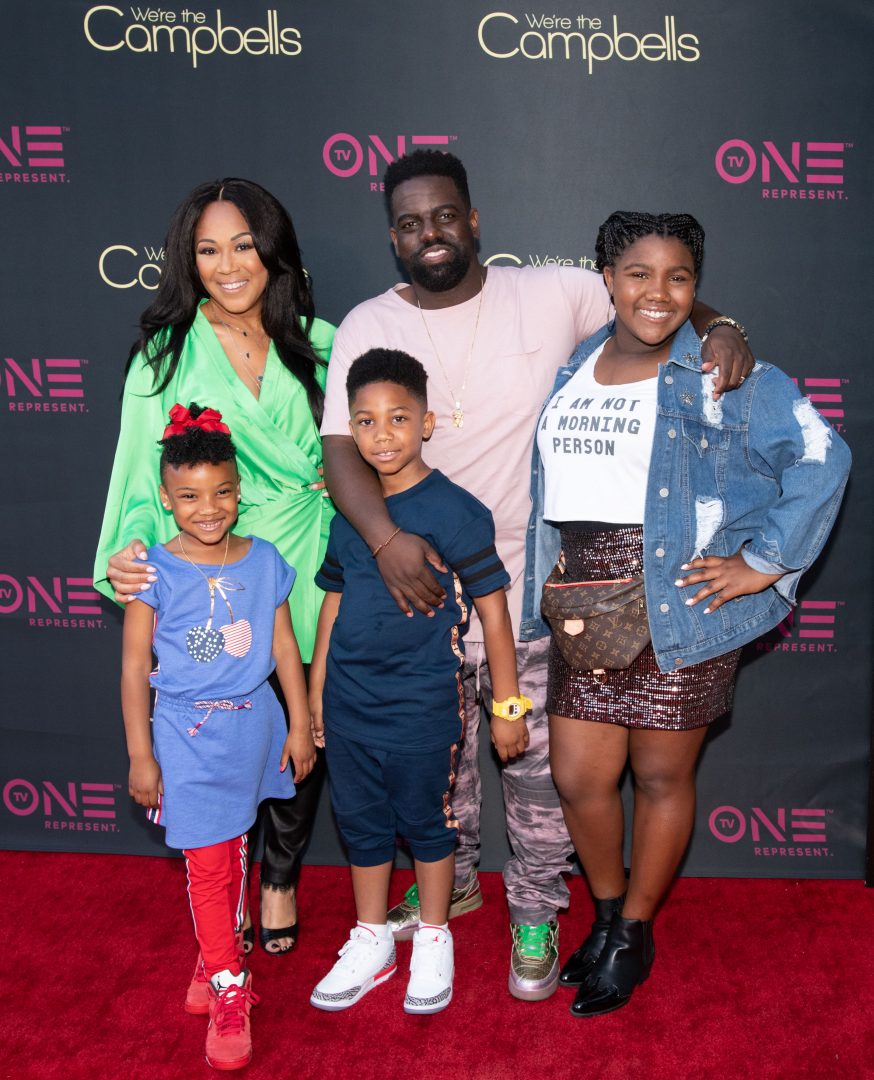 Gospel power couple Warryn and Erica Campbell are moving to TV One with their new show “We’re the Campbells.” The new show will be a nine-episode docu-series that will give viewers an intimate glimpse into their lives as they balance work, raising their three children and church ministry. “I am excited to let people in and […] 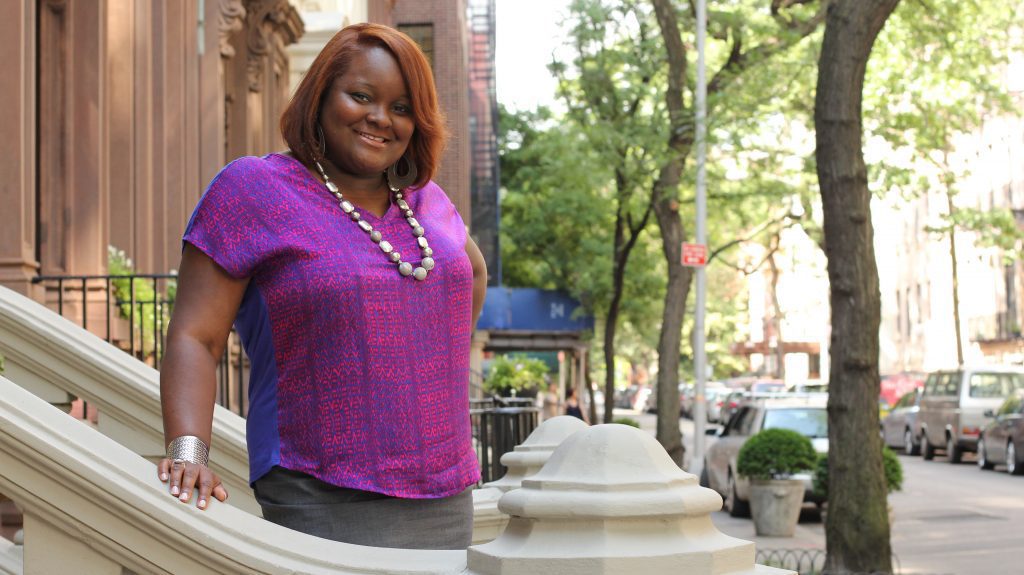 Aisha Taylor Issah is a woman who has learned to allow God to guide her steps. Issah balances both ministry and her passion for serving others in entrepreneurship. As the founder of Sistahs in Business Expo, she celebrates entrepreneurial women of color. No matter what she does, Issah puts God at the forefront and strives to serve […]

Pastor Charles Jenkins is ‘Winning’ hearts of millennials and the unchurched [jwplatform ihQlg0Ob] Revolutionary gospel artist Pastor Charles Jenkins has the ability to disseminate music that collectively engages millennials and the faithful who are on a spiritual journey. Contacting God through song and emotion makes Jenkins the maestro of the next generation. He definitely has the favor of God as an entertainer. This is obvious. The emotional bonds […]

Jason Caston, author of The iChurch Method, recently spoke with rolling out to discuss how ministries can reach a larger audience through social media and technology, and working with AT&T’s Inspired Mobility campaign. Listen to the podcast below: //rollingout.com/wp-content/uploads/2014/07/JasonCaston.wav

Pastor Regan Eugene Robinson is an associate minister at St. Timothy Community Church in Gary, Ind. and is described by friends, colleagues and parishioners as an “excellent preacher and teacher, compassionate, and having a great sense of humor.” While a senior at Hammond High School, Robinson received and answered the call to ministry. He honed […]