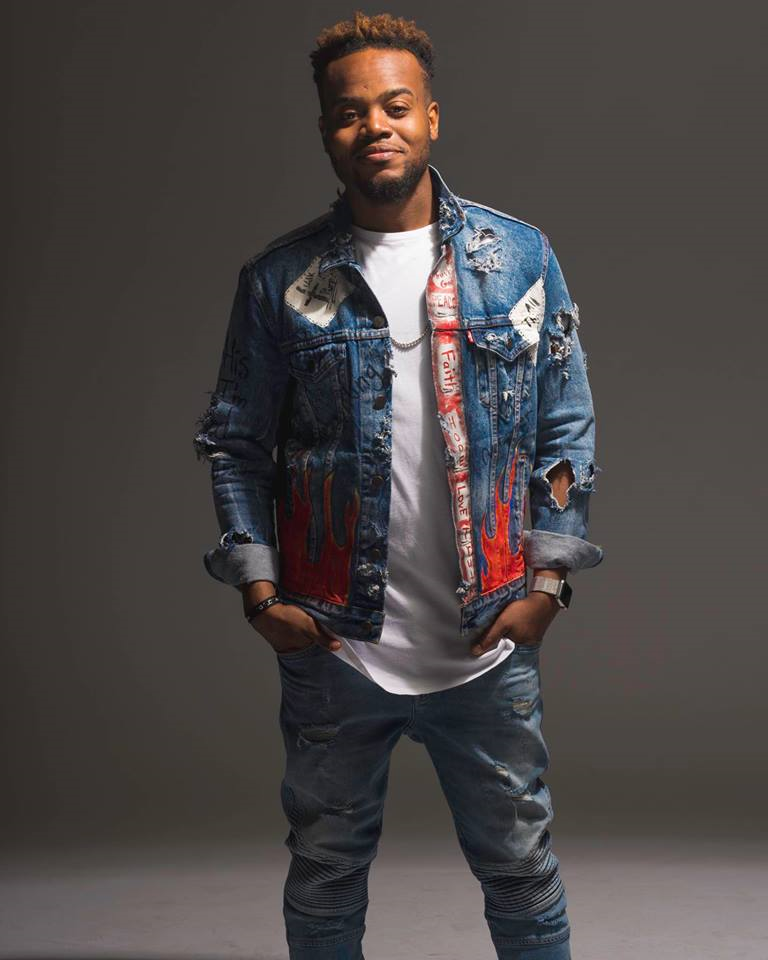 We spoke with Greene about his music and ministry.

What was the inspiration behind your new song ?

The inspiration behind it was the label because they wanted something radio-friendly on my most current album. I was pretty much done with the record and I said, “I can write something else.” The idea and the concept came to my head as I was holding my guitar on the steps. The cool thing about it was I recorded it on June 6, which is the 30th anniversary of my father’s death. So, I recorded on that day and sent it to my mom and a friend of mine who was battling cancer. She ended up passing, but it was like my final gift to her. In our final exchange of text messages she said, “I really needed this, today was a rough day.” The song is just encouragement and I think from their responses I knew it would be special. I didn’t know COVID-19 was going to hit in 2020, but I think the timing of the song is just so necessary for what’s going on in the world today. People need hope.

What message do you have for people dealing with difficulty and defeat right now?

Y’all should definitely check out last Sunday’s message. I preached a message called “When it Rains it Pours” that I think gave definition to 2020. I used “When it Rains it Pours” as a play on the words, as it typically has a negative connotation. When something bad happens, expect something worse to happen, but in the kingdom of God, everything that God allows to happen is actually a setup. Whenever rain starts happening in your life, you can expect an outpouring. Rain is a nuisance for whoever doesn’t have seeds in the ground. For a farmer, rain is the greatest thing that can happen. For the body of Christ, I think now is an amazing time to not hide in shadows but move upstream, letting our voices be heard and moving to places and positions of influence that can evoke change.

What can your fans expect from you next?

I’m always working. I’ve been working on an entirely new project. I don’t want to spoil it and tell all the features, but it’s people on it that’ll surprise you like Anthony Hamilton and list goes on and on. It’s my quarantine album that I’ve been working on the past couple of months here in the lab. So I’ve got some heat that we’ve been cooking up and I can’t wait to share it with everyone.