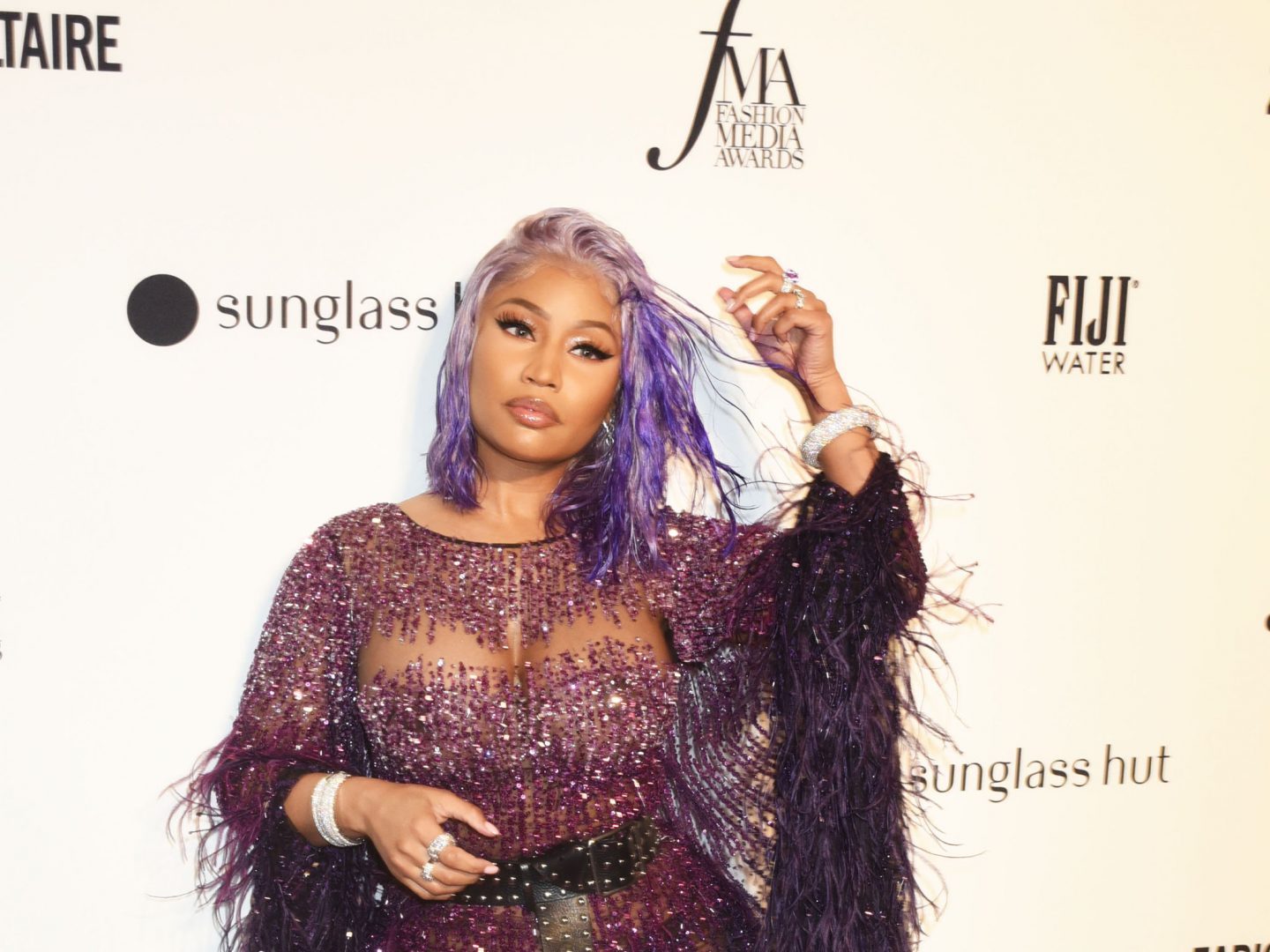 Rapper Nicki Minaj is still harboring intense anger and resentment at Garcelle Beauvais and subsequently went volcanic on the “Real Housewives of Beverly Hills” star during a recent radio appearance. As many remember, Beauvais and the rest of “The Real” cast invited the woman, Jennifer Hough, who accused Minaj’s husband Kenny Petty of raping her. […] 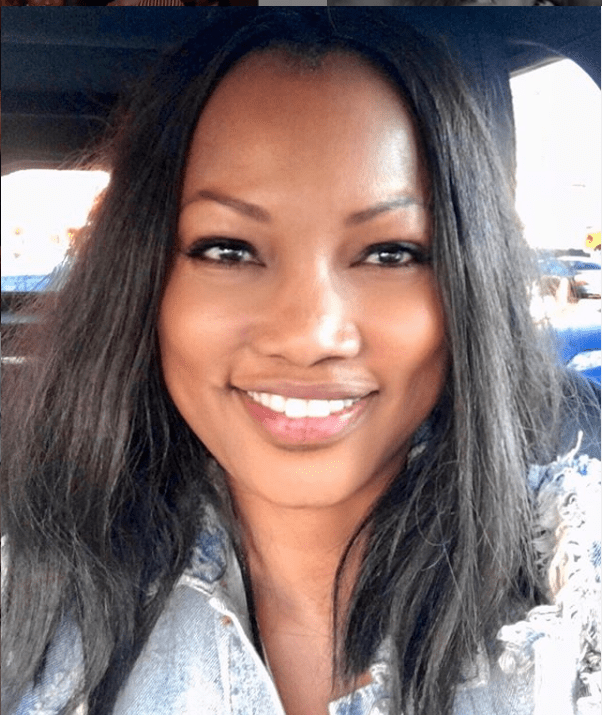 By now, popular culture is aware that “Real Housewives of Atlanta” OG NeNe Leakes has resigned from the popular reality TV show after 12 years. Leakes, 52, was the lone original cast member of  RHOA when it debuted on Bravo TV in 2008. But, as she articulated on her Instagram page, she has decided to […]

Garcelle Beauvais to replace popular outgoing co-host on ‘The Real’ 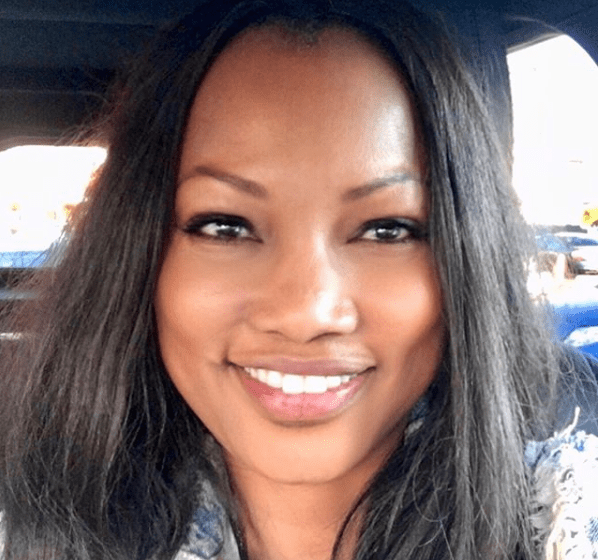 Actress and reality TV star Garcelle Beauvais has been announced as the newest big-name co-host of the daytime talk show “The Real.” Beauvais, 53, who just joined the “Real Housewives of Beverly Hills” during its 10th season, is replacing outgoing co-host Tamera Mowry-Housley. The twin sister of actress Tia Mowry-Hardwick announced she is leaving the […] 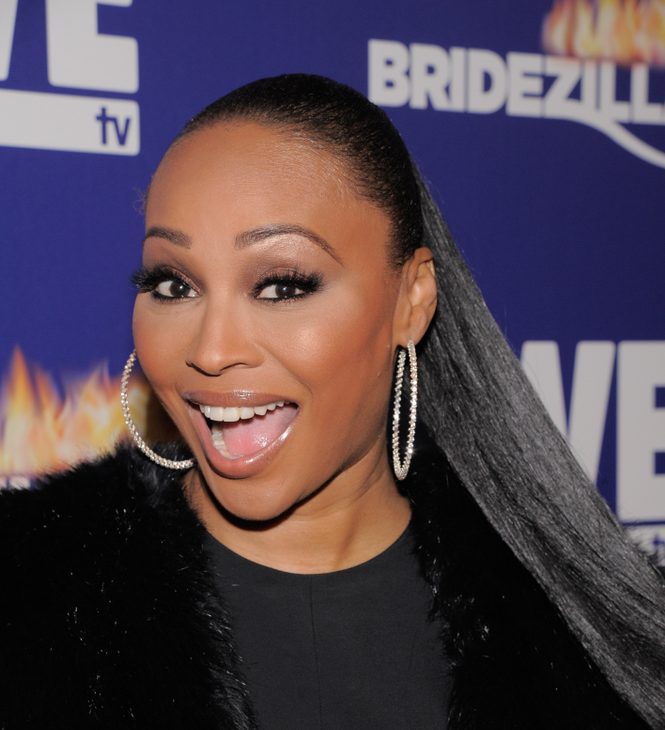 Longtime “Real Housewives of Atlanta” star Cynthia Bailey is not oblivious to the many reports that she will be ousted from the hit Bravo reality show after 11 years. Bailey, 52, finally responded to the prospect of leaving the show that made her a household name, fattened her bank account, helped her travel the world […]

Bravo executives are adding two new cast members to the “Real Housewives of Beverly Hills,” including one well-known Black actress. Garcelle Beauvais, 52, is a Haitian-born model-turned-thespian who is best known to urbanites as Jamie Foxx’s love interest in “The Jamie Foxx Show” and as a rose bearer in Eddie Murphy’s Coming to America. Sutton […]

A two-time Miss Puerto Rico beauty queen who made guest appearances on Tyler Perry’s “House of Payne” is now the newest cast member of Bravo TV’s “Real Housewives of Beverly Hills.” Joyce Giraud was also the second runner-up in the 1998 Miss Universe pageant. And, according to reports, Giraud, 38, has already started filming for […]

Real Housewives of Beverly Hills star Kyle Richards has opened up and talked about her recent tummy tuck and liposuction. Richards has had several other enhancements, such as rhinoplasty and rounds of Botox. See before and after pictures of Richards’s surgeries here.

“Real Housewives of Beverly Hills,” Brandi Glanville may have pushed it to far this time. She is an example of cosmetic surgery gone bad. Trusting the doctor in an attempt to treat her skin discoloration issue known as melasma, the ‘Housewives’ star was severely burned in the face and on her hands. Glanville, 40, has been […]

When you pass the on-camera test for the Bravo TV housewife franchise, “The Real Housewives,” it can either be a blessing (it makes you more poular) or a curse (it make you more popular). It all depends on your perspective. In every ‘Housewives’ series, with the exception of New Jersey, they’ve all been plagued by […]

Adrienne Maloof’s Mansion Sold for $20 Million It has only been a month since Adrienne Maloof of “The Real Housewives of Beverly Hills” put her mansion on the market. It has sold for nearly $20 million. Maloof and her plastic surgeon husband, Paul Nassif, are divorcing. Fellow castmate’s husband, Mauricio Umansky (husband of Kyle Richards) […]

In our marriage vows, we didn’t say “forsaking all others.” -Will Smith