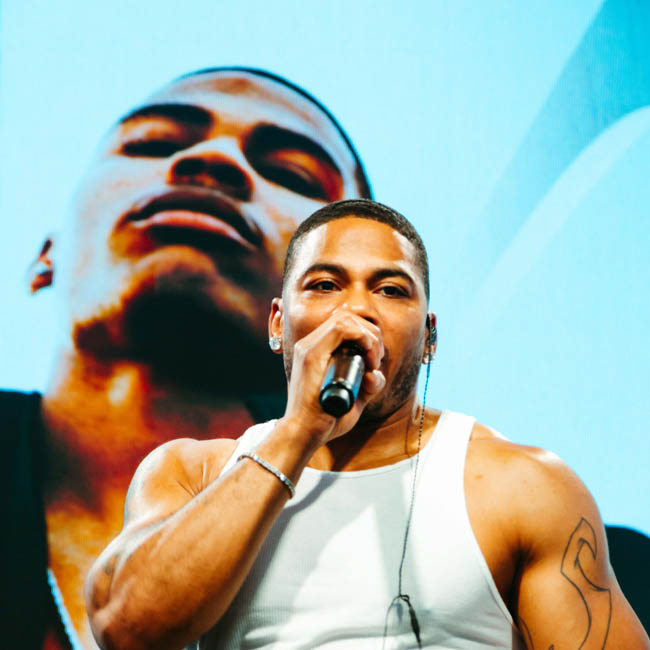 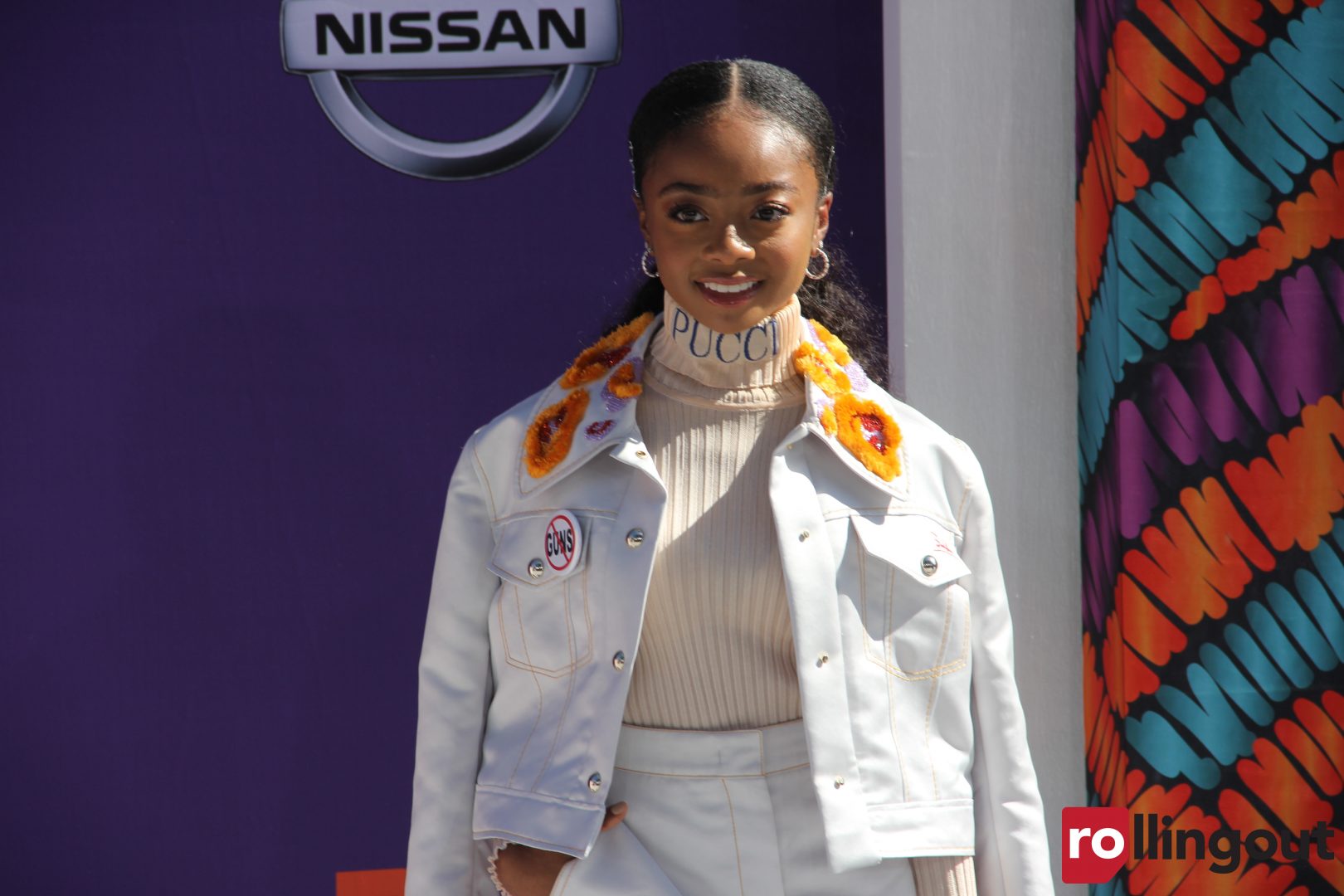 Disney star Skai Jackson decided to file a restraining order against White rapper Bhad Bhabie. The restraining order was filed at Los Angeles County courthouse on Feb. 27, according to E! News.  The social media dispute began after Bhad Bhabie, 16, claimed that Jackson, 17, was attempting to “get all up” with her boyfriend. “I […] Azealia Banks is no stranger to getting in trouble with the public over her penchant for controversial statements, but the dynamic hip-hop talent found herself seemingly backed against the wall under the pressure of a gargantuan backlash last week when she found herself in Twitter beefs with former One Direction singer Zayn Malik and 14-year-old […] Azealia Banks is arguably hip-hop’s queen of online shade and she’s made a name for herself not only for her innovative and genre-bending music, but also her long list of beefs with fellow celebrities. But now it seems like Banks’ fiery online temper has finally caught up with her because Twitter banned her this week […]

It seems like almost all celebrity teens have roots that trace back to Disney, the place where dreams comes true. Take a quick a look at some of these child prodigies and their successes on the big screen.