Sanaa Lathan has proven to be a major player on the Hollywood landscape after starring in films like Disappearing Acts, The Wood, The Best Man and Brown Sugar but many came to know her in the 2000 romantic classic Love & Basketball. Starring alongside Omar Epps in the basketball romance film, Lathan recently stopped by […] Regina Hall is now a household name among urbanites after starring in a steady string of successful blockbuster movies over the past decade or so. Because of her youthful exuberance and appearance, some fans are surprised that Hall just turned 50 on Saturday, Dec. 12, 2020. Yes, it took a minute for the comedic actress […] Veteran actor Taye Diggs has a beef to pick with the White folks who frequent the luxury gym in metro Los Angeles that he uses, and he fired offf on his Instagram account about it. The Brown Sugar and The Best Man actor went off on a prolonged tirade while driving along the California highways. […] 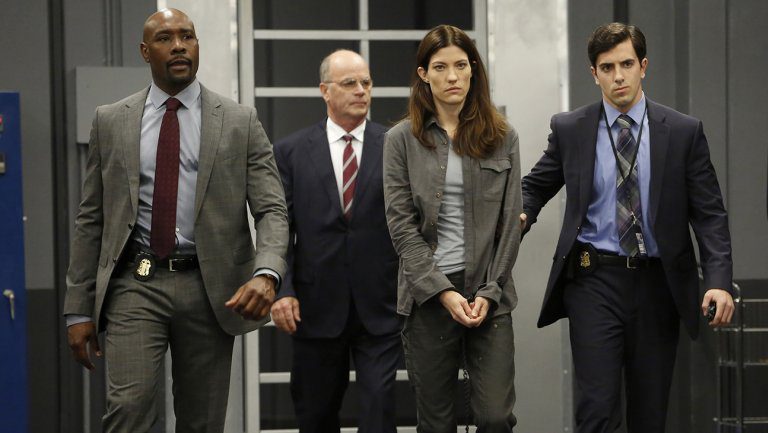 Preparing for roles is nothing new to Morris Chestnut. He’s played a number of different roles over his two-decade career, including stints as the good guy, police officers, the doting father, and even the superficial, pompous bad guy. Still, the actor says he attacks each role independently and takes nothing for granted. “I’m constantly looking […] 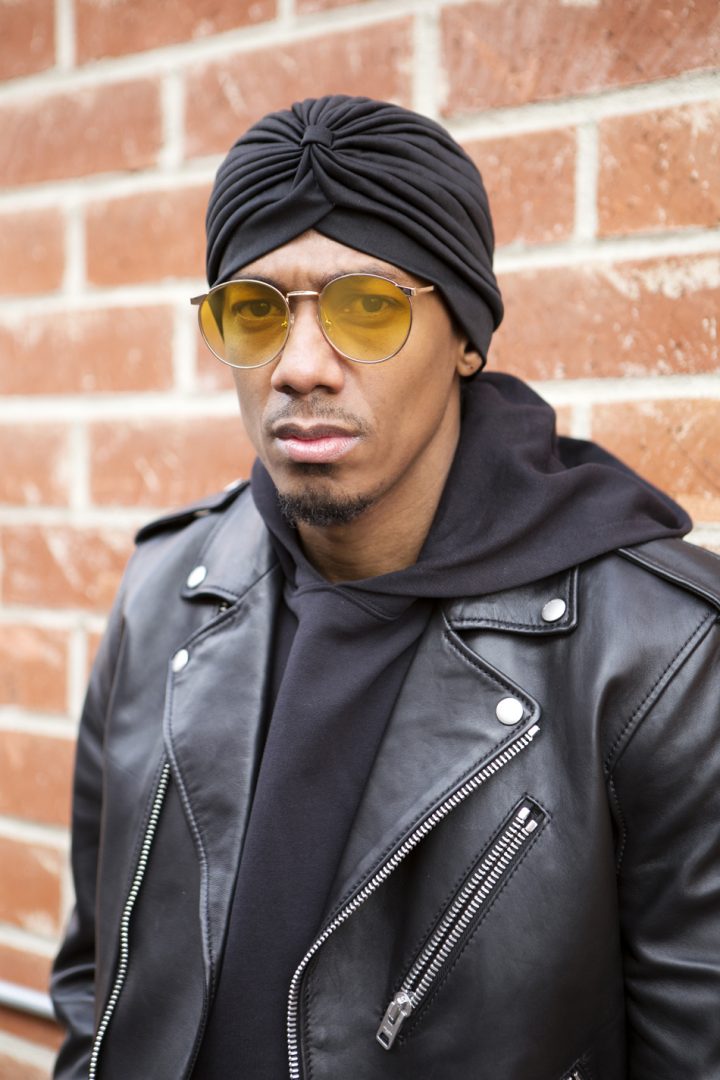 TV One is set to debut new episodes of its original, documentary series “Unsung Hollywood” and “Uncensored“ on Sunday, October 7. Kicking off at 9 p.m. ET  with never before told stories of the classic film The Best Man, the popular franchise “Unsung Hollywood” profiles influential Black celebrities in Hollywood.  “Uncensored,” which gives unprecedented access to your favorite personalities, follows at 10 p.m. ET, featuring […] Morris Chestnut will soon be joined by some familiar company on his hit medical drama, “Rosewood.” Fellow Best Man castmate Taye Diggs recently signed on for a multi-episode appearance on the show as Dr. Mike Boyce, a famous infectious disease doctor based in Miami and longtime best friend to Chestnut’s character. When Dr. Boyce is summoned to help out […]

Broadway and Hollywood star Taye Diggs says Hollywood heavyweights hold films starring African Americans to a different, unfair standard. No surprise there. Diggs, along with fellow The Best Man cast members are eager to begin working on the third installment of the series, but whether or not the project comes to fruition depends heavily on the […]

Up, close and personal with ‘The Best Man Holiday’s’ Monica Calhoun

Monica Calhoun played an amazing role in The Best Man Holiday as Mia Sullivan, Lance Sullivan’s (Morris Chesnut) wife. Born in Philadelphia, Calhoun started her acting career in 1985 and with over 18 movies and 28 television roles under her belt, she’s had a very commendable career. Read on for more. –joi pearson How did […]

‘Paranormal Activity: The Marked Ones’

Stars: Andrew Jacobs, Molly Ephraim, Richard Cabral, Crystal Santos It will be interesting to see how this latest film in the Paranormal Activity franchise does at the box office, given America’s predilection for cinema apartheid and the fact that the cast is largely Hispanic. A big brouhaha was made over the fact that USA Today […]

During an interview with Hot 93.7 in Hartford, Connecticut, The Best Man Holiday actor Morris Chestnut confirmed that there will be a third installment in The Best Man franchise — and sooner than you may think… “As of right now, Malcolm Lee, the writer/ director, is writing another [Best Man]. [Malcolm] has only told me […]

Happy 42nd birthday Regina Hall! Hall film and television actress known for her lead role of Brenda Meeks in four of the five Scary Movie films, Candy in The Best Man and The Best Man Holiday and as Corretta Lipp in the FOX comedy-drama “Ally McBeal.” Born in Washington, D.C., she attended New York University, earning her master’s degree in journalism. Hall became an active supporter […]

Story by Mike James Photography by DeWayne Rogers Makeup by: Dee Dee Kelly Styled by: Olori Swank They say in Hollywood you’re only as good as your last film. Thespian Melissa De Sousa has waited 15 years to get her second wind. And now the wait is over with the box-office success of The Best […]

The Best Man Holiday premiered this weekend and one of the stars, Nia Long, recently opened up about balancing filming, parenting duties and much-needed “me” time. Long is the mother of two boys, Kez, 2 and Massai, 13, and says she wouldn’t trade not one day of her life. Long shows all working mothers that balancing career and […]

Actor Taye Diggs, 42, co-star of The Best Man Holiday, is just as excited about the movies release as fans of the franchise. After waiting 14 years for a sequel, Diggs is returning as the lovable Harper Stewart. The Best Man sequel has been in the making for years. Which is why Diggs admits that he was surprised when the movie […]

The Best Man Holiday, with its ensemble of well-known black actors, proved with a strong opening weekend that black films can and do make money for the studios that invest in them. With an estimated gross budget of $17 million and opening weekend box-office receipts of $31 million, you don’t have to be a rocket […]

‘The Best Man Holiday’ cast on rivalries, respect and more