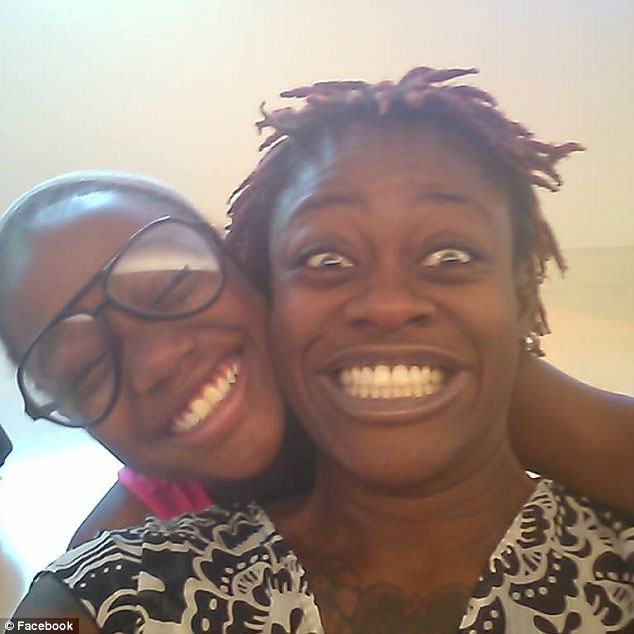 The too brief life of Nakia Venant, 14, was an unfolding tragedy of parental abuse, family instability, and emotional torture. In January 2017, Nakia decided to end her adolescent foster care hell by taking her life in Miami Gardens, Florida. She hung herself in the bathroom while her latest foster parents were asleep and she used Facebook Live to video her suicide. Her Facebook feed was almost two-hours long and viewers begged her not to take her life and to get help.

“#ADHD games played u sad little DCF custody jit that’s why u where u at for this dumb s–t n more u keep crying wolf u dead u will get buried life goes on after a jit that doesn’t listen to their parents trying to be grown seeking boys and girls attention instead of her books.”

According to a report by the Florida Department of Children and Families, Gina Alexis is the username for Gina Caze, who is Nakia’s mother. But according to her lawyer, Howard Talenfeld, the comments were made after Nakia had died because she thought the suicide was fake and denied she was online at the time of the Facebook Live feed. According to the DCF report, the comments could be considered “mentally injurious to her suicidal child” and in addition, Caze did not seek help for her daughter. Caze made her comments moments after Nakia hung herself. An abuse complaint regarding Nakia’s care under her mother was filed in February 2017 and her lawyer called the allegations “absolutely false.”

The past eight years, Nakia was in and out of the foster care system, during one 16-month period she was shuffled between 14 foster homes. She first entered the system in 2009 over concerns she was being physically abused by Caze. In 2010, Caze regained custody of Nakia but it did not last long, she was once again removed in 2014. In 2015, Caze gave up custody of her daughter stating that she no longer wanted the teenager. The DCF was concerned that Nakia was displaying inappropriate sexual behavior and she underwent therapy. It was revealed that she was watching pornography and often slept in the same room with many of Caze’s boyfriends.

According to published reports in FY2014, there were more than 415,129 children who were in foster care and its believed that number is has grown.