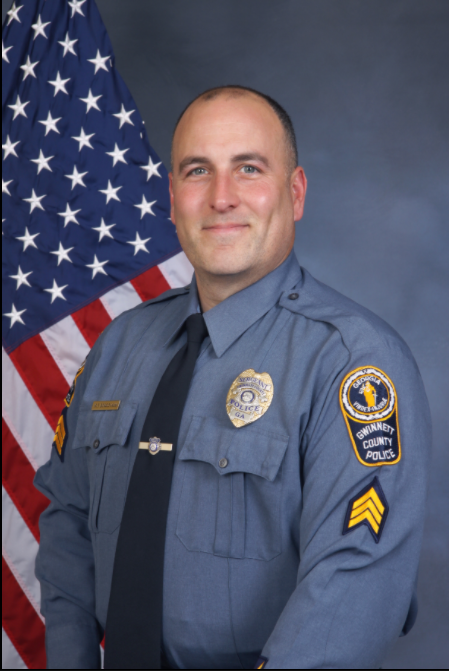 Gwinnett Police Department Sgt. Michael Bongiavonni has been accused of excessive force during a traffic stop. He was the second cop fired on Thursday, April 13, 2017, for the brutal arrest of Demetrius Bryan Hollins, 21. Hollins was arrested during a traffic stop at the intersection of Sugarloaf Parkway and Lawrenceville-Suwanee Road by Bongiavonni and former master police officer Robert McDonald, who was also fired. McDonald was caught on video by a passerby. 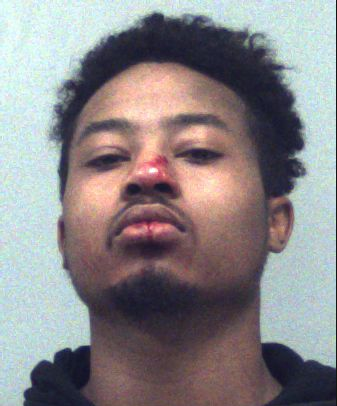 This how Gwinnett county police getting down now smh pic.twitter.com/FbLUmavbAx

“I ordered Hollins out of the car. He refused, grabbed his phone and literally started to scream, ‘Help me,’ in the phone,” Bongiavonni wrote in a report.

What Bongiavonni didn’t know was that he was being recorded too.

The duo faces potential criminal charges after the traffic stop of Hollins.