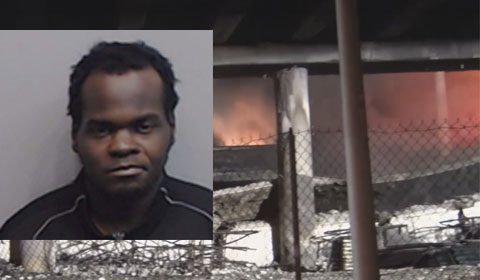 Basil Eleby, the man accused of starting the Atlanta I-85 fire that collapsed a portion of the freeway, appeared in court this morning. Eleby is being represented by a team of Atlanta’s top criminal defense lawyers that include the Davis-Bozeman law firm.

Eleby appeared in court with a fresh haircut and casual clothes as lawyers pressed for a reasonable bond that was granted by the judge. The judge granted Eleby a $10K signature bond as opposed to the $200K original bond a judge earlier levied against the mentally ill and homeless man. But the bond came with specific conditions. Among these conditions are: