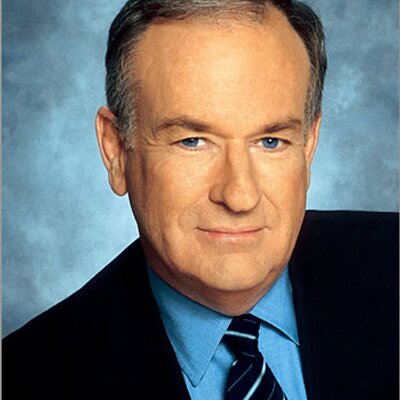 Bill O’Reilly has finally emerged from the rubble and debris that is his career at Fox News to record a 19-minute podcast, discussing his frayed feelings after getting fired last week.

The right-wing conservative TV personality was dismissed after a New York Times investigative piece revealed O’Reilly and Fox paid out more than $13 million in hush money to women over the years after allegedly harassing them sexually and racially.

The Times is also reporting that ratings for the network have slid precipitously since O’Reilly’s banishment from the station.

O’Reilly conveys that he was shocked to the core when he was given the ax while on vacation in Italy. “I was very surprised how it all turned out,” he said.

Even his adversaries are probably surprised that he was ousted so quickly after the story came out earlier this month about his sexual indiscretions, especially since some of them had been trying for almost a decade to snatch him out of his prized chair at Fox. In the end, when upwards of 90 companies pull their ads, greatly impacting Fox’s bottom line, the head honchos were left with little choice but to let the ratings king go.

O’Reilly concluded with the statement that she is prevented from saying much, but stated he’s confident “the truth will come out.”

“I can’t say a lot because there’s much stuff going on right now. But I can tell you that I’m very confident the truth will come out. And when it does — I don’t know if you’re going to be surprised, but I think you’re going to be shaken, as I am,” he said.

“I can’t say any more because I just don’t want to influence the flow of the information, OK? I don’t want the media to take what I say and misconstrue it. You, as a loyal O’Reilly listener, have a right to know, down the line, what exactly happened and we are working in that direction.”