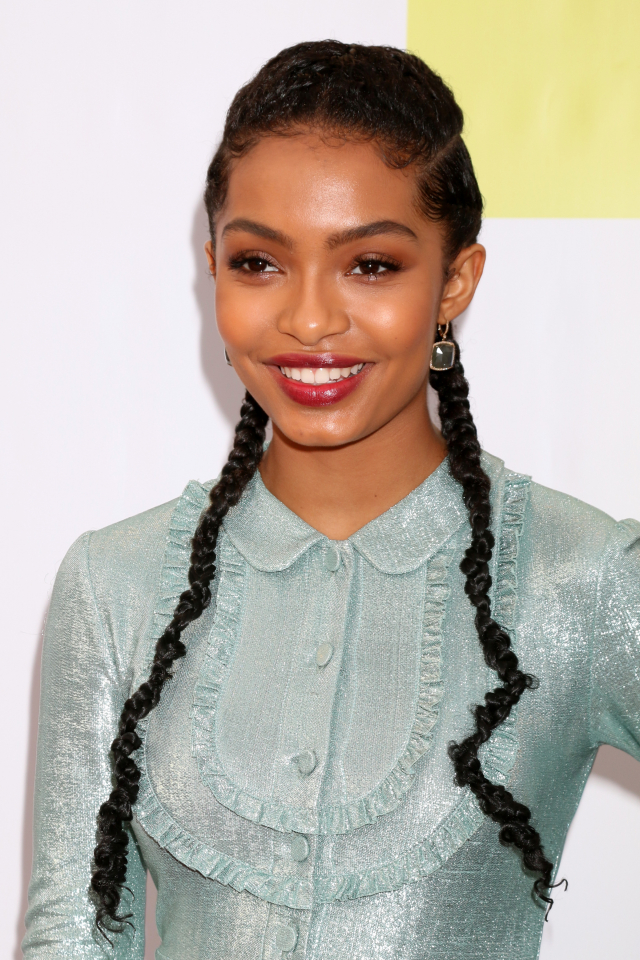 As previously reported, the “Black-ish” star, 17, recently revealed that she got accepted to each college she applied to, telling Seventeen, “I did get all of my college acceptances and I’m keeping them close to the belt as of right now, but I got into every college I applied to.”

While the starlet didn’t disclose which institutions issued her a big envelope, she did reveal that she plans on following in Malia Obama’s footsteps — deferring college for at least one year. She told People, “I know when Malia Obama announced [she was deferring], she got a lot of slack, but I feel like what’s interesting is I know so many people that are deferring. It’s more than to just roam around or just sit down and stare at a wall, but it will also give me an opportunity to work.”

“I’ve been working more than half of my life and that’s always been balanced with school and all of the other responsibilities, so to have a year to focus on work and to focus on specified interests will be nice before I pick a career and choose what I want to study and my life path.”

"The paradox of education is precisely this – that as one begins to become conscious one begins to examine the society in which he is being educated." ~ James Baldwin #CrimsonPride

She continued, “I think no matter what, I know that I want to go to college. I know that I’m going to defer a year and I’m willing to have a more unorthodox college experience, but at a certain point I want to be on a campus.”

On Tuesday, Shahidi posted a pic via Instagram, featuring herself donning a Harvard University sweatshirt. “’The paradox of education is precisely this – that as one begins to become conscious one begins to examine the society in which he is being educated.’ ~ James Baldwin #CrimsonPride,” she captioned the photo.

This is an opportunity she partially owes to a glowing letter of recommendation from former first lady Michelle Obama. “She is very amazing and such a supporter, which is something very surreal to say,” Shahidi told W Magazine of Obama.

Congrats to Shahidi on starting a new chapter in her life. Sound off in the comment section below.