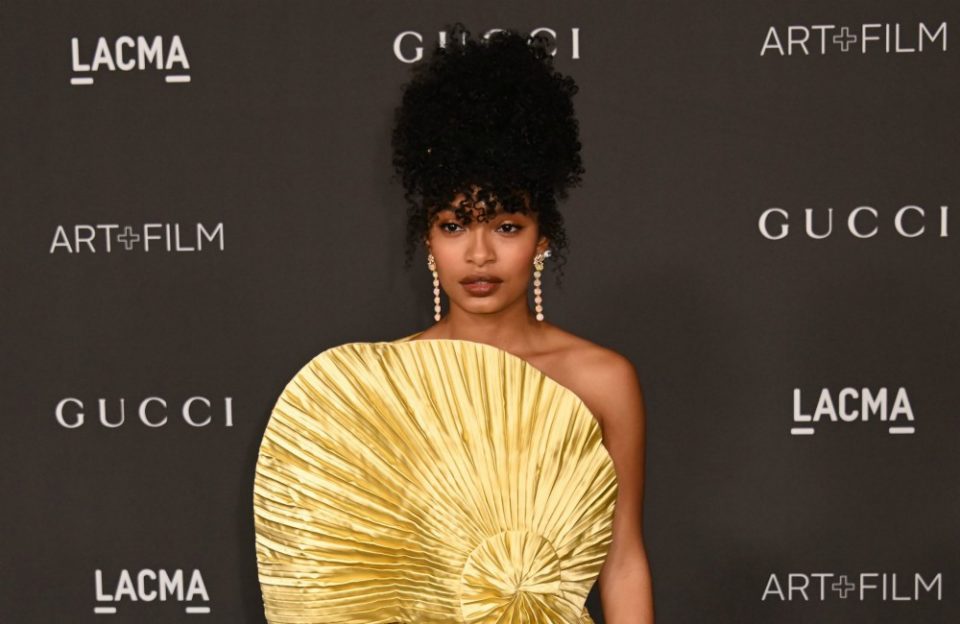 “Grown-ish” star Yara Shahidi is making a few power moves behind the camera and developing a new comedy about the cannabis industry called “Smoakland” with her production company.

Shahidi launched 7th Sun Productions with her mother and business partner Keri Shahidi last year, and they will partner with ABC Signature, Freeform and writers Jewel Coronel and Zahir McGhee on the series. Coronel is one of the executive producers and writers on “The Chi,” while McGhee’s credits include writing for the ABC dramas “Scandal” and “Private Practice.”

“Smoakland” is the first project to get a green light under 7th Sun’s first-look deal with ABC. According to Deadline, Yara Shahidi and her mother signed the overall deal with ABC Studios last year to develop and produce scripted and alternative television projects for cable, streaming and broadcast.

“I’m thrilled to be partnering with my home family, ABC Studios, in this exciting next chapter, alongside my family,” she said in a statement in July. “It’s exciting to add our production company to the roster of my peers and mentors who are also actively committed to sharing meaningful stories.”

According to Deadline, “Smoakland” centers around an Oakland native named Solo whose dream is to build a new marijuana company. The comedy will focus on her family relationships and the drive it takes for people of color to break into the fortified cannabis industry.

Shahidi also posted the news on Instagram, writing, “IN CASE YOU WERE WONDERING WHAT WE’VE BEEN UP TO… Proud #TEAM7THSUNMOMENT #7thsunproductions #cable #freeform.”

While we wait for “Smoakland” to bud, “Grown-ish” kicked off its third season this month and premieres new episodes every Thursday. Shahidi also will be starring as Tinkerbell in Disney’s live-action Peter Pan remake, which is also currently in production.