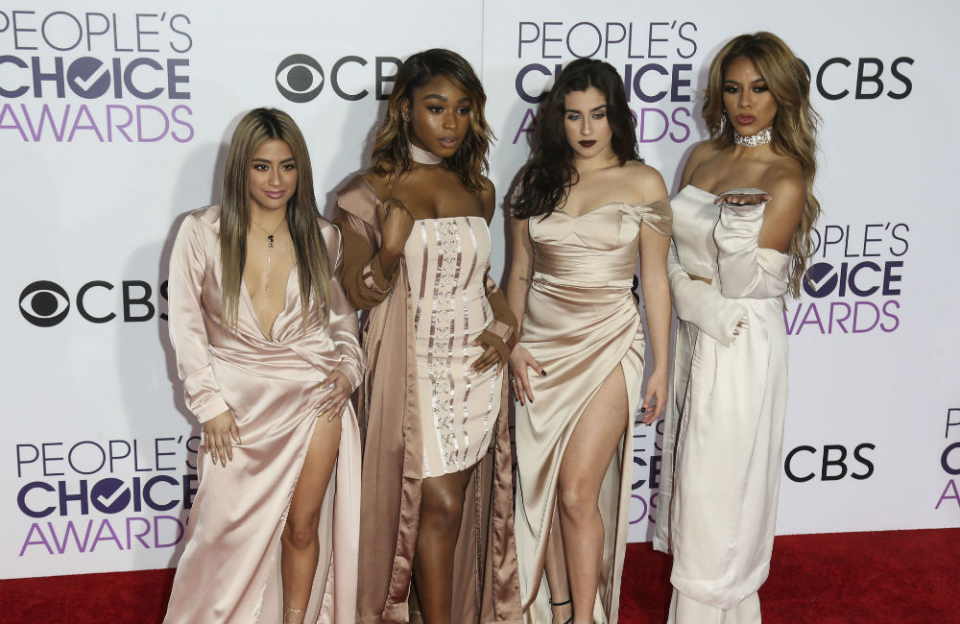 Fifth Harmony had group therapy sessions to get through Camila Cabello‘s exit from the girl group.

The four remaining members — Normani Kordei, Lauren Jauregui, Ally Brooke and Dinah Jane Hansen — did everything in their capacity to prevent the band from splitting up after the 20-year-old beauty announced her departure to start a solo career last December.

The girls say they are stronger than ever before and have no skeletons in the closet after having frank discussions and getting their feelings out in the open.

Speaking to the latest issue of Billboard magazine, Normani said, “I get to sleep at night knowing we did everything in our power as friends, bandmates and human beings (to make it work).”  Dinah added, “Let’s just say we’re in a better place now – there are no secrets in this circle.”

The ‘Work from Home’ hitmakers were not going to give up without a fight because they’ve dedicated their entire lives to the band.

Ally said, “We’d put blood, sweat and tears – and birthdays and funerals we missed – into this thing. It’s our livelihoods and our families. This is the train, and now you’re like, ‘Is the conductor going to come through with the coals, or are we left here to die?'”

There are no hard feelings between Fifth Harmony and Camila and they have no plans to replace their former bandmate.

Ally said, “The fans are our fifth member.”

The girls are working on new material and recently received praise from their Syco label boss Simon Cowell.

Dinah said, “We came over to his house, played him some of our records and he was super excited.

“He even gave us a standing ovation!”