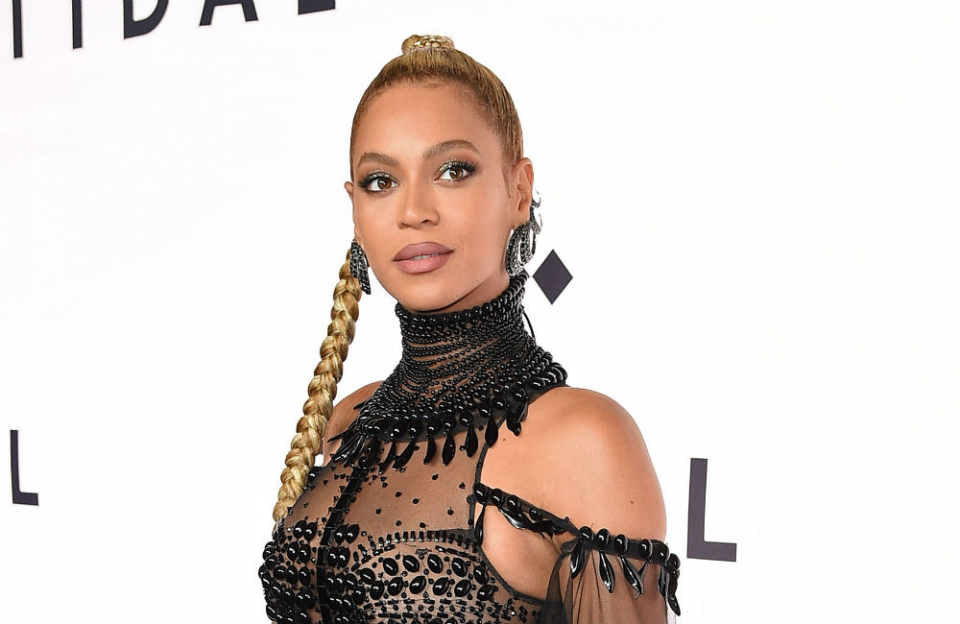 Beyonce’s parents have expressed their pride in the star’s first picture with her newborn twins Sir and Rumi Carter.

The 35-year-old singer shared a photo of herself with her twins Rumi and Sir Carter on social media on Friday, July 14, and her parents Tina Lawson and Mathew Knowles couldn’t be happier that the image has been shared with the world.

Reposting the photo to her own Instagram account, Lawson wrote: “So Happy my baby shared a photo of her babies with the world proud grandma hello Sir Carter and Rumi Carter. Boy and girl what a blessing.”

Beyonce wore a colorful dress and ice blue underwear and veil in her most recent social media picture as she posed in front of a flower arch as her newborn babies rested in her arms.

The image was a reminder of Beyoncé’s pregnancy announcement which came in the shape of another floral-inspired Instagram picture — in which she was once again wearing a veil.

She wrote: “We would like to share our love and happiness. We have been blessed two times over. We are incredibly grateful that our family will be growing by two, and we thank you for your well wishes. The Carters.”

The January post featured the superstar singer clutching her bump while wearing just a bra and blue underwear while posing in front of a huge wreath of flowers.

Meanwhile, it was Mathew Knowles who confirmed the birth of the twins when he used Twitter to post a picture of a birthday note which read “Happy Birthday to the twins! Love, Granddad.”