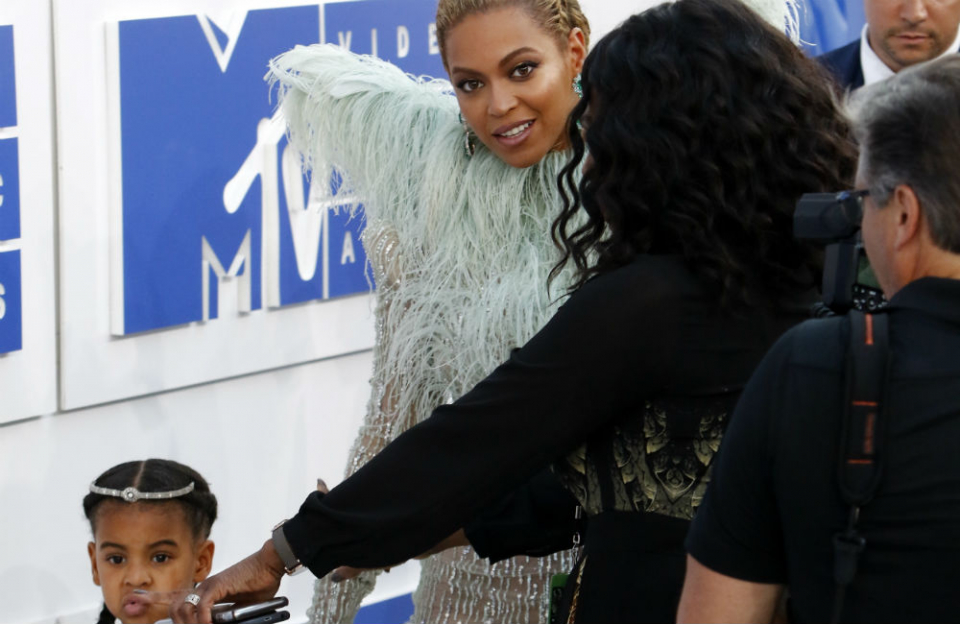 Blue Ivy has fallen in love with her twin siblings and is “very excited” to have a little brother and sister to play with.

Beyoncé and her 47-year-old husband welcomed their little ones into the world at the beginning of last month and, although Blue has had her parents all to herself for the past five years, she’s adjusted well to the family’s new arrivals.

Beyonce‘s mother Tina Lawson told “Entertainment Tonight,” “She’s [Blue is] very proud and excited. She’s a good big sister, she really is. She cares for them a lot.”

The internet went wild last week when the 35-year-old singer posted an image on Instagram of herself cradling the 1-month-old infants and revealed that she and Jay had named them Sir and Rumi.

Although eyebrows were raised over the pair’s choice of names for their babies, Lawson has admitted the reason behind the monikers will be revealed in due course.

“This is my real life. I just ran into this place and we built this big, beautiful mansion of a relationship that wasn’t totally built on the 100 percent truth and it starts cracking. Things start happening that the public can see,” he says in his short film, Footnotes for 4:44

“Then we had to get to a point of, ‘OK, tear this down and let’s start from the beginning … It’s the hardest thing I’ve ever done.”

Jay’s new 4:44 album features an apology to Beyoncé, and speculation is rife that it is a direct reference to claims she made about him being unfaithful with “Becky with the good hair” on her visual LP Lemonade.