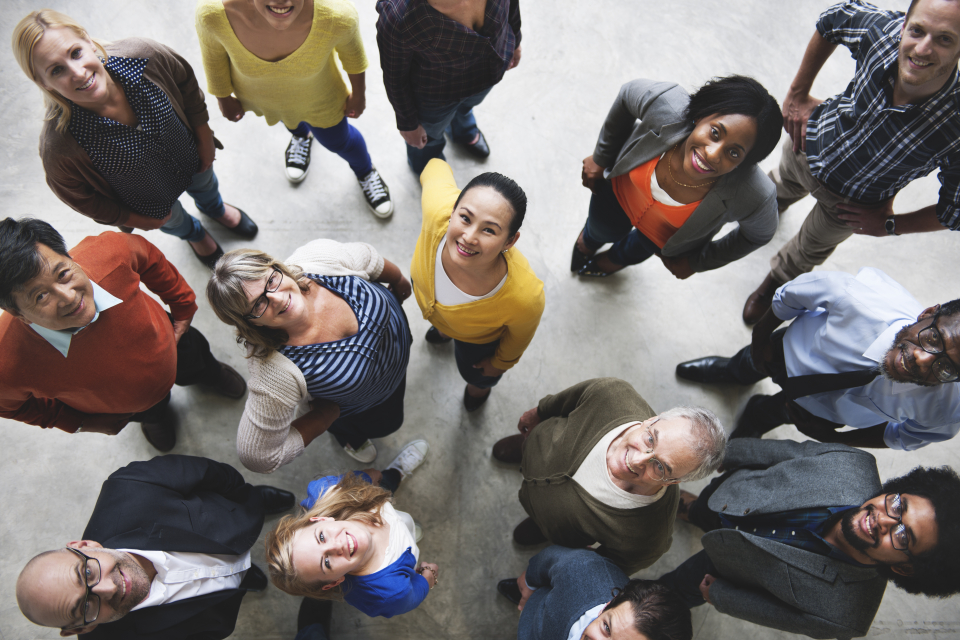 An internal memo drafted by a senior Google engineer has drawn furious backlash after he shared his document with fellow employees in response to the company’s diversity programs.

The memo speaks against the idea that any of Google’s practices are sexist, even though the company is currently facing lawsuits regarding alleged pay discrimination by the U.S. Department of Labor. The memo denies any sort of wage gap between men and women due to anything regarding their genders, but claims men have a higher drive for leadership positions, and suggests women are more prone to stress than males.

The 10-page memo, which was obtained by gizmodo.com, also suggests that conservatives are more fit for the industry they’re in. One excerpt says, “alienating conservatives is both non-inclusive and generally bad business, because conservatives tend to be higher in conscientiousness, which is require [sic] for much of the drudgery and maintenance work characteristic of a mature company.”

In the memo, titled “Google’s Ideological Echo Chamber,” the author argues that women are underrepresented in tech not because they face bias and discrimination in the workplace, but because of inherent psychological differences between men and women. “We need to stop assuming that gender gaps imply sexism,” he writes, going on to argue that Google’s educational programs for young women may be misguided.

Danielle Brown, Google’s vice president of diversity, integrity and governance, tried to mop after the mess in a statement that dismisses the entire memo: “It’s not a viewpoint that I or this company endorses, promotes or encourages. Diversity and inclusion are a fundamental part of our values and the culture we continue to cultivate. We are unequivocal in our belief that diversity and inclusion are critical to our success as a company, and we’ll continue to stand for that and be committed to it for the long haul.”