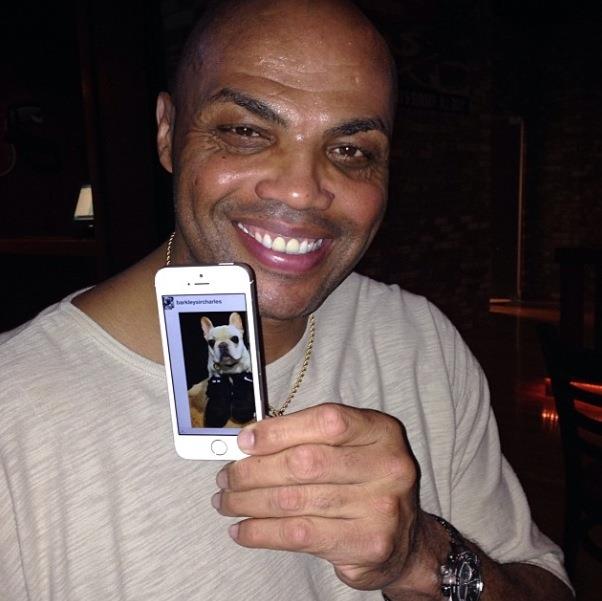 Very few people could have foreseen the dangers and ramifications of an unedited, unfiltered and unapologetic Charles Barkley speaking freely on issues of the day as a Hall of Fame player. That quality made him the most endearing player on the legendary Dream Team in 1992. It has helped him win Emmy Awards as an NBA analyst for “NBA on TNT.” However, it has emboldened him to make highly questionable, if not idiotic, statements when it comes to race and police brutality.

Barkley has been consistent in being an apologist for renegade, vindictive and lawless police officers gunning down and killing a stunning array of unarmed black men over the past several years — and Barkley says we are culpable for our own demise.

Barkley was a guest on ESPN’s “Mike & Mike” Tuesday morning with Mike Golic and Will Cain. He held Black people accountable for their role in the oppression and bigotry they face.

“We’ve got to work out our relationships with the cops. We don’t want young Black men killed by the cops. But also, we’ve got to take some personal responsibility [for] all the Black-on-Black crime going on in our own community. The cops come in there. When they make mistakes, we need to hold them accountable. But also, we’ve got to understand [that when police] come in here, they’re nervous. They’re hyper. They’re gonna make some mistakes. That doesn’t excuse it, but we gotta take some personal responsibility.”

Barkley speaking out has another, more damaging consequence: he is viewed as a respected voice for Black people.

Barkley continued his anti-Black diatribe by repudiating perennial superstar Kevin Durant’s decision to stay home if the Golden State Warriors are invited to the White House.

“I think number one, you should visit the White House. It’s the president. It isn’t about the person, it’s about the office. That’s just my opinion. If you look back at the past we criticized guys who didn’t go. We can’t have a double standard,” he said.

What do you think about Barkley’s incendiary comments? Sound off below.