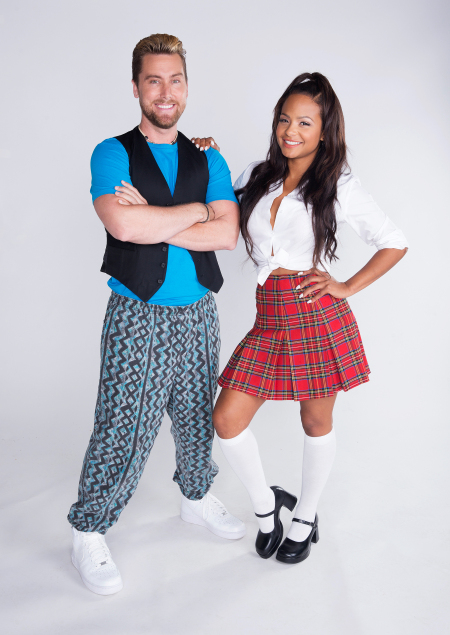 Here’s what MTV had to say about their project:

“The premise of the nostalgia-infused program: Lance Bass and Christina Milian will host the game show, which will place 12 millennial housemates in a ’90s-inspired house,” the network said in a press release. “The crib will be outfitted with the technology, catch phrases and fashion from that decade (that means unplugging from modern devices). Each episode will feature the cast facing elimination by competing in various ’90s-themed challenges.”

As for what’s at stake, the winner will walk away with $90K, a Mazda Miata and two VIP tickets for a ’90’s cruise. Not too shabby.

In the meantime, get the deets on the complete cast below: 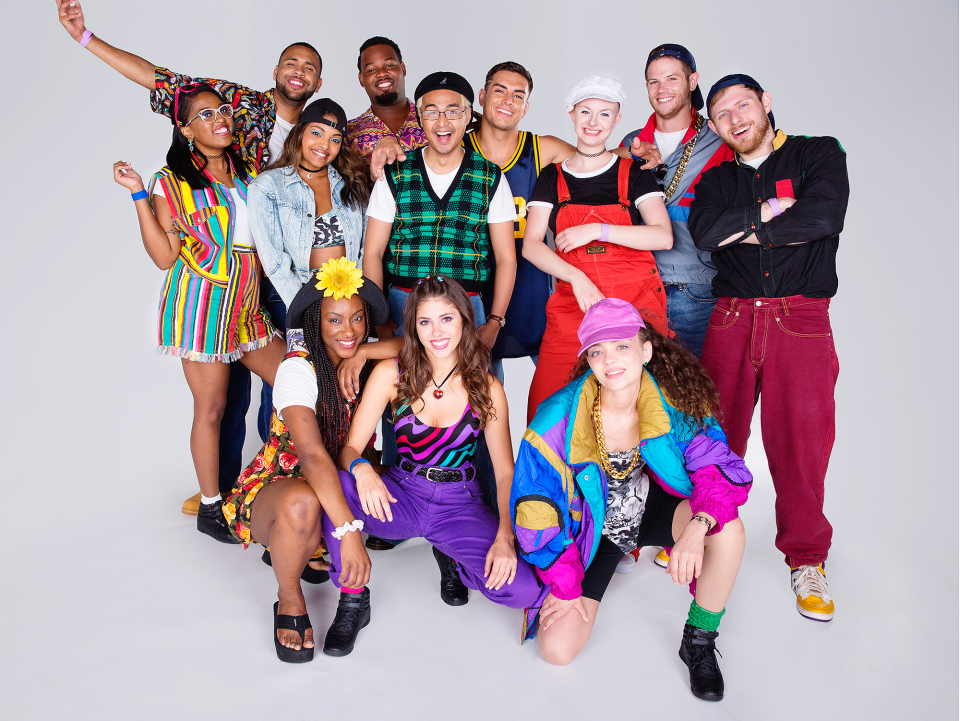