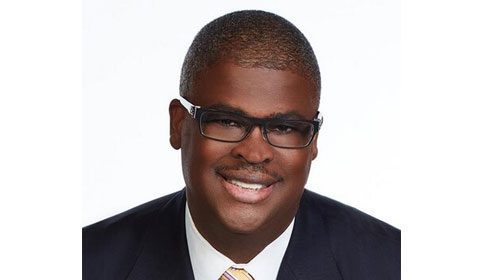 Rolling out recently reported on the rape allegations against Fox News host Charles Payne by former co-worker Scottie Nell Hughes. Hughes accused Payne of raping her back in 2013 and recently filed a lawsuit naming Payne and others as defendants.

The lawsuit is another negative mark against the well-known news outlet in regard to a what has been called a culture of sexual harassment that led to Bill O’Reilly leaving the network as well as allegations against the late founder of Fox News, Roger Ailes. Payne and his legal team have vehemently denied the allegations made by Hughes and claim that the pair had an ongoing consensual extramarital affair.

Today, Fox News sent the following statement to rolling out regarding Hughes’ allegations with a jab at her legal team and motivation:

“The latest publicity stunt of a lawsuit filed by Doug Wigdor has absolutely no merit and is downright shameful. We will vigorously defend this. It’s worth noting that Doug is Ms. Hughes’ third representative in the last six months to raise some variation of these claims which concern events from four years ago since it apparently took some time to find someone willing to file this bogus case.”