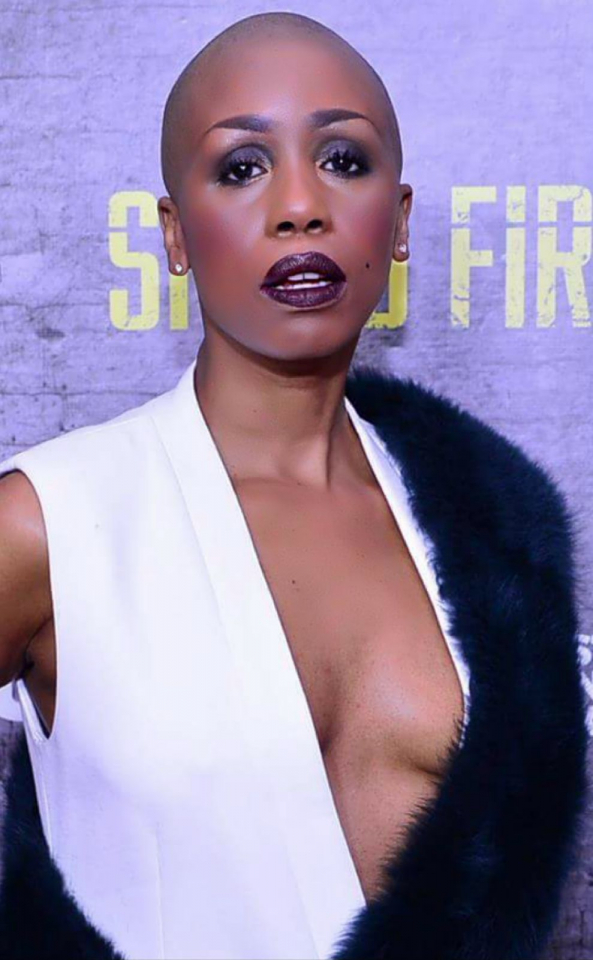 Tanisha Laverne Grant is a media powerhouse. For over 20 years, this media correspondent has worked on a number of TV shows (“For Your Love,” “Providence” and “E.R.”) and also interviewed an impeccable list of celebrity icons (Robert De Niro, Denzel Washington, Oprah Winfrey). This “Hollywood Insider” is cultured in all things entertainment.

On her parental influences being a driving force early in her career:
“My parents had me when they were 18, so for me, I always wanted to make sure that they’re name and legacy was good. People counted my parents out because they had me at such an early age, but that didn’t negate the fact that they worked hard for everything they wanted. My father attended Cheyney University which is my alma mater, as well. There was always this push from my mother and father to be great and exceptional in everything that we did.”

On her start in journalism during high school and college:
“My journalism career started when I was 16 years old. I was in the 11th grade and the advisor for my school newspaper (named The Welcome) recommended that I apply for the KYW news-study program. KYM is a television station in Philadelphia, PA. I will admit, I was a little nervous because I had to compete with hundreds of other students throughout the tri-state area, but I got into the program! This was the starting point of my professional career as a journalist.

“When I got to Cheyney University, I majored in communication and arts, and under that umbrella was the study of radio, television, film, and print. I ended up doing these things. I had to be a part of the television community, the school newspaper, the radio station, and the theater world. I had to learn these things because it was a part of the criteria to graduate out of the major. When I was a senior, I received an opportunity to intern at WCAU 10 in Philly. Around this time, I was also crowned Miss Cheyney University of Pennsylvania, which was huge in the HBCU culture. But with the internship, I remember sitting out from school because I knew once I graduated, I was going to need this opportunity. Once I graduated from Cheyney, WCAU 10 hired me in as an overnight assignment editor. I worked my internship like I was getting paid six-figures and it ended up paying off!”

On the rigorous work-ethic that it took to become successful:
“While was working my internship (which was unpaid), I was commuting from Cheyney, which was in the suburbs of Philadelphia. I was taking two-three buses just to get to my internship. I just was young, hungry, and nothing was going to stop me at that time. And everything that I learned from WCAU 10, I carry with me today. The correspondents, reporters, etc., taught me everything I know now.” 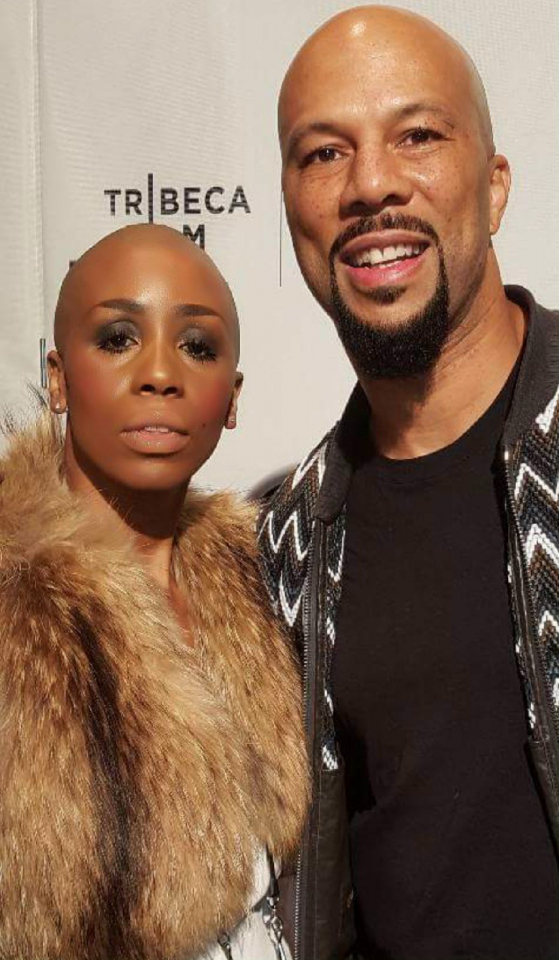 On her first entertainment industry jobs:
“At 25 years old, I was burned out from being an over-night editor, which is why I decided to move to Los Angeles to pursue acting. Once I arrived there, I started doing extra work so that I can earn my SAG card. The pay was terrible, but the learning aspects of it were amazing. I was on set, working with big directors, actors, and writers and that helped me out a lot. While being on set, I got the chance to work on cult-classic shows such as ‘For Your Love,’ ‘Providence,’ ‘E.R.,’ etc. I also worked in the diversity and inclusion division for Warner Bros. My mentor, who was vice president at the time asked me what I really wanted to do, to which I replied, ‘I want to act.’ She then walked over to the soundstage for ‘For Your Love’ and introduced me to Yvette Lee Bowser who made sure I got my SAG card.”

On building her brand:
“I’m a freelance journalist, so I must figure out ways to stay afloat in this industry. I must pitch to these major companies because I don’t work for them. I must pitch to [the] Tribeca Festival, the Oscars, the NAACP Image Awards, Comic-Con, etc. Nobody is doing this for me. At the end of the day, everything works out for the greater good so I continue to stay consistent and focused on my brand and media work.”

On the importance of her work:
“Everything that I do is so much bigger than me. This is something that I truly understand. When I have an opportunity to cover an event such as the Oscars on the red carpet, I know I’m taking my parents, my community, my ancestors, and future generations with me. You arrive, but you must show up when you arrive. There are so many people counting on me, and everyone around me. It’s about collective work and responsibility at the end of the day. I’m focused on leaving a body of work that someone can learn from. Now, I’m not knocking what some people are doing in 2017 for popularity, but when people look back at my work, I want them to see something very specific which is content that shows the true accuracy of the Black dynasty.”

On advice, she would give to individuals looking to get into the entertainment industry:
“The first thing I would tell them is, you need dual-careers. You need a career that’s going to give you flexibility. comfortability, health insurance, and all those other things. I also would encourage them to go get licensed in a specific area so that they can use that spare time to work on their dreams and goals.”