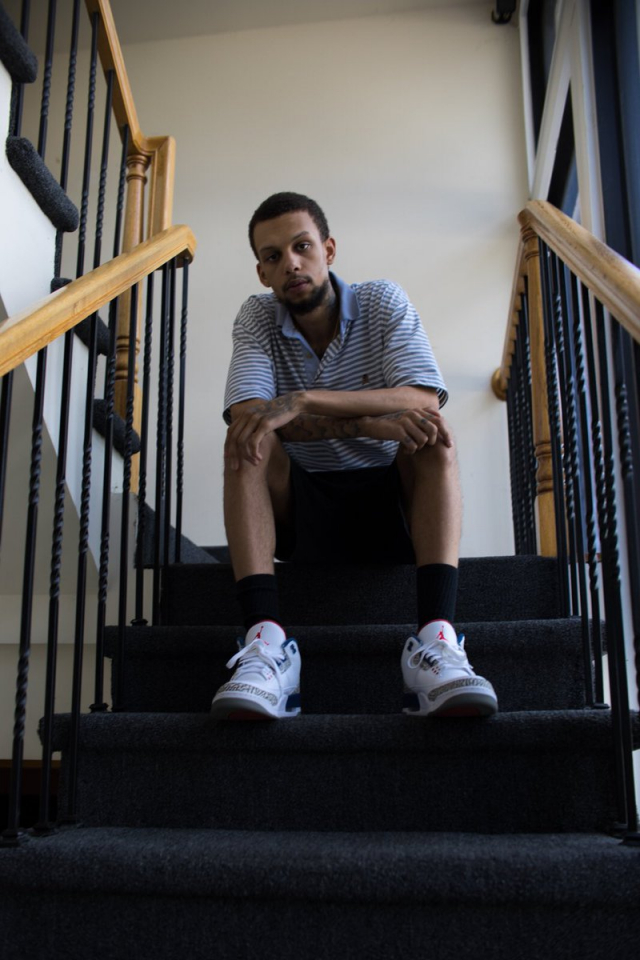 Detroit spitter Supakaine has dominated 2017, with various singles already becoming cult-classics (“Incense,” “What A Feeling,” “Bridges”), and a new album on the way (Scholastica Park), the omnipotent rapper is seeking to close out the fourth quarter of 2017 with ease.

Supakaine released the visuals for his latest single, “Bridges.” Produced by Slum Village alum Young RJ, and Icepic, the video itself has already accumulated over 50K plays in just seven days. The video was directed by APX Management CEO Joe Robinson and Diego Cruz. Scholastica Park is set to drop on Halloween.