Skip to content
News » Daycare shaves off biracial girl’s hair, says it will ‘grow back straight’ 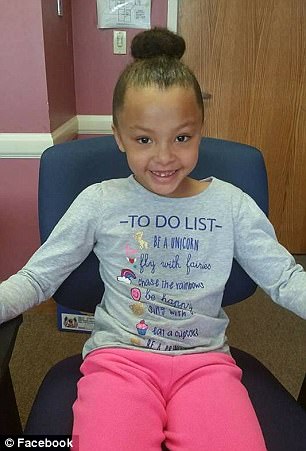 Before her hair was shaved. Photos: Facebook/Denise Robinson

White privilege can take on many hideous forms, as an outraged Black mother found out recently.
A Massachusetts mother went volcanic when she learned that a Connecticut group home daycare center shaved off her biracial daughter’s hair without her prior knowledge nor permission.

Denise Robinson, the mother of Tru, 7, is reportedly going to sue a Dracut school after employees opted to cut off Tru’s long curly hair, one of them allegedly claiming that her hair would grow back straight. 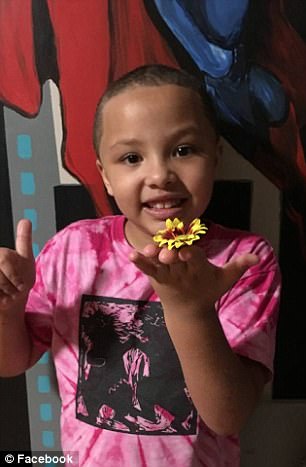 After the staff had her hair shaved. Photos: Facebook/Denise Robinson

“I am very upset. And I’m not going to stop being upset because I feel like my child was assaulted and violated,” mother Denise Robinson told NECN.

When Robinson dropped her daughter off at Little Heroes Group Home earlier this month, the 7-year-old’s hair reached well past her shoulders. She said the staff told her the decision to cut off all of Tru’s hair was for reasons of cleanliness.

The Department of Children and Families is investigating the incident and Robinson has since enlisted the help of attorney Richard Kendall Robinson, WHDH reported.

The lawyer said he was shocked by what a volunteer at the center allegedly told the girl before she received her haircut.

“The volunteer informed this 7-year-old biracial child that by shaving her head, her hair would grow back straight,” Kendall told reporters. “I find that appalling.”

Robinson said she couldn’t help but wonder whether the incident was racially motivated — either way, she said her daughter was negatively impacted by the haircut.

“She’s a very emotionally damaged young lady with behavioral issues, and to put this on top of the whole entire thing is really rough,” Kendall said. 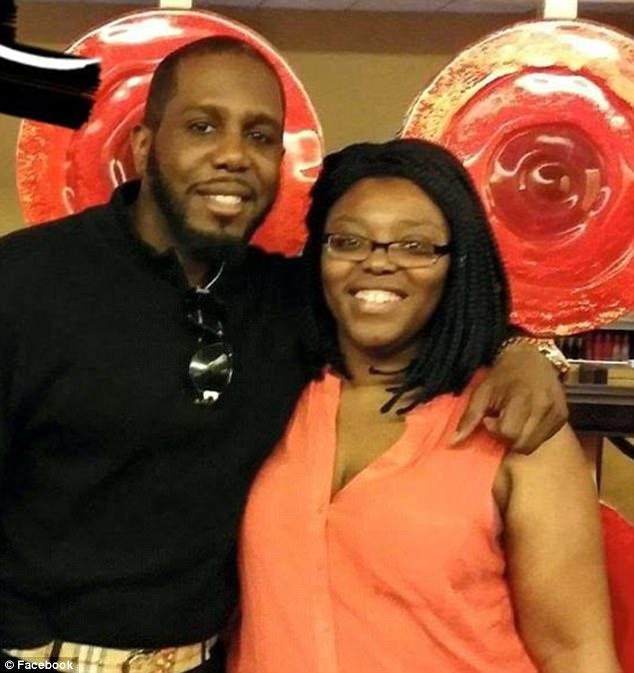 Little Heroes in a written statement said it was looking into the haircut.

“Decisions regarding grooming are based on a variety of factors, including hygiene,” according to the release. “A review of circumstances is underway to determine what occurred and, if necessary appropriate action will be taken.”

Robinson, however, was unmoved and inconsolable as she fired off more angry words at the school, this time using Facebook to vent fire.

“Tru was assaulted yesterday at school and anyone who knows me know that I never claim racism — But why was my daughter’s head shaved? “There are three other girls in her class, two white girls, one black, none of these girls got scaled. Why Tru??” Richardson wrote on Facebook.

“My child is mixed race and her hair WAS FULL and curly… She DID NOT AND I REPEAT [NOT] HAVE HEAD LICE OR BUGS!! SO WHY DID THIS HAPPEN?” she added.