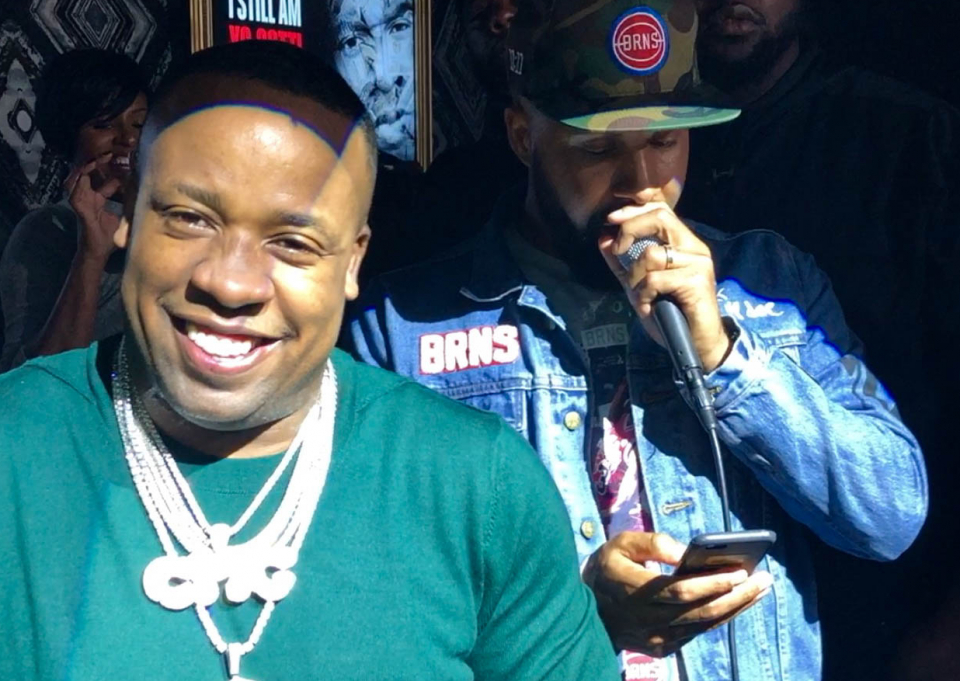 Last night, Tidal partnered with Yo Gotti to hold a special event hosted by Kenny Burns. During the event, guests were able to listen to his newest album as well screen his documentary, I Still Am.

Now we know we all get a little excited inside when we hear that an event is gonna have free food, right? Well the smell of chicken filled the room (in a good way), as servers walked around with trays of assortments of different kinds of chicken wings and tenders while guests waited for the main event. To go along with the delicious chicken, there was an open bar, as well.

As the people began to pile into the venue, the energy in the room picked up as Burns began the countdown for the movie screening. We all were super excited to see what the talented artist had in store for us. We were also anxiously awaiting his arrival.

Through the buzz of the people talking, I was able to hear the dopeness that is his newest album, I Still Am, which was released just a few days ago. The album is available for streaming on Tidal and Apple Music, and I can’t wait for the chance to isten to it in its entirety again. The project features his hit song “Rake it Up” ft. Nicki Minaj and his newest track “Save it for Me” featuring Chris Brown.

The documentary screening had to be my favorite part of the whole night. The film really gives you a look into how Gotti feels about the industry, where it’s at right now. “They say trap is a form of music, but I’m from the trap,” explains Gotti in the film. While watching the film, viewers really get a feel for where he has been as an artist but also where he plans to go.

To close out the night, Gotti gave us a glimpse into his mind by answering a few questions in a Q&A with the audience. Gotti said he’s grateful for “changing [his] family cycle” and has hopes of being able to show the youth that they don’t have to sell drugs to make it.

Altogether, Atlanta showed Yo Gotti love last night, and he showed it in return. Check below for some images from last night’s event. 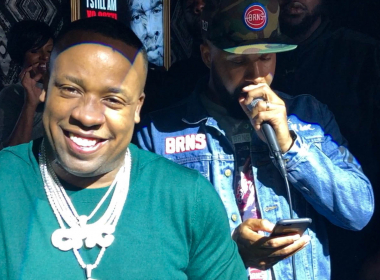 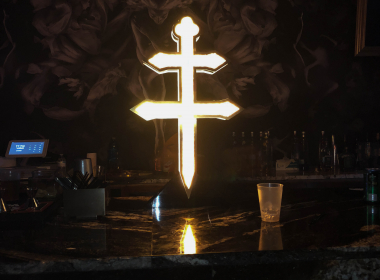 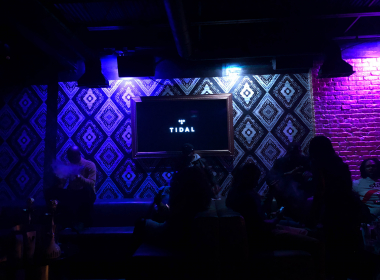 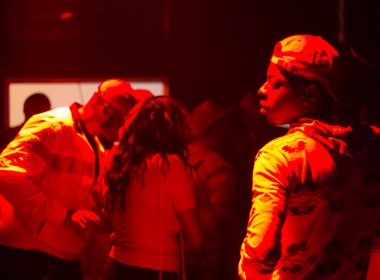 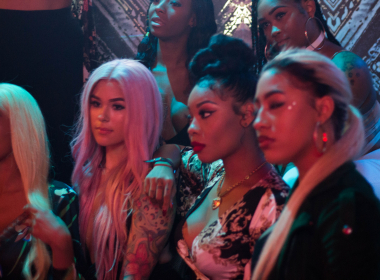 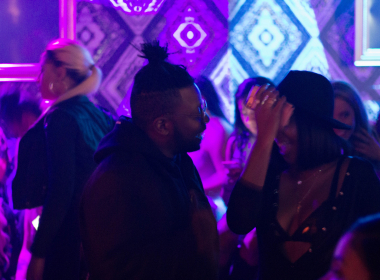 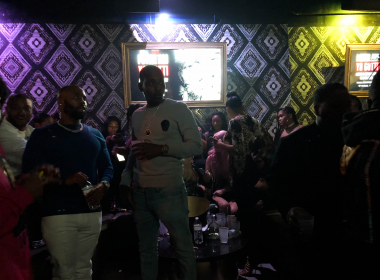 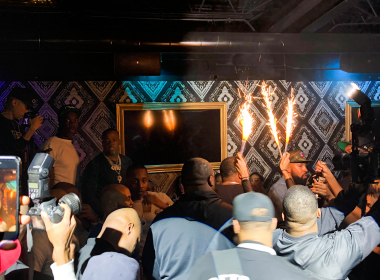